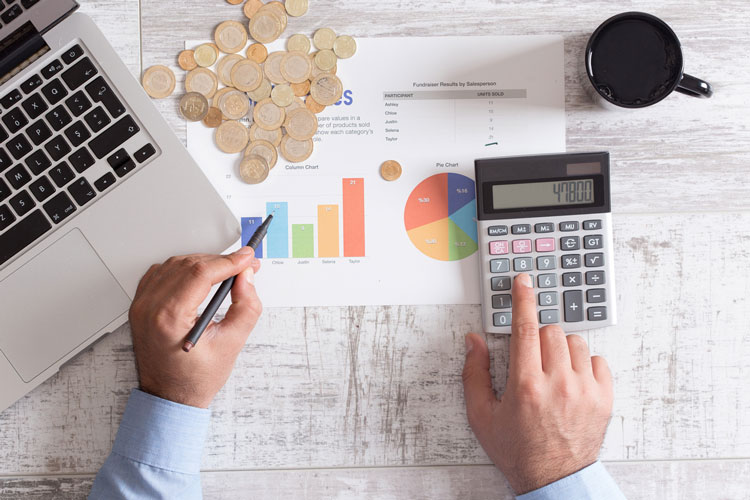 The design sector has seen a “good year” as the top 30 highest earning consultancies made almost £400 million collectively, according to Kingston Smith’s annual survey.

The creative industries accountancy firm conducts an annual survey of independent and group-owned design consultancies, looking at the growth of the industry.

The report states that 2017 has been a “good year” for the design sector, with a 5% increase in gross income across the board, which is the amount made by a business before costs and expenses are deducted.

This year also saw the best profit margins – the amount by which revenue exceeds costs and expenses made by a business – since 2001.

In 2017, the top 30 highest-earning consultancies made £398 million gross income, an increase of £21 million on the year before.

This year’s top 30 sees 27 consultancies return from last year. Imagination sits at number one, and others in the table include Design Bridge, Jones Knowles Ritchie, Fitch, Wolff Olins and Futurebrand. Newcomers include Equator, Foolproof and 1HQ.

Independent consultancies make up just over half of the survey at 17 out of 30, while the rest are group-owned by parent companies such as WPP.

Not all of the consultancies featured saw growth or higher incomes compared to last year – 17 saw an increase in gross income, while 13 saw a fall. Jones Knowles Ritchie and Equator were two consultancies that saw high growth.

Some “continue to really struggle”

The research also shows that staff numbers are down by 1% across the board, despite increasing incomes. Interbrand has seen the largest decline in staff numbers, while Jones Knowles Ritchie had the highest increase in staff numbers, which Kingston Smith puts down to the consultancy’s new office in Singapore and a “concerted effort to invest in [hiring and retaining] talent”.

The report concludes that, despite overall good news, the sector is “split decisively” between those doing well financially and those that “continue to really struggle”, with less of a middle ground seen in 2017 than previously.

The full Kingston Smith annual survey is free for the accountancy firm’s existing clients, or can be purchased by anyone for £324. For more information, head here.