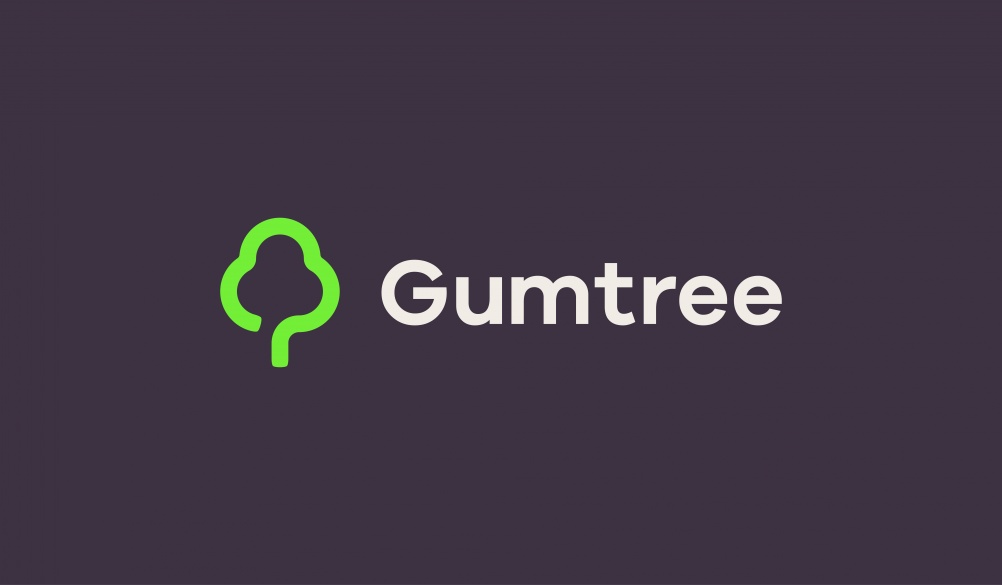 Koto has rebranded Gumtree – the UK’s largest classifieds website – in its first major overhaul since its launch in 2000.

The new identity retains the brand’s tree motif, but moves away from the previous orange, white and green emblem.

Gumtree was initially established as a local London classifieds website, aiming to connect Australians, New Zealanders and South Africans moving to the city.

Since its launch it has expanded into Europe and the US and in 2005 it was acquired by eBay’s classifieds group. In the UK, it claims to serve 15.3 million customers each month and says it has sites on being “Britain’s number one digital brand”.

Gumtree says it wants the new look and feel to enhance the “community” aspect of the brand.

Morten Heuing, Gumtree’s general manager, says: “We’ve worked hard to make sure our new look and feel, and better functionality and user experience, help our community to get the most out of us.”

The brand’s tree icon has been retained following customer feedback. Koto says: “We started with an open mind and explored both tree and non-tree solutions. It quickly became clear through consumer research that a tree was not just expected, but wanted as part of the brand.”

The studio adds: “We created a new simpler tree to make it more ownable, keeping all the positive natural connotations of growth, stability and diversity whilst making an instantly recognisable icon.” 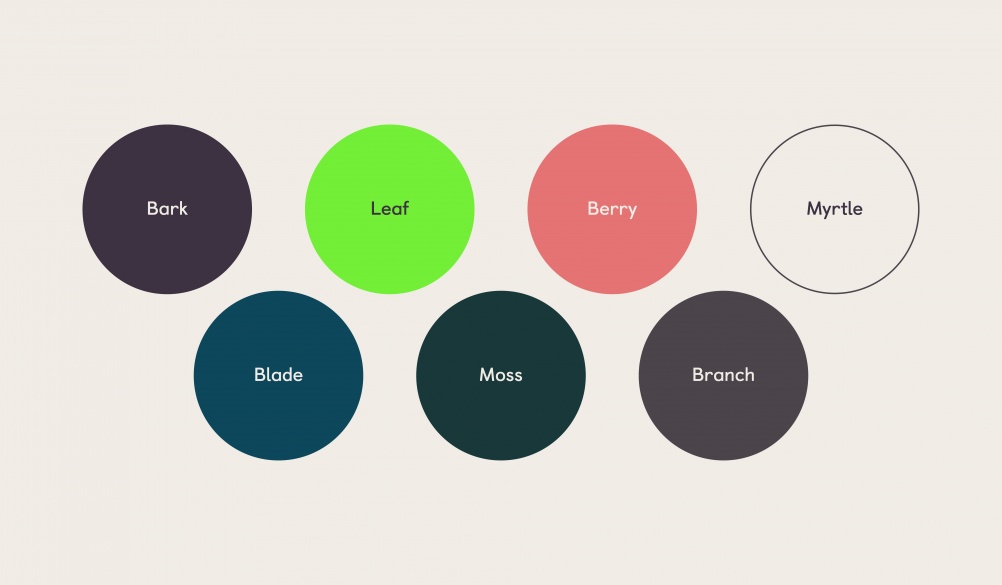 The new colour palette aims to stand out in the tech sector, and takes inspiration from the Rainbow Eucalyptus Tree.

Koto says: “There are a lot of brands operating in the technology sector with poppy primary colour palettes. Here there was an opportunity for a bright natural green, an evolution of the previous colour, to catch people’s attention.

“We set this vibrant green against a unique darker palette inspired by the Rainbow Eucalyptus tree and its unique multi-hued bark.”

Koto co-founder James Greenfield says: ““We wanted to create a tree that Gumtree could own, something that felt timeless yet digital and worked on a range of scales from a small mobile screen to building-sized posters.” 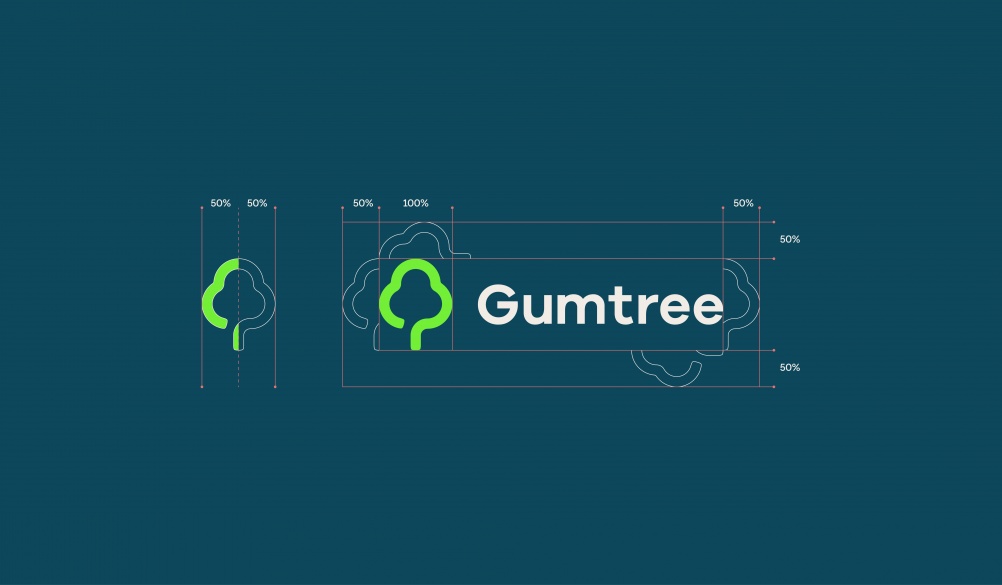 He adds: “We did a lot of research around images of trees and how they had been represented by artists and designers through the ages to really understand how our audience of millions see trees as an icon.

“The final logo has been informed by this extensive research along with our own rigorous design process.”

Gumtree’s new tone of voice has been developed by Rob Self-Pierson. He says: “After six weeks of chatting to lots of Gumtree people, asking tricky questions and looking through customer insight, everything became clear. Gumtree’s people and their community wanted to see a sincere, optimistic and bold personality coming out of everyone’s favourite classifieds site.

“So that’s what I developed for them. Three language principles that tie in with Gumtree’s mission and values, that are easy to understand and fun to put into practice, and that help the brand build closer bonds inside and outside their offices.”

Alongside its new identity, Gumtree has also overhauled its online presence, refreshing its homepage and bringing in a new app.

Gumtree is also set to roll out a new campaign – developed by Fold7 – to support the rebrand. 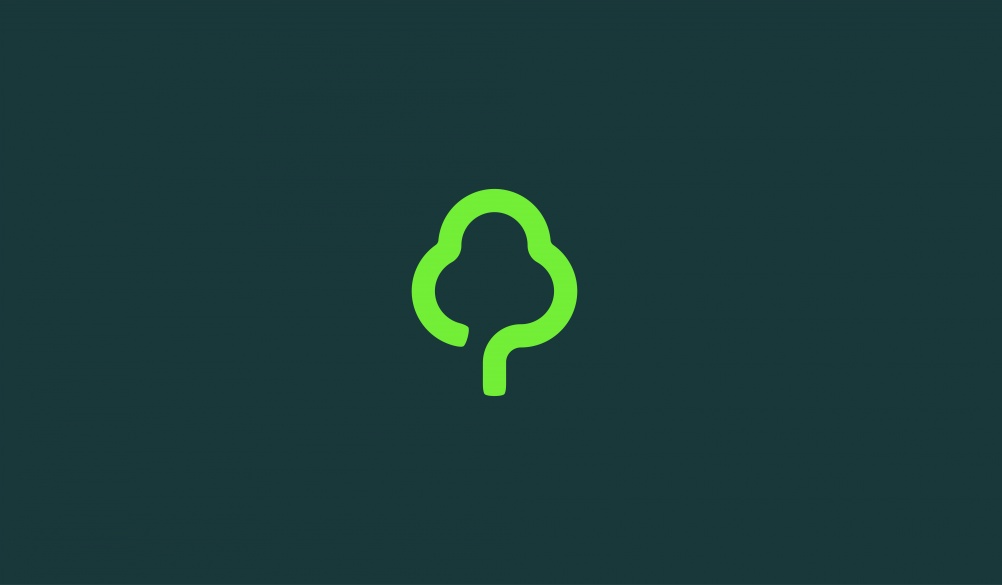 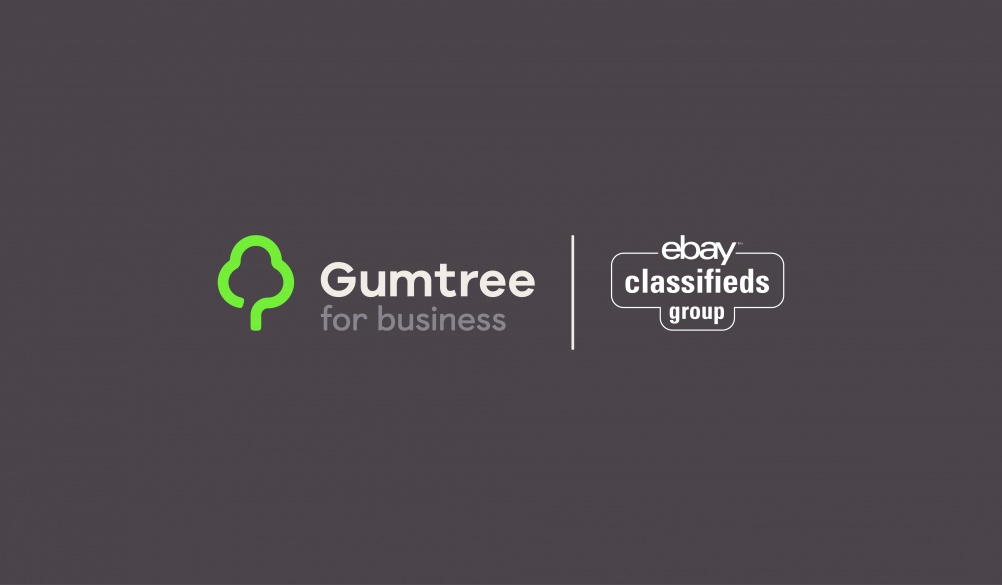 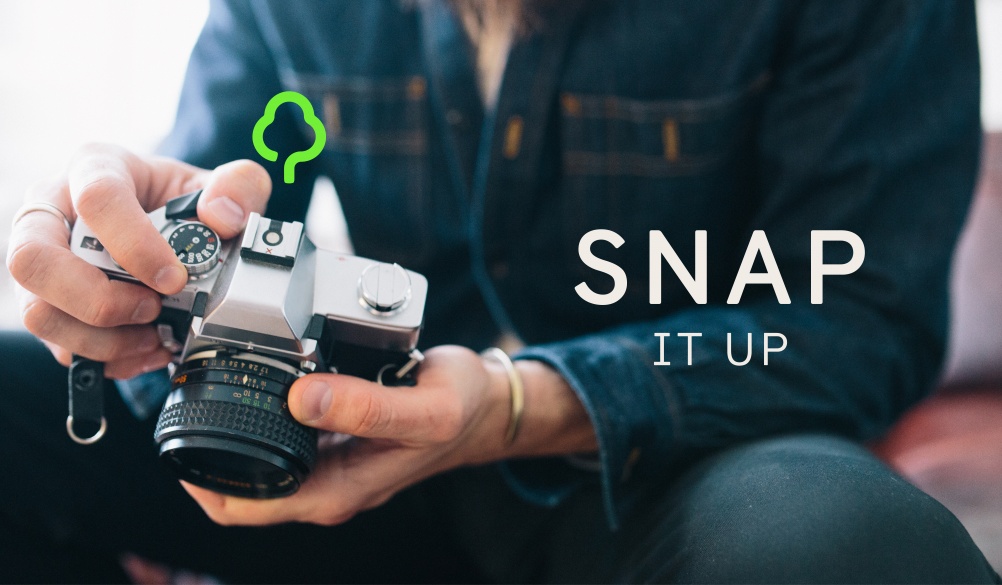 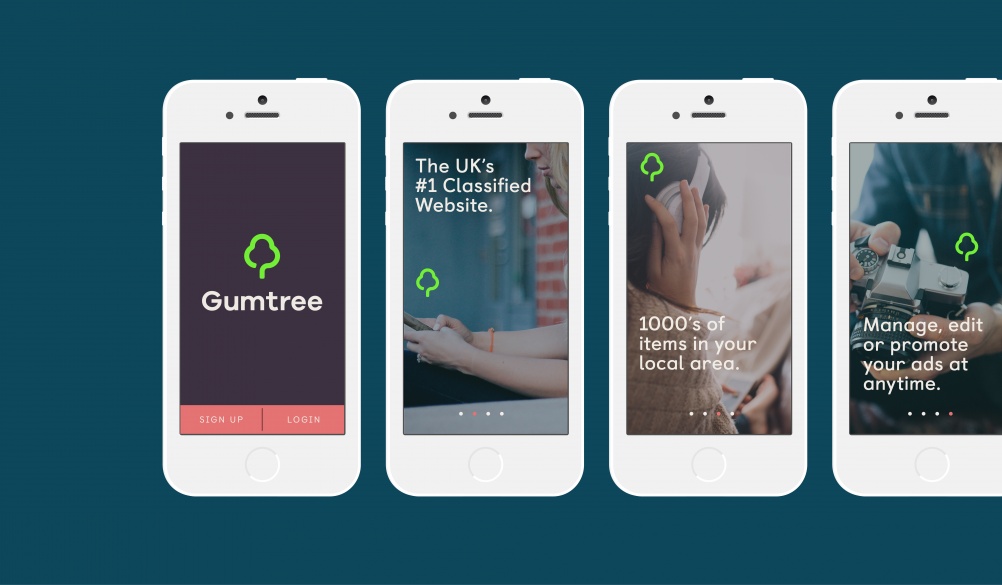 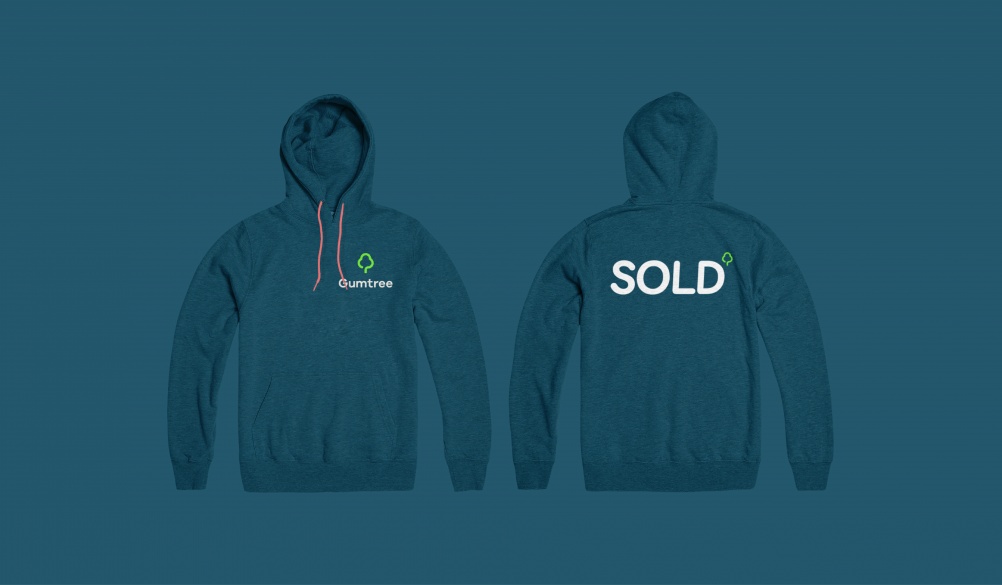 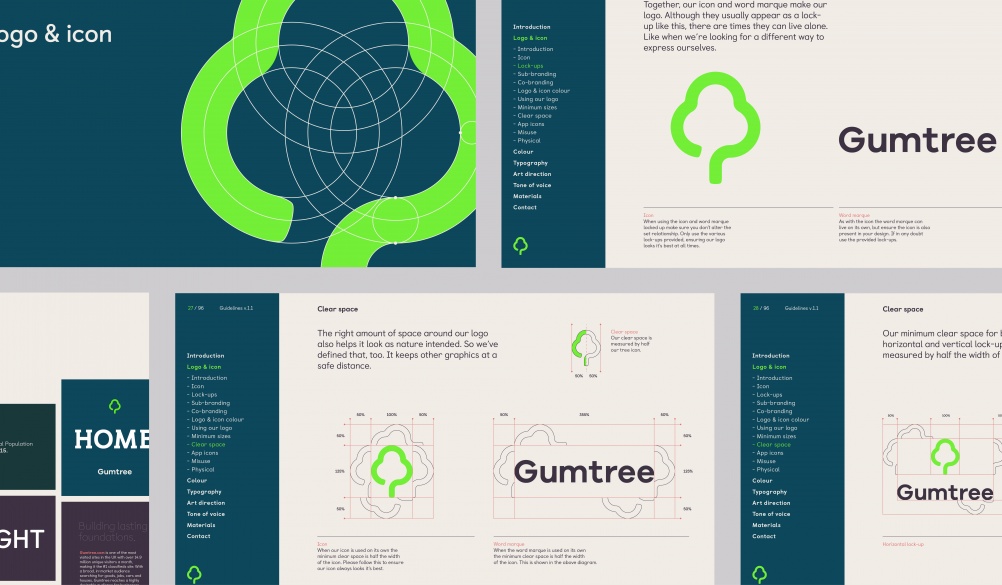 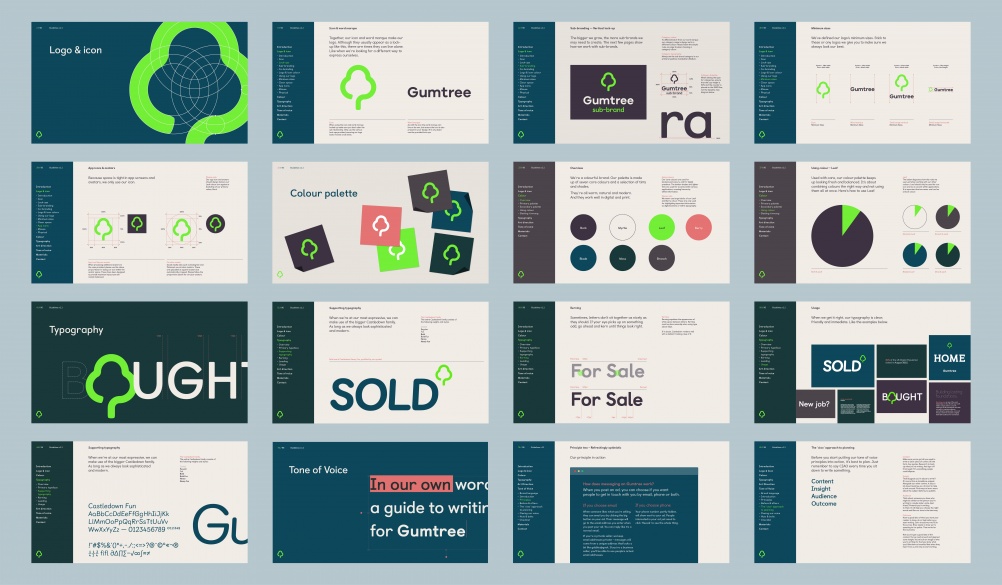 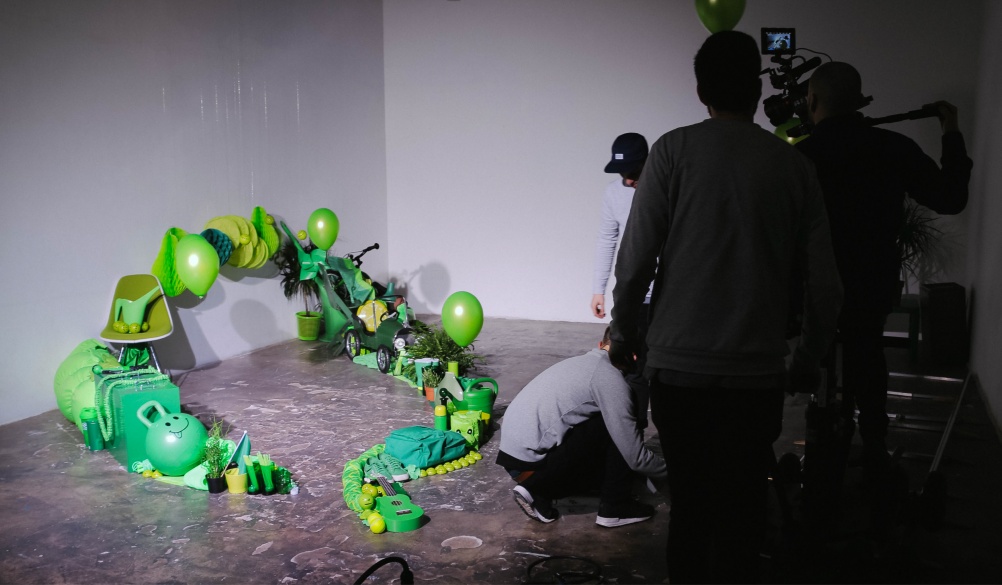 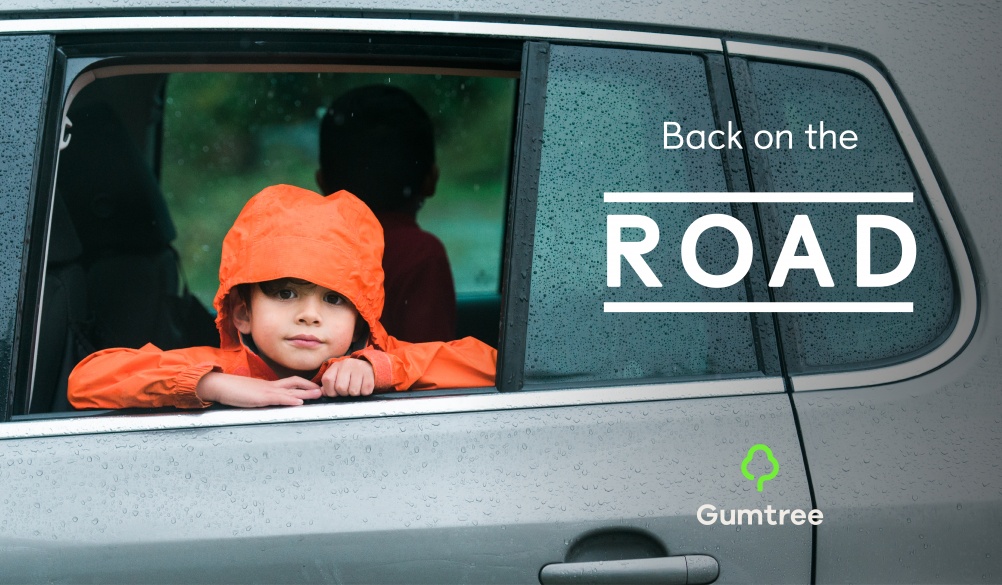