The Great Exhibition of the North was born out of a Government agenda to celebrate and increase art, design and innovation in the North of England, and boost local economies.

The term “Northern Powerhouse” was coined as the Government promised to invest heavily in a region outside of London and the South East, through skills, transport and culture.

£5 million has been pumped into the festival alone, with an extra £15 million going towards cultural investment and businesses in the North of England.

While investing in a new festival that celebrates culture in the North of the country seems well-meaning, some have been skeptical, finding the event series too all-encompassing and patronising.

But whatever people’s thoughts are on the intentions of the event, from June to September, the Great Exhibition of the North will be showcasing Northern design in many forms, from crafts and ceramics through to gaming and virtual reality. Here’s a round-up of activities going on over the next three months.

What: The Manchester United football crest, Yorkshire tea packaging or the graphics for Liverpool’s infamous Cream nightclub? A painted mural by Sunderland-based artist Frank Styles will showcase 50 design classics of the North, as voted by the public. Split across categories of transport, architecture, culture and product/brand, anyone can nominate their favourite examples online, and the ones with most votes will be collated and turned into a painted montage on a wall opposite the Northern Design Centre in Gateshead.

Info: The installation is free to view. Submit your suggestions for the mural here. 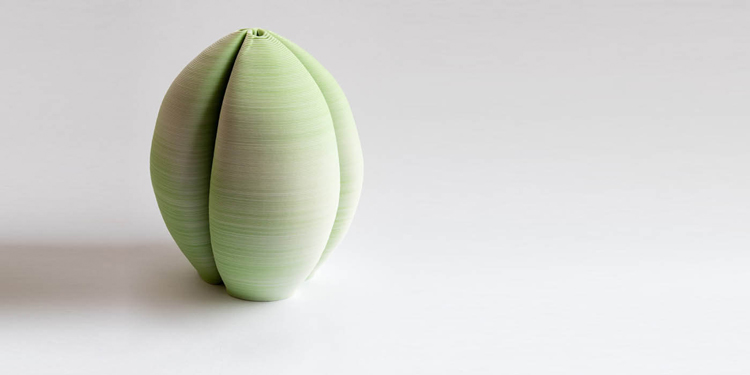 What: Furniture, ceramics, jewellery, sculpture and prints will be on show at this new exhibition at Newcastle’s Biscuit Factory art gallery. The show will present a varied selection of contemporary craft and making from the North of England, and will be accompanied by a series of workshops and talks. The gallery, founded in 2002, is a former Victorian biscuit manufacturing warehouse, and still contains many of the original architectural features such as beams, brickwork and high ceilings. The basement also houses 25 creative work spaces.

Where: The Biscuit Factory, 16 Stoddart Street, Newcastle Upon Tyne NE2 1AN. 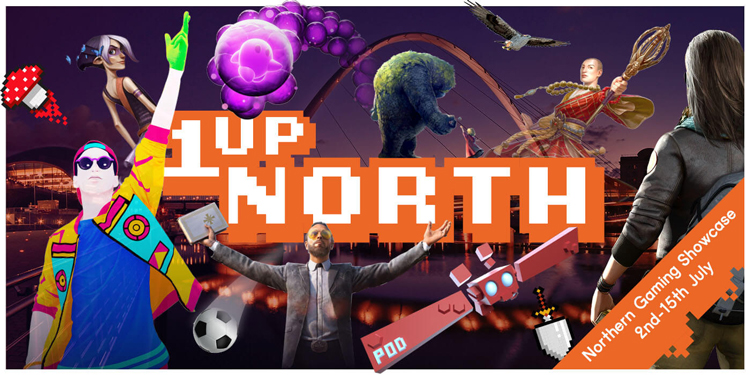 What: Gamers, coders and budding digital designers will enjoy this part of the Great Exhibition of the North, which is everything arcade. Spread over two weeks, 1UP North will feature multiplayer games, competitions, workshops, hackathons, challenges and talks about careers in the gaming sector. From pixelated retro classics – think Pacman – through to virtual reality worlds, visitors will learn from exhibitors including high-street store Game, the BBC, and game developer Prey Interactive.

Info: The festival is free but individual events are ticketed. For more information, head here. 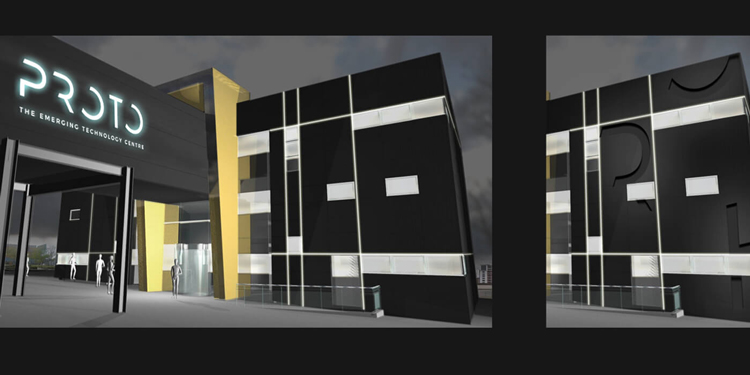 What: New technologies such as virtual and augmented reality, artificial intelligence, connected products and smart robotics are not only changing the way designers work but also how people live. A series of events will delve into new tech, with talks in the mornings aimed at businesses and how to use tech in industries such as health, transport and manufacturing, while afternoons will provide visitors with fun chances to try out tech first-hand. There will also be careers workshops on hand for young people interested in jobs in the sector.

Info: Entry is free but some events will be ticketed. For more information, head here.

Exhibition: Volunteers in Conflicts and Emergencies 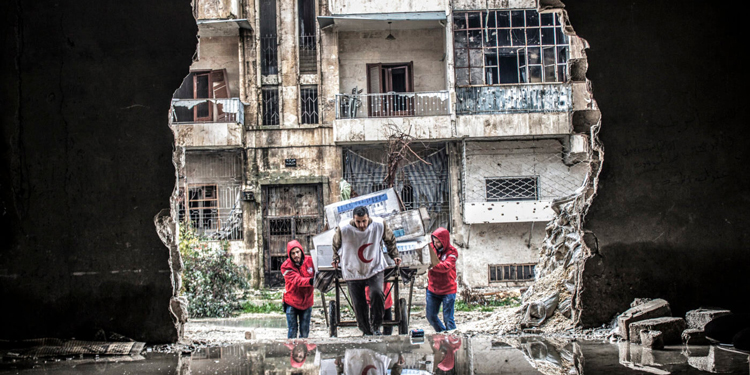 What: What must it be like to be on the front-line in a health or migrant-related crisis? An interactive, walk-through exhibition will take visitors through the daily lives of volunteers working in conflict situations. Design elements such as uniforms and sanitation suits, equipment, and personal items like diaries will feature, as visitors learn about the responsibilities of aid workers in West Africa dealing with ebola, or those helping refugees cross country borders.

All images courtesy of The Great Exhibition of the North.

Edward Bawden: the exhibition exploring an artist and designer all-rounder