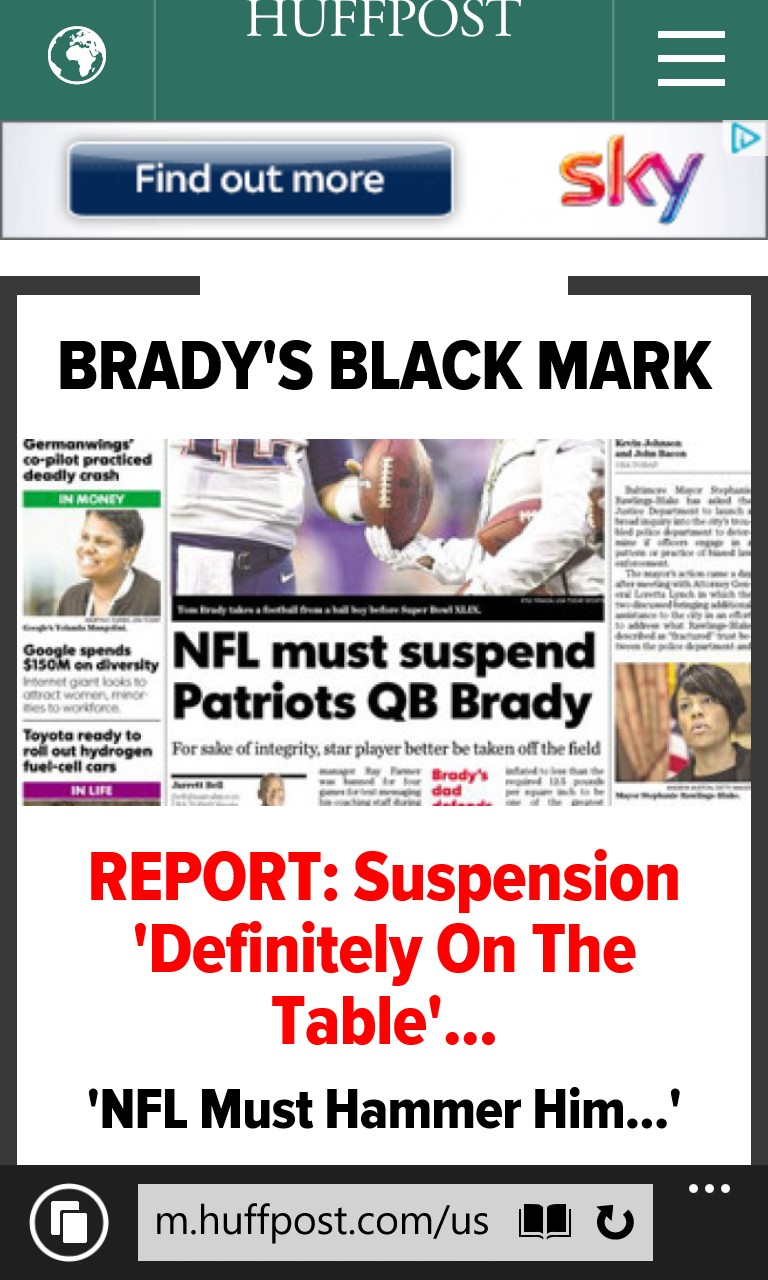 News title the Huffington Post is launching a new mobile site (m.huffingtonpost.com) as the first step of a redesign that will also roll out internationally across desktop and tablet platforms.

The redesign comes as the title marks its 10-year anniversary and is the first major redesign of the Huffington Post since its launch.

The designs have been developed with digital consultancy Code and Theory, which was appointed to the project at the end of last year.

The new mobile design features the Huffington Post’s signature “splash” – or giant headline at the top of the page. This was reportedly off-limits to the design team.

Huffington Post head of marketing told CNN that the aim of the design process was to “move quickly”, adding: “Most places would spend 18-24 months arguing over which shade of green to use.”

Huffington Post VP of brand strategy and development Jordan Jayson and VP of engineering Napolitano add: “There was one point during our redesign when our editors fell in love with a font and we had to tell them that we couldn’t use it because the files were too heavy and it would destroy our page load time.

“This underscored a really important lesson for us: for HuffPost, performance takes precedence over prettiness.”

Huffington Post founder Arianna Huffington says the redesign is launching on mobile initially as “the ultimate reflection of our belief that mobile is the future, and the future is happening now”. The Huffington Post says mobile accounts for 50 per cent of

The redesign is now set to roll out to the Huffington Post’s other platforms, including desktop.

Arianna Huffington says: “As always, we’ll continue to iterate (and iterate, and iterate) based on what we learn, and desktop and tablet redesigns will follow.” 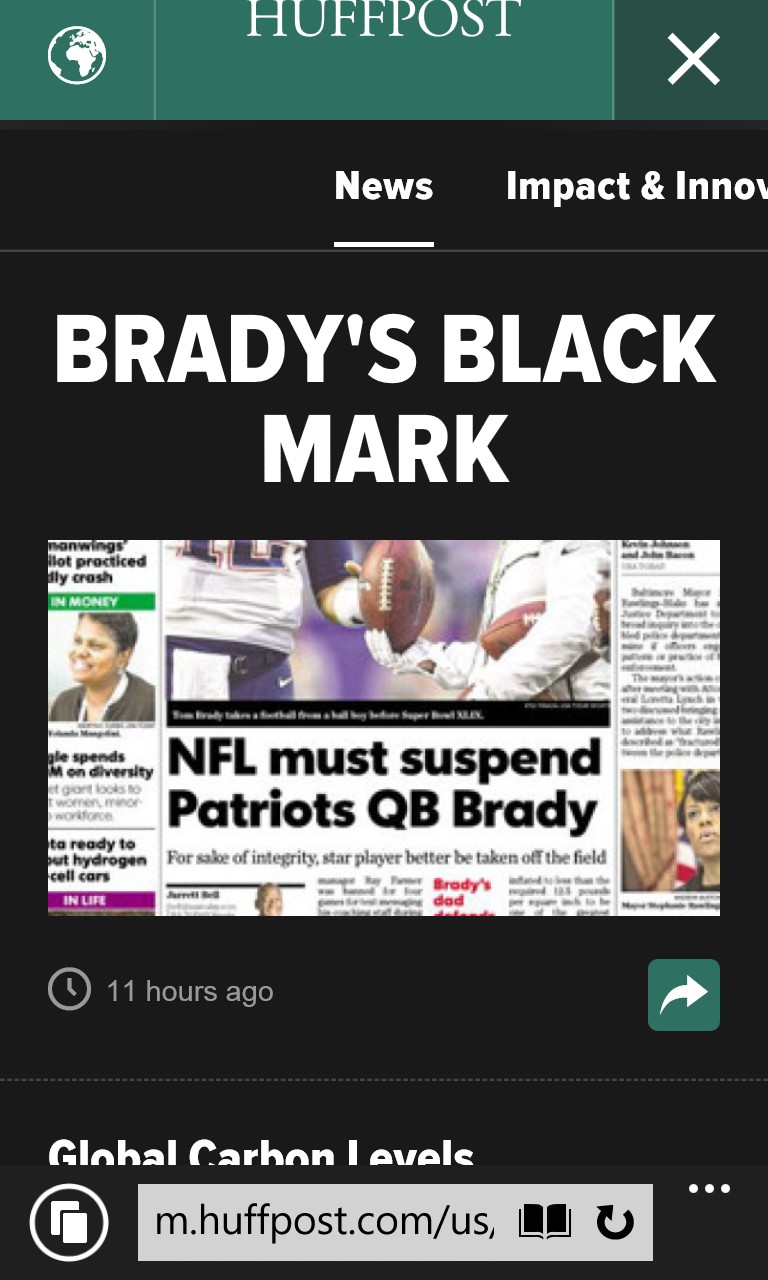 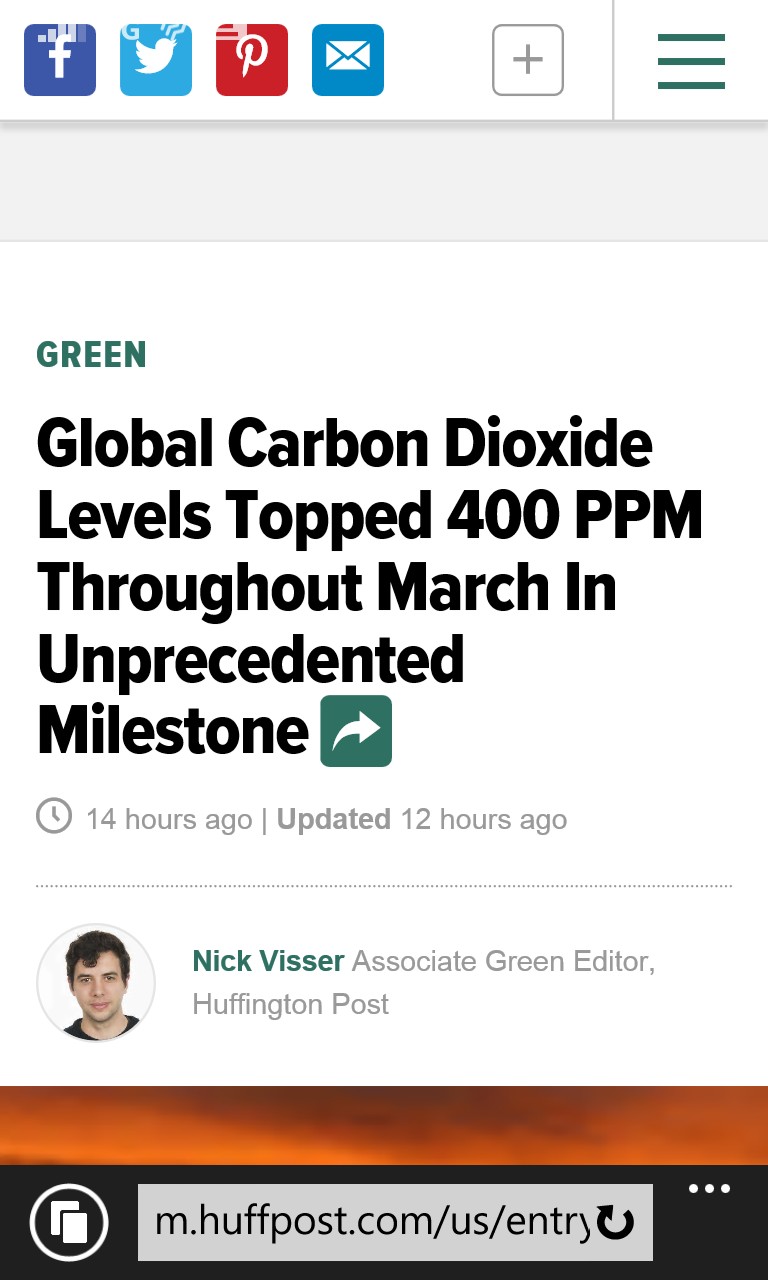