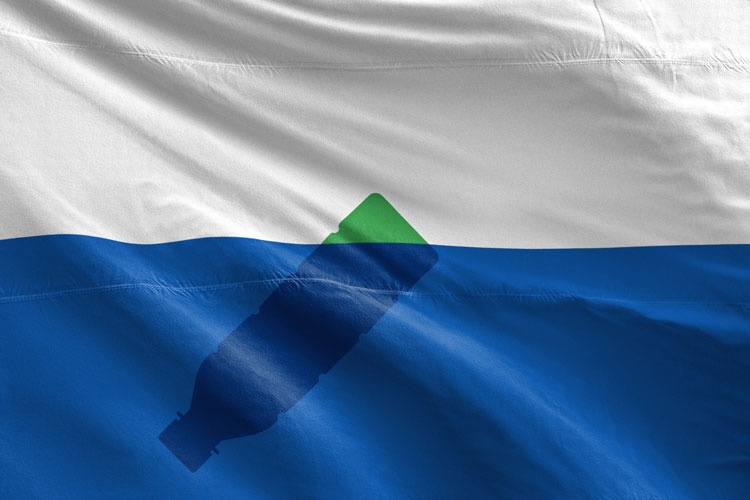 Environmental charity The Plastic Oceans Foundation has launched a campaign to tackle a country-sized problem currently facing our planet: an area of trash equivalent to the size of France floating in the North Pacific Ocean.

As it stands, eight million tonnes of rubbish end up in the world’s oceans every year, polluting our waters and killing large numbers of marine wildlife in the process, according to the foundation.

Launched in collaboration with digital media brand LadBible, the aim of the campaign is to have the trash pile recognised as an official country, so that the rest of the world will be forced to help clear it up under the United Nations’ existing environmental charters.

The brainchild of creative duo Michael Hughes and Dalatando Almeida, the Trash Isles has everything it needs to be recognised as a nation; defined borders, an established government and a permanent population of citizens – the first of whom is former US vice president and prominent climate change campaigner Al Gore.

London-based designer Mario Kerkstra has created the national flag – a white and blue block design with an accompanying ominous, green plastic bottle symbol – passport, a currency called Debris and even a printed set of stamps for official correspondence.

To coincide with the launch of the campaign, LadBible has also created a film with documentary maker and TV personality Ross Kemp.

Supporters of the cause are being asked to sign up as citizens of the Trash Isles as part of an online petition, which will then be submitted to UN secretary general António Guterres. 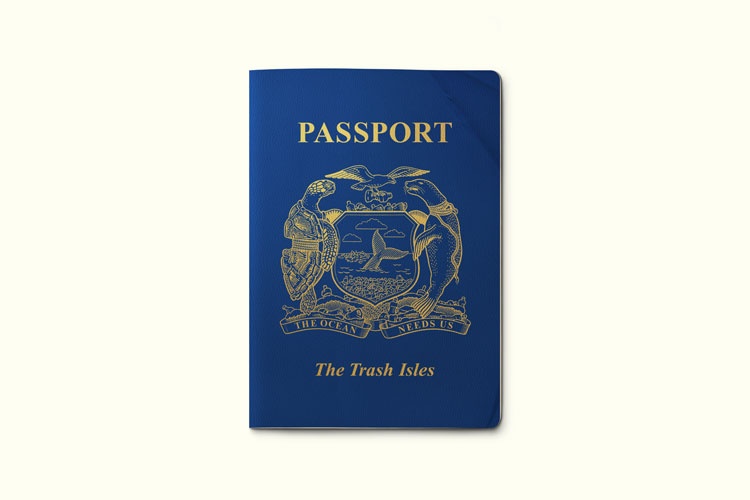 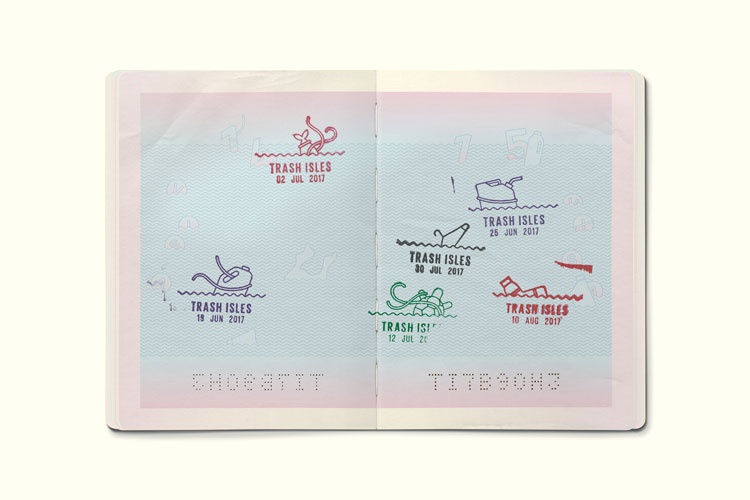 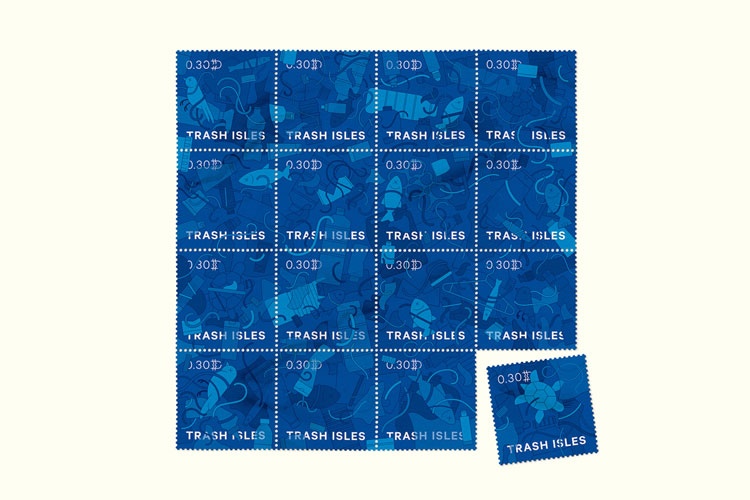 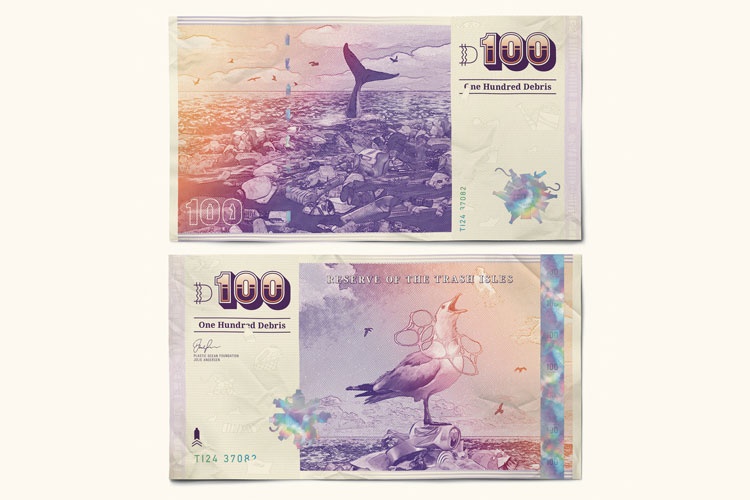 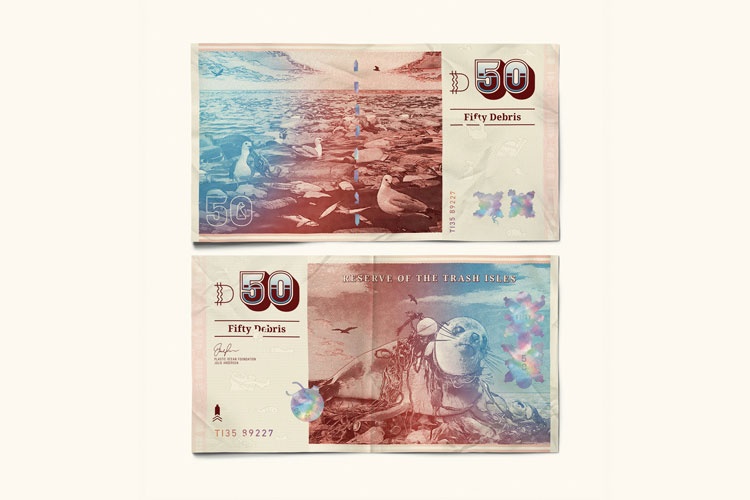 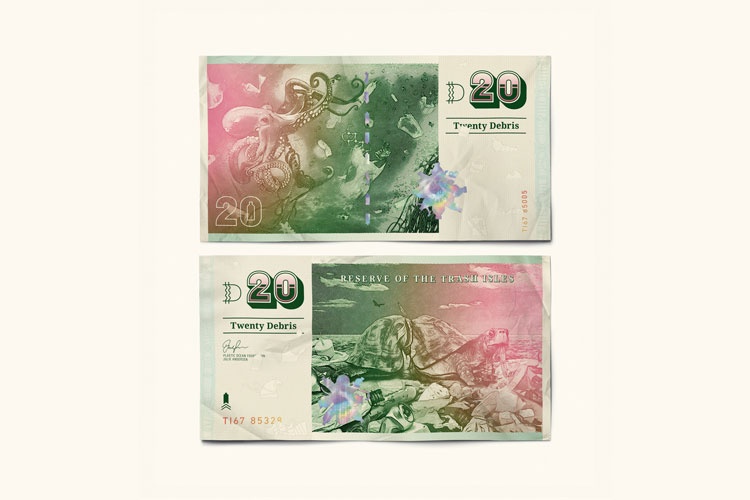 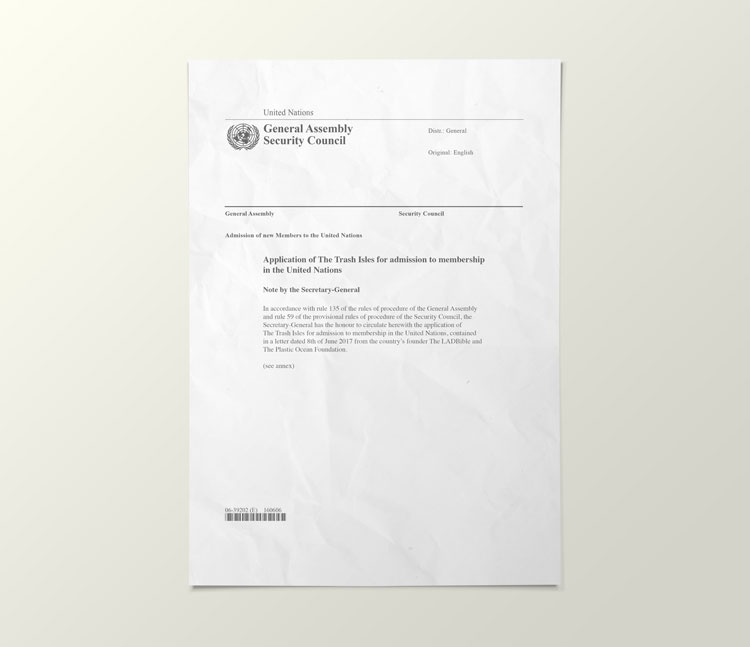 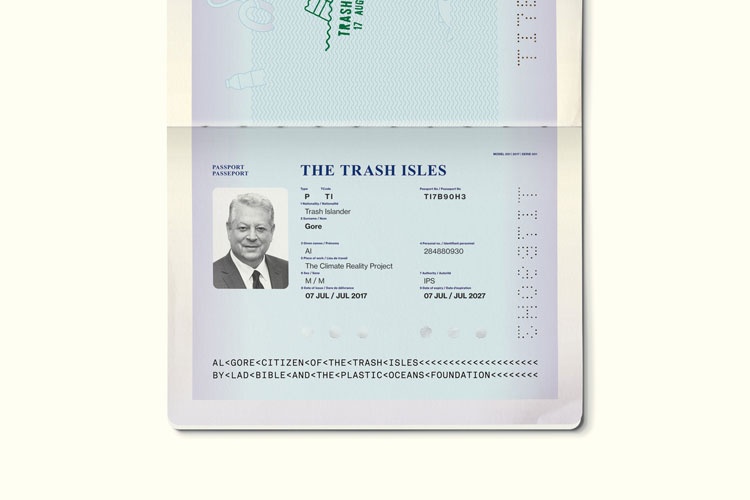 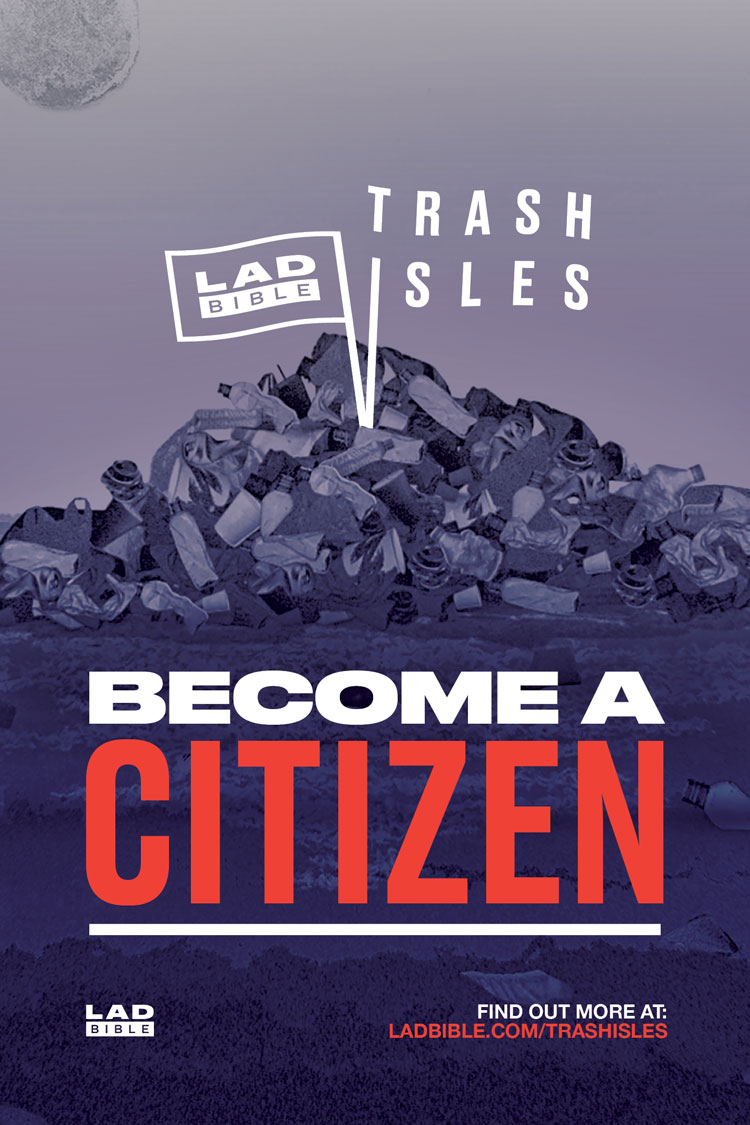 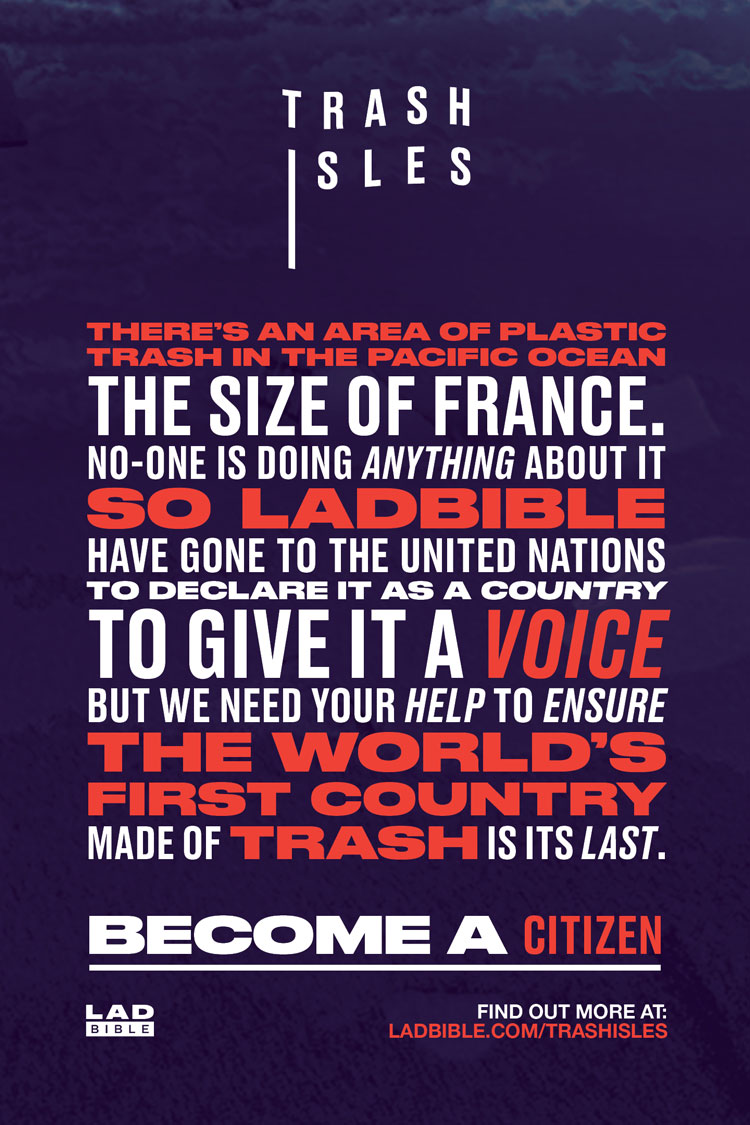