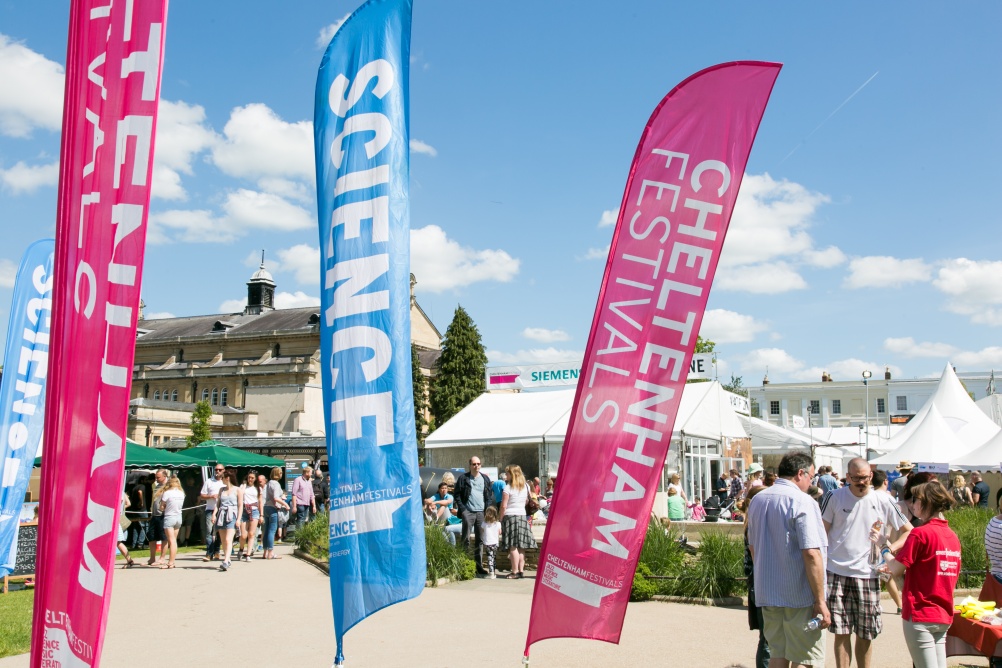 The Times Cheltenham Science Festival, a six-day celebration of science, engineering and the arts, has released its programme for 2016.

Working in collaboration with charity Cheltenham Design Foundation, the festival will explore the space between science and design – designing for life and death, designing homes and cities and even body parts.

Designing the Future is a special programme of 13 events that explore how science and design can transform the way we live.

Michele Beint, chair at the Cheltenham Design Foundation, says: “What we’re trying to do is make the general public more aware of the importance of design and broaden their knowledge – especially in these days with a lack of creative subjects in the school curriculum.

Collaborators in the events include designers, design critics, inventors, artists, lecturers and film directors. As well as presentations, including a talk by design critic Alice Rawsthorn about how the relationship between design and science has evolved over time, there will also be interactive workshops and a film showing.

Topics covered include the combination of design with science, transport, fashion, city planning, lighting, culture, invention, advertising, health and life and death, including a talk by inventor Richard Gray on how to reduce a coffin’s environmental impact and improve a mourner’s spiritual experience.

“One of the things we’re trying to do is break down people’s definition of science and our partnership with the design team has helped us to explore the relationship of science and design in a meaningful way.

“I think design is just as important as science in expediting progress and improving the world around us. In that sense, what both areas are trying do to with the world are the same, just with slightly different tool kits.

“There are lots of examples where science helps design and vice versa and having the two working alongside each other will make achieving those goals easier. This festival is about exploring those ideas.”

The principal festival themes for 2016 are new frontiers in technology and space exploration. Exhibits will feature the latest in companion robots, an interactive talk on Virgin’s new space plane, and a special event on the RSC’s new digital production of The Tempest.

There will also be exhibits on nature and psychology, genetics, health, family, popular science and arts.

The festival will take place over six days (7-12 June) and will be the largest yet, with more than 200 shows, talks, and workshops for children, families, and adults. 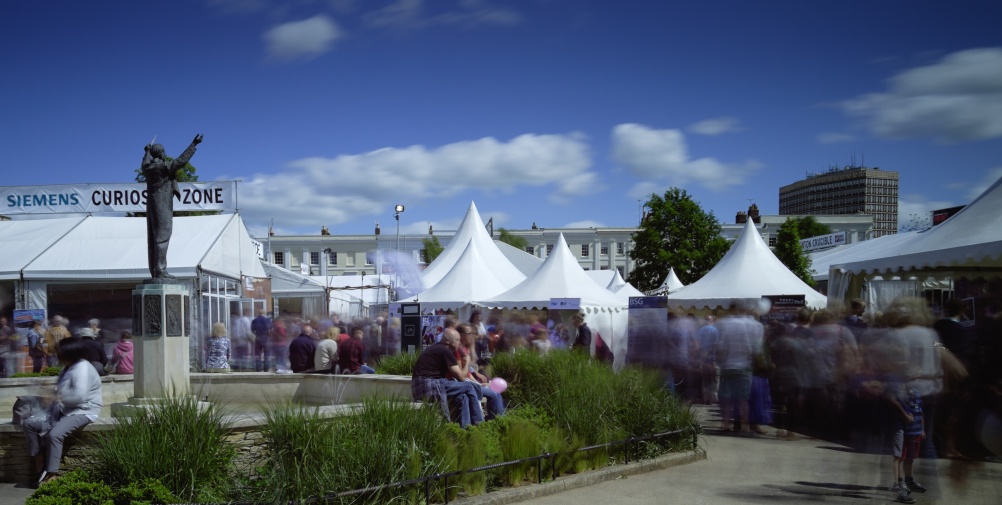 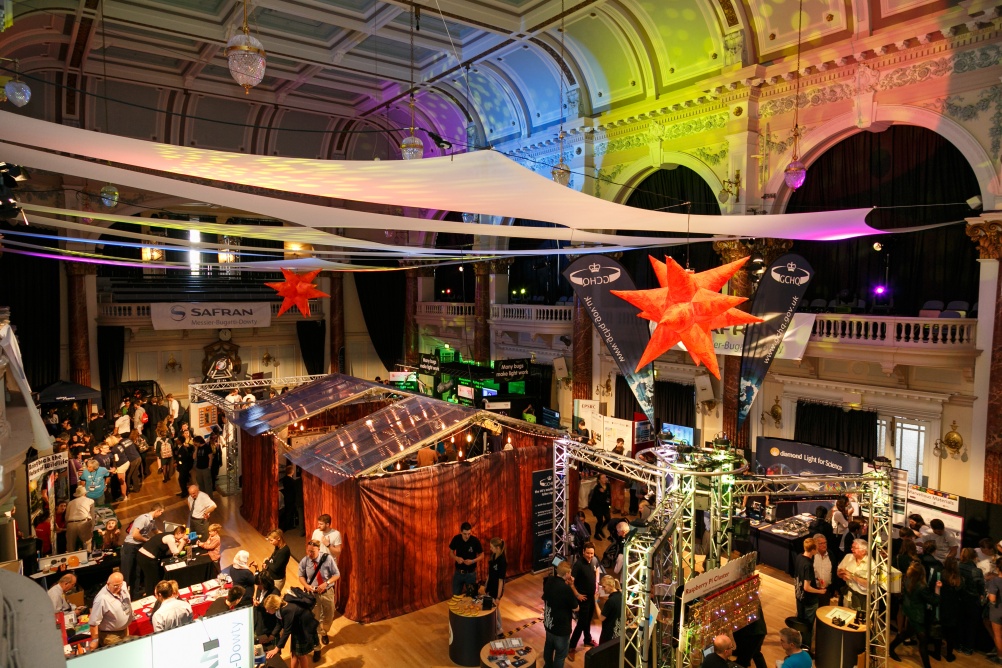 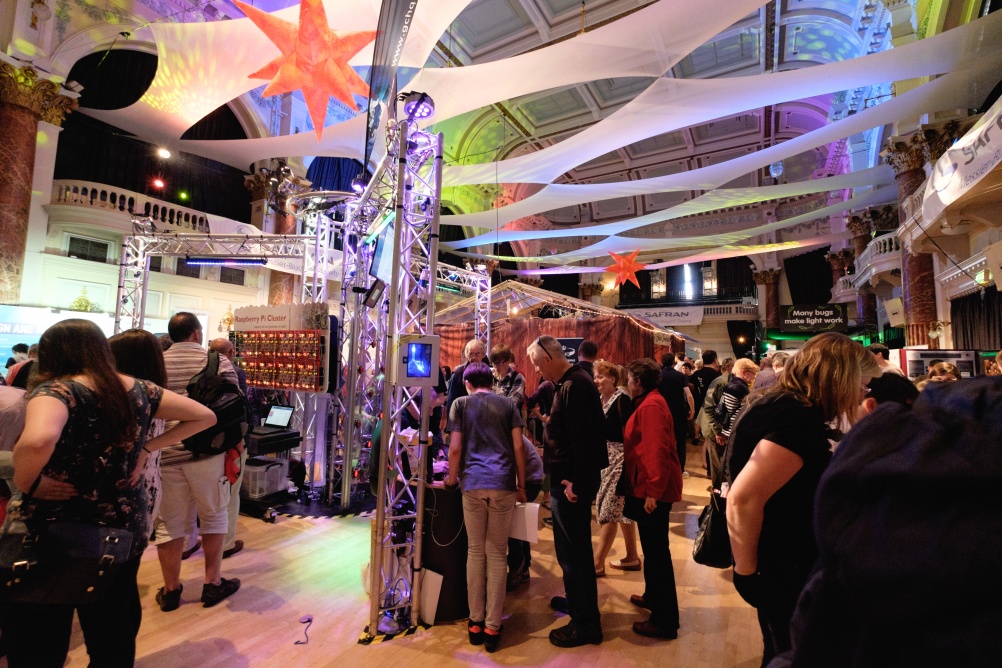