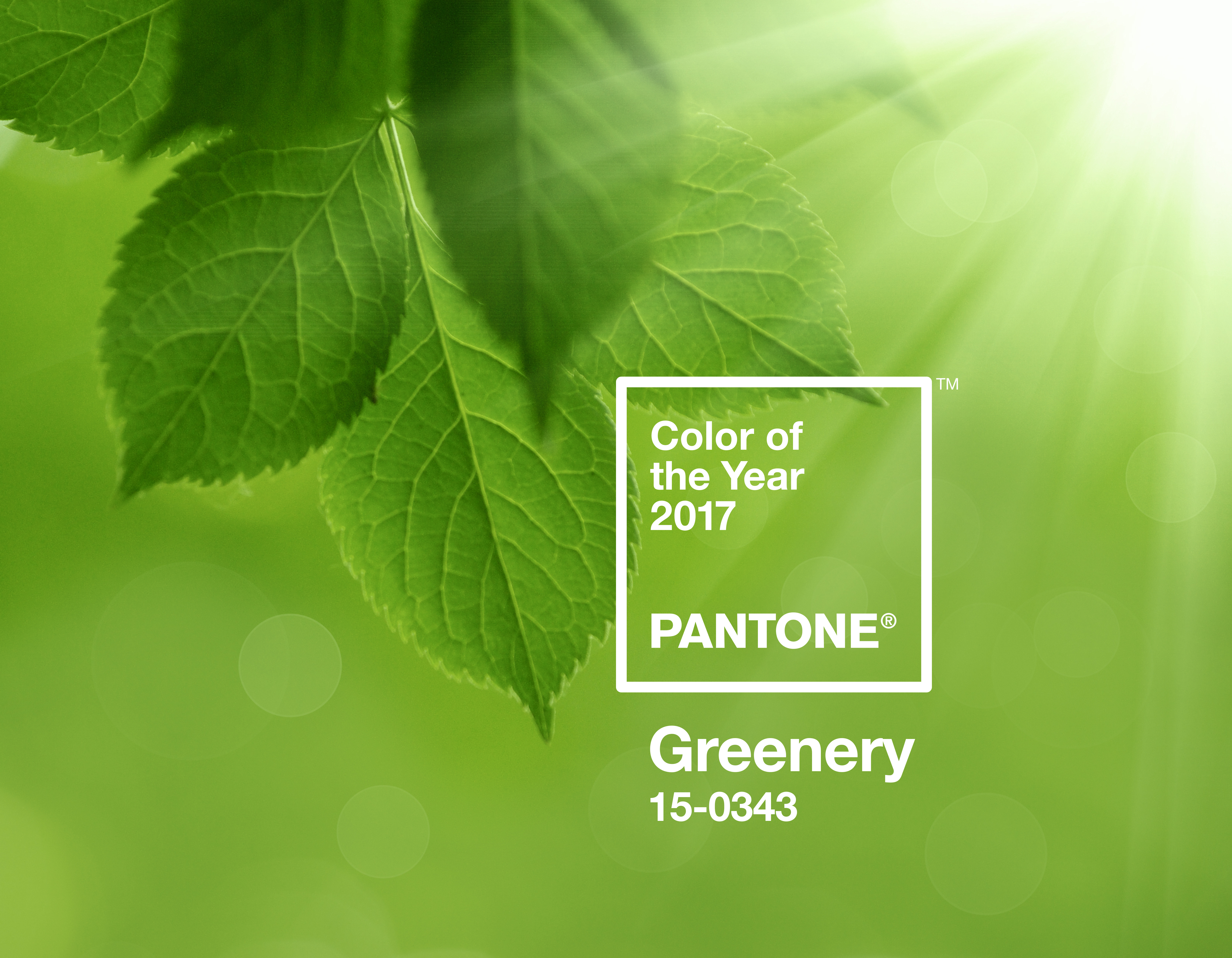 Pantone has unveiled its colour of the year for 2017, naming Pantone 15-0343 Greenery as the shade of choice.

The yellow-green hue has been chosen to represent “restoration” and “renewal”, and provide “hope” says Pantone.

“Greenery bursts forth in 2017 to provide us with the hope we collectively yearn for amid a complex social and political landscape,” says Leatrice Eiseman, executive director at the Pantone Colour Institute.

The colour has also been chosen to represent the trend of introducing more green and natural elements into urban planning and architectural spaces in recent years. For instance, green walls have become a popular contemporary feature for headquarters and consumer shops for brands such as Apple.

Pantone goes back to choosing just one colour

The yellow-green shade takes over from Serenity and Rose Quartz, the two colours of the year for 2016, a light blue and light pink shade respectively.

Pantone Colour of the Year has been running for 17 years, and 2016 was the first year that two shades were chosen rather than one.

Pantone decides its colour of the year based on its “colour experts” looking at the year’s trends in entertainment, film, fashion, design, travel and lifestyle, as well as socio-economic conditions.

Pantone says it has partnered with tech company Airbnb this year to bring the colour of the year “to life” through “an experience” in early 2017. It is yet to confirm what this will be.

Pantone Colour of the Year has been going since 2000, and the company says the chosen colour goes on to play a “key influence” in product development and purchasing decisions for industries including fashion, home furnishings, industrial, packaging and graphic design.

The company says that green shades add “freshness” to graphic design applications, and convey wellbeing and health, while their application to interiors provide “respite” and create an illusion of “nature indoors”. 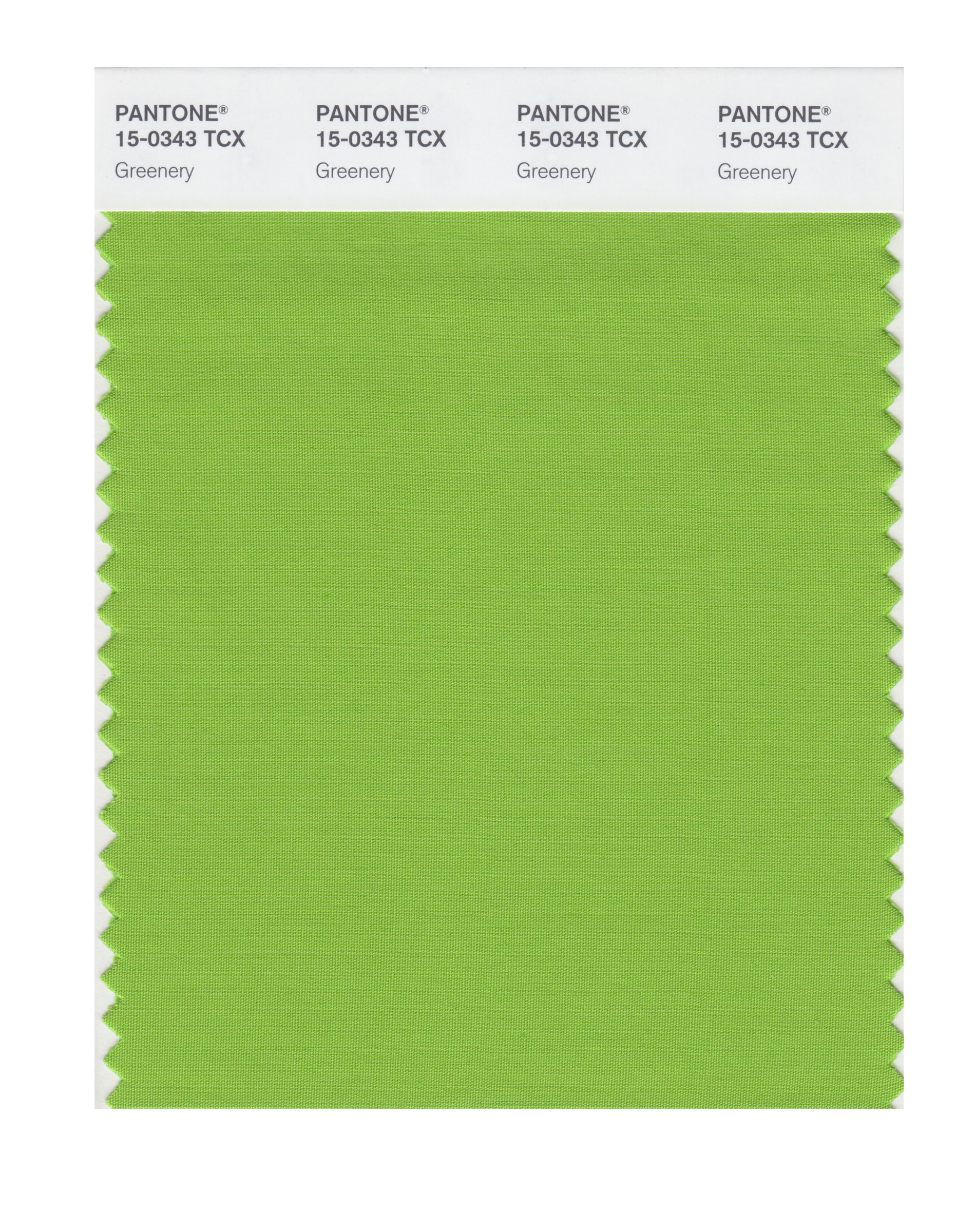 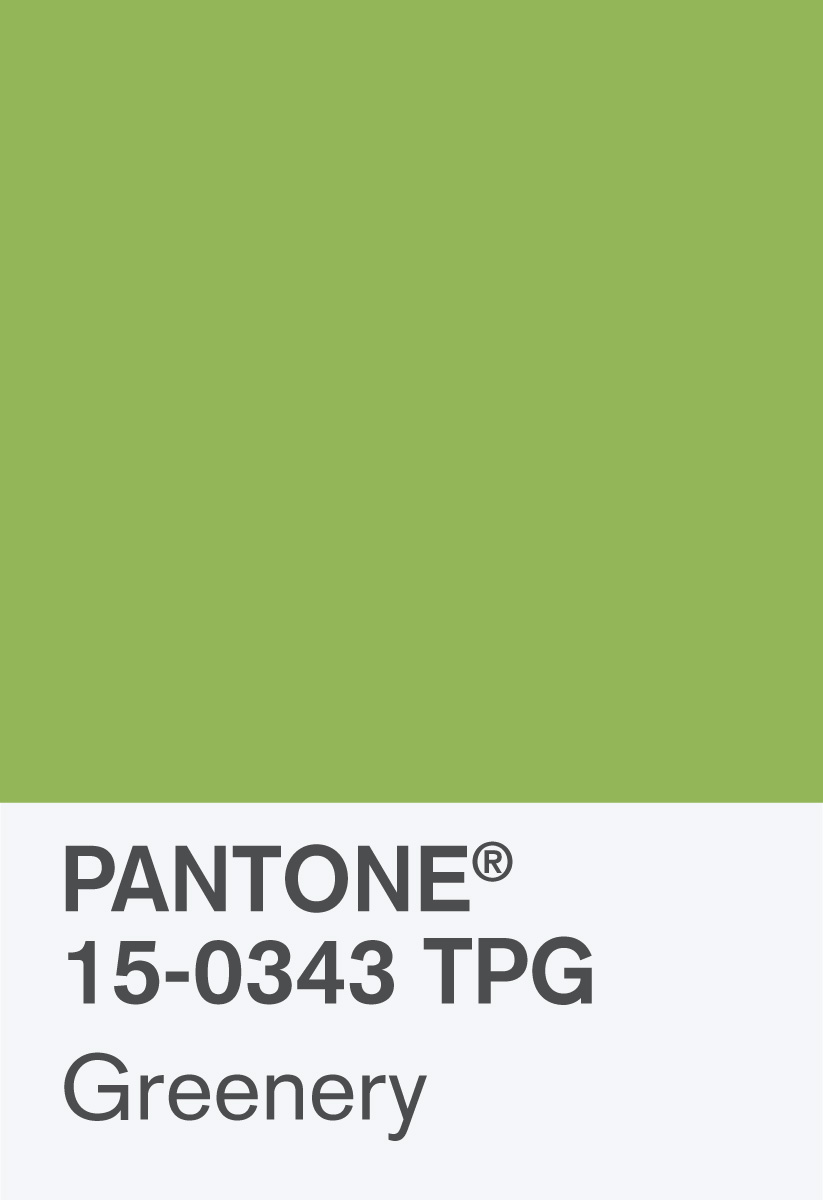 The Team looks to “humanise” Rightmove in rebrand