D&AD has unveiled the winners of this year’s New Blood Awards, with winning projects taking on a range of social issues, from healthcare to race.

The annual awards seeks to champion emerging and young talent with a series of industry-set briefs across design and advertising disciplines. This year’s festival, which comprised a series of talks and workshops, was once again held digitally. 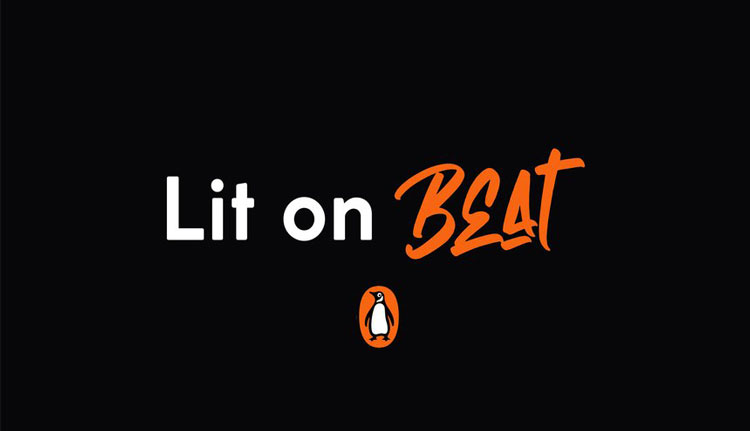 Three Black Pencils – the awards’ top prize – were handed out. The first went to The Black List, a response to a Penguin brief from students at the School of Communication Arts 2.0, an ad school in London.

Devised by Gareth C E, Jack Walsh and Osagie Samuel, the campaign sought to persuade the government to change the curriculum to focus on underrepresented voices within writing.

It was prompted by the statistic that 40% of GCSE students couldn’t find any books that interested them. By “repositioning writing in an authentic way”, the team hoped to engage young readers through expression similar to spoken word and rap.

Another response to the Penguin brief took the second Black Pencil. Selina Smyllie, from Leeds Arts University, created Lit on Beat which aimed to help black teenagers who feel disconnected from the written word. It had a particular focus on dyslexic students.

The You Tour, a response to a 21GRAMS-set brief, won the final Black Pencil. The Danish School of Media and Journalism’s Pernille Lund and Jonathan Fjord sought to raise awareness about the problem of melanoma among young people of colour. 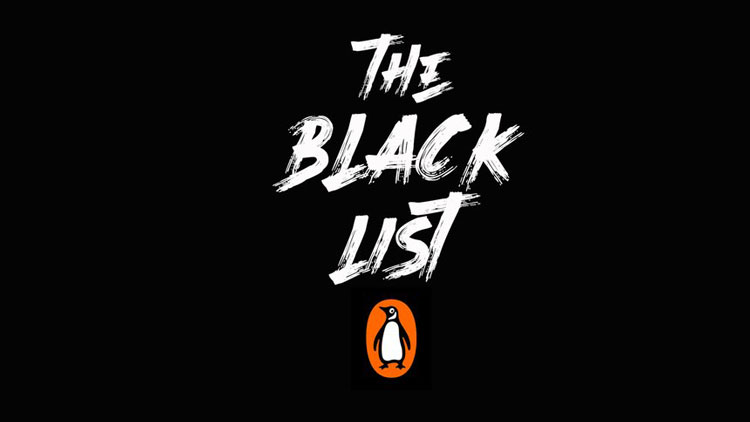 The campaign was tied to the rise of travel among the black community. “We reframe the body as a landscape of must-see places to make them explore their bodies and become aware of the signs of melanoma,” the students say of the project.

This transforms “a curiosity for travelling into a catalyst that gets people to recognise the signs of melanoma and get diagnosed earlier,” they add.

Socially-led projects were popular among winning projects this year. Other winners include a digital advertising project about the menopause and typography designed to confront the problem of knife crime.

In total, 186 Pencils were awarded this year. You can view all the winners on the D&AD website.