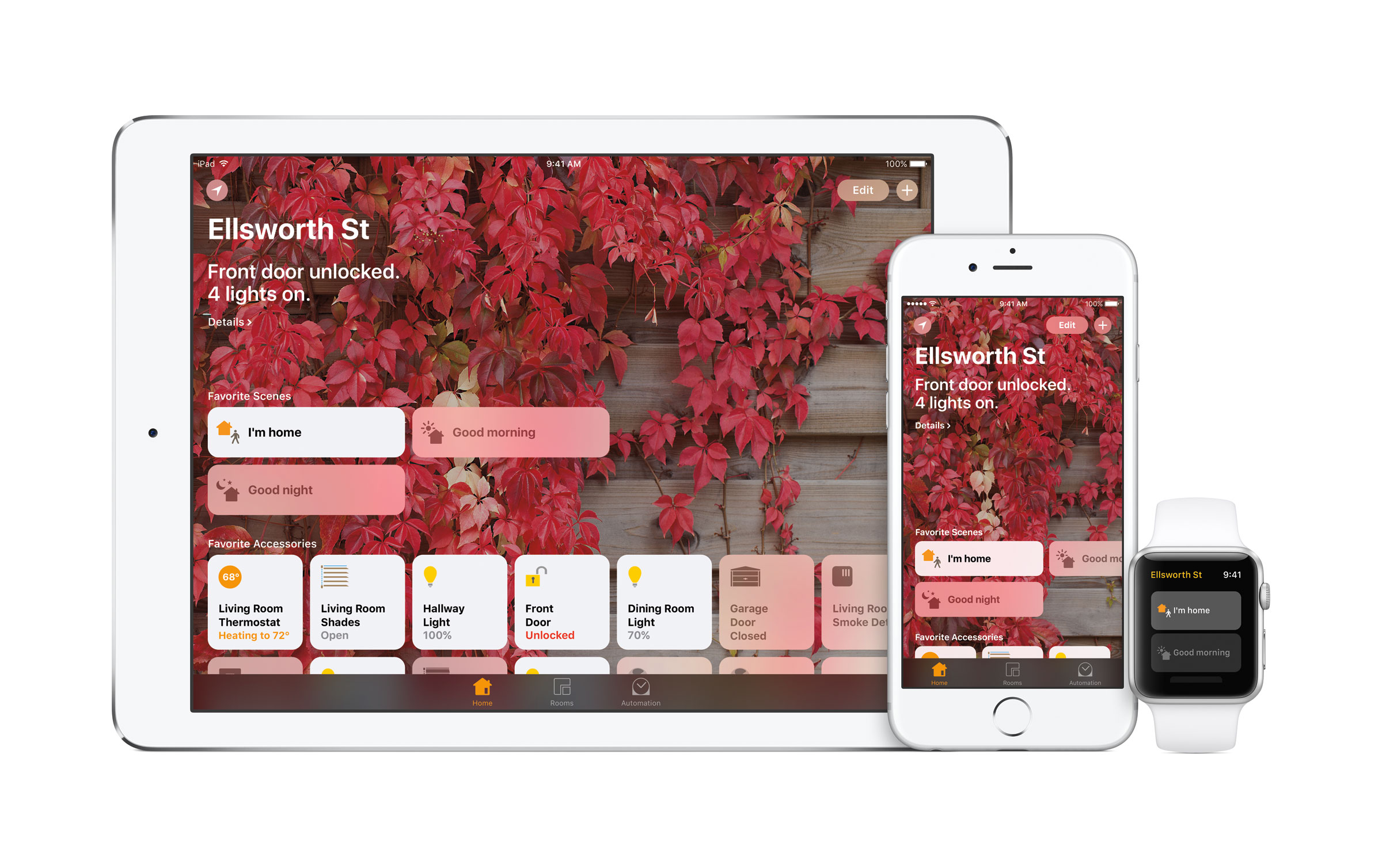 Apple will be launching an app this autumn, which will allow users to control multiple home appliances through speaking to their smartphone.

The Home app will roll out with Apple’s latest iOS 10 update in September, and aims to enhance the company’s existing platform HomeKit, which until now has worked by connecting different device apps together.

A hub to “control your home”

Now, Home will be a hub where users can access all of their connected home products, including lighting, locks, heating and cooling, plugs and switches, blinds and sensors for appliances such as kettles.

Apple describes the new app as a “simple and secure way to manage home automation products in one place”, and to “set up, manage and control your home”.

The app links up with Apple’s Siri feature so will be voice activated. Users can choose whether they want to manage home devices individually or group certain ones together, such as lighting, locks and heating, and control them with a single command.

Users can also organise their day into “scenes”, for example “I’m home”, “Good morning” and “Good night”, which when selected will trigger a series of actions, such as lights and heating coming on when they get home.

Can be used remotely

The app will also show specific details, such as the exact temperature of a thermostat at a given time, or the percentage at which dimmer lights are lit.

The app allows devices to be controlled remotely away from the home, or alternatively through other devices such as the Apple TV. It will also be possible to set timer triggers, and also event triggers – for example, requesting the heating to come on only if the temperature in a room drops below 20°C.

The app will be available for £10.99 through the iTunes Store this autumn for users of iPhone 5 and later editions. An exact release date for iOS 10 is yet to be revealed.