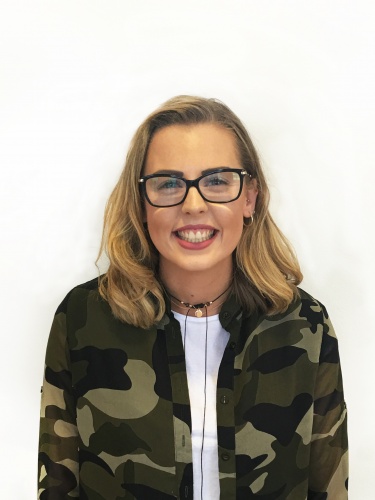 CloudTag has appointed Peter Griffith as chief creative officer to oversee the design, aesthetics and brand messaging of Cloudtag products. Griffith was formerly head of mobile phones design at Microsoft.

Jaywing has announced its acquisition of Leeds-based consultancy, Bloom. The consultancy hopes to grow the development and distribution of its data science-led products.

A new consultancy has been launched after the founder of Sumo Design, Jim Richardson, closed the business to focus on a new start-up. The creative team behind Sumo – Sarah Tempest and Michael Sutton – have launched their own consultancy in Newcastle, called Altogether.

Contact aimee.mclaughlin@centaurmedia.com if there have been any moves and changes in your consultancy.