Last week, The Guardian declared that the Web is full of sites focusing on the banal. If you were to design a site dedicated to a boring subject or object that you are obsessed with, what would it be?

I think it’s strange The Guardian should say that. The Web is anything but banal. What’s boring to one person is a fascination or obsession to another. My obsession is hobbies and I would design a site around them. The problem is, I have too many of them… rockets, meat curing, my shed, Japanese packaging, luminescent paper, doorbells, Amos toys, LEDs, £2 coins, modding, fireworks, Lego, Arduino, chillies, soldering… am I boring you? 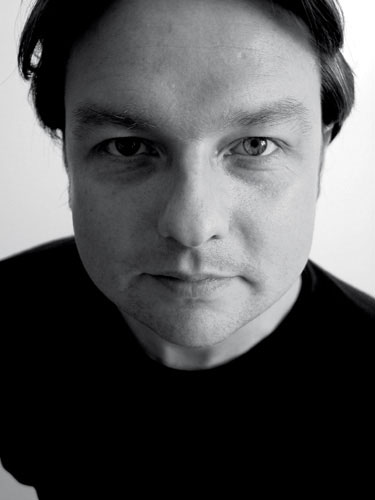