In the week he comes to power, what would you like to see Gordon Brown do, in order to bolster the future of design and the creative industries? 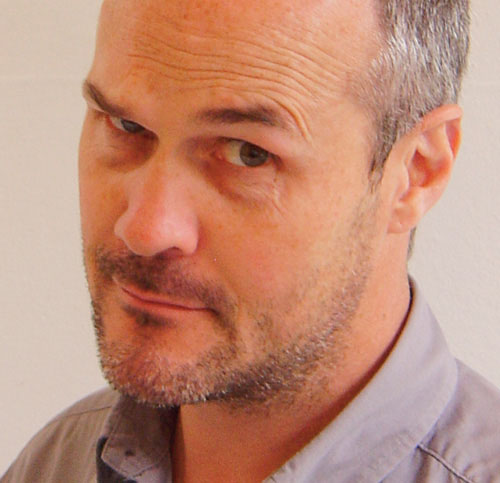 I know some people who will call a David Beckham cross a ‘work of art’, but where were all the clever people on the day the Government decided to put sport, tourism and the creative industries in the same ministerial department? I think Gordon Brown should split it up tomorrow and create one department for sport, tourism and leisure – and create another for culture, the media and the creative industries.
Peter Tennent, Commercial director, Factory Design 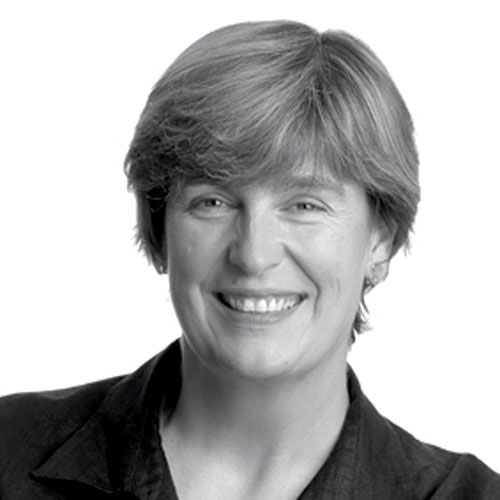 Gordon Brown could usefully include a senior figure from the design and creative industries on his advisory business council. He apparently believes that design and creativity are essential contributors to competitiveness, but this belief is not fully reflected in the composition of his advisors. Surely, design deserves as strong a representation as private equity has? He could also raise the importance of developing leading-edge public procurement guidelines that demand good design and sustainability as pre-requisites in all public purchasing.
Dorothy MacKenzie, Chairman, Dragon

Gordon Brown has a strong record in engaging with the design community – the Cox Review set the right agenda. Now, as Prime Minister, he must boost his tangible support for British creative industries on the global stage and for the promotion of the value of design to UK business. And we don’t need more design or business organisations to do this. We need ‘Gordon’s Government’ to listen to – and support – those that already exist.
Jonathan Cummings, Director, Start Creative

New Blood stream dries up at the digital frontier