US technology company Lexmark is launching a new identity based around an “aperture” that positions the company as “a portal to insight – a means of focus”.

Lexmark launched in 1991 as a printer company and was formed from IBM’s hardware manufacturing divisions.

The company says its new identity represents its transition “to a company well beyond its hardware heritage”. Lexmark now works in areas including content management and financial process automation.

Lexmark says it worked with external consultancies to develop its new identity, but declined to name them.

The new logo is an “evolution” of the previous Lexmark diamond, the company says, and “represents the idea of a lens, a portal to insight, a means of focus, discovery, clarity and passion”.

The Lexmark wordmark uses a bespoke typeface that the company says “has clever hints towards the broader identity, namely shared angular forms that create harmony between the symbol and the wordmark”.

The new identity uses a green colour palette, which Lexmark refers to as “fresh, vibrant and approachable”. This replaces the previous black and red colours.

A new strapline – “open the possibilities” – has also been launched.

Paul Rooke, Lexmark’s chairman and chief executive officer, says: “Our brand transformation better represents where the company is today and our vision for the future.” 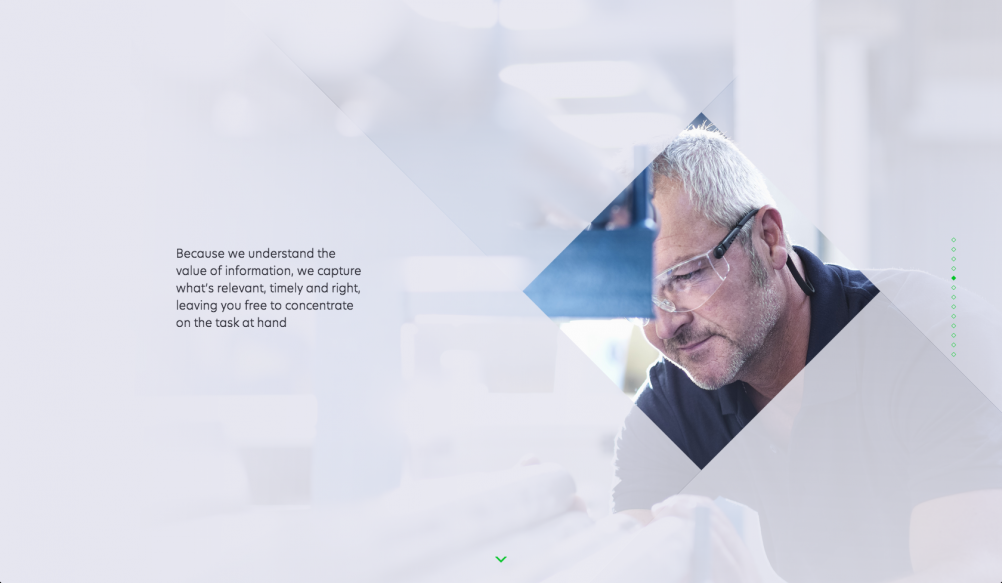 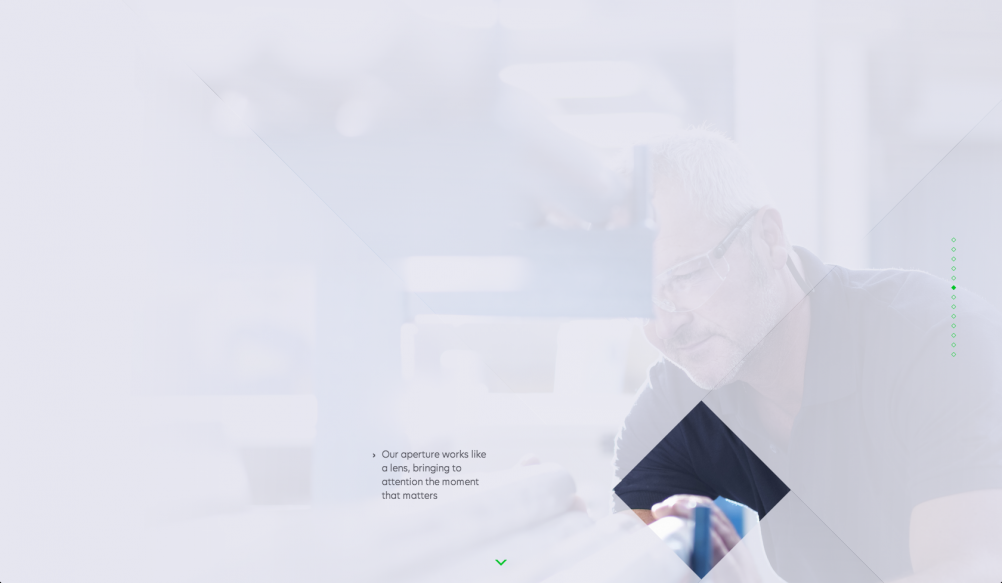 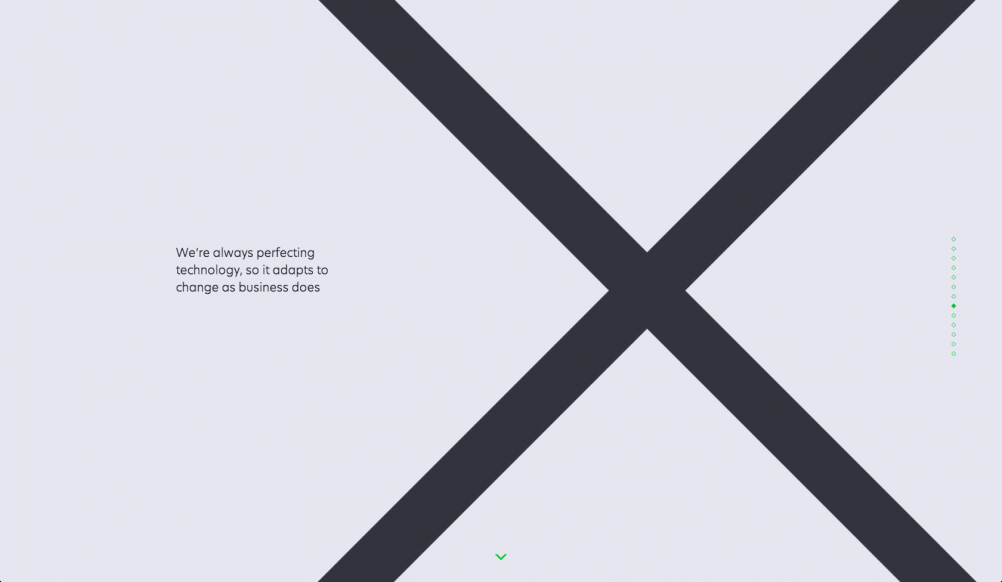 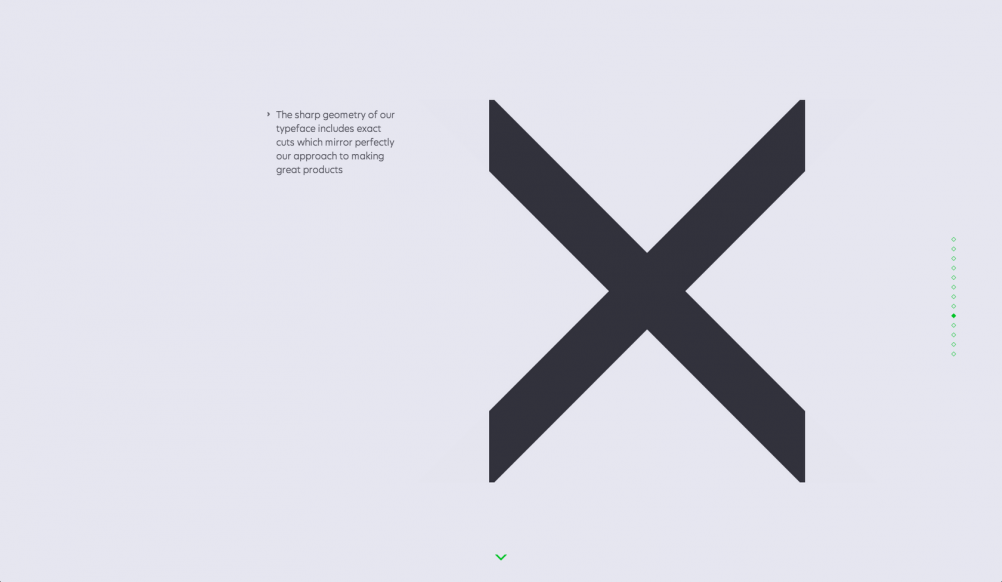