Nearly 40 per cent of designers think they are likely to change jobs in the next 12 months, according to the 2015 Design Week Salary Survey.

The 2015 Design Week Salary Survey saw more than 1,500 designers quizzed about their salaries as well as their work environments and attitudes to work.

It reveals that 38.6 per cent of designers think they are likely to change jobs within the next year, while less that 1 per cent think they will be in the same job in ten years’ time.

The main reason for wanting to change jobs is for better pay – with 64.9 per cent of those considering a change of job saying they were looking for better financial remuneration.

A desire for a new challenge was also a big driver, with 63.9 per cent of those looking for a new job citing this as a reason. 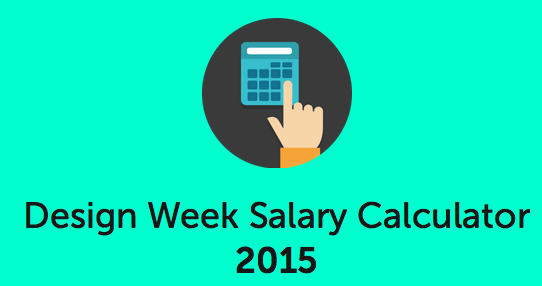 Design Week Salary Survey – what you need to know