Design studio Morrama has designed a sustainable deodorant, which uses plastic-free refills made of bamboo pulp.

Wild is an attempt to combat the environmental impact of the cosmetic industries. According to Wild, it is the world’s first plastic-free deodorant refill. 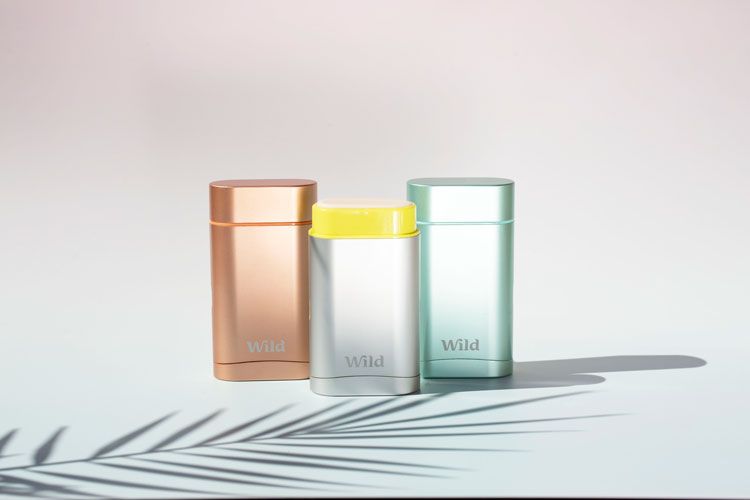 The deodorant features an outer case, made of aluminium, which people can fit refills into. Wild works by a direct-to-consumer model; the deodorants and their refills can be posted through letter boxes.They’re also small enough that they count as a large letter size, meaning money is saved on postage.

The brand’s sustainable focus is an attempt to combat the cosmetic industry’s waste problem. A typical plastic deodorant has an average lifespan of over 400 years after it’s been used and over 250m deodorants are bought in the UK every year, according to Morrama. 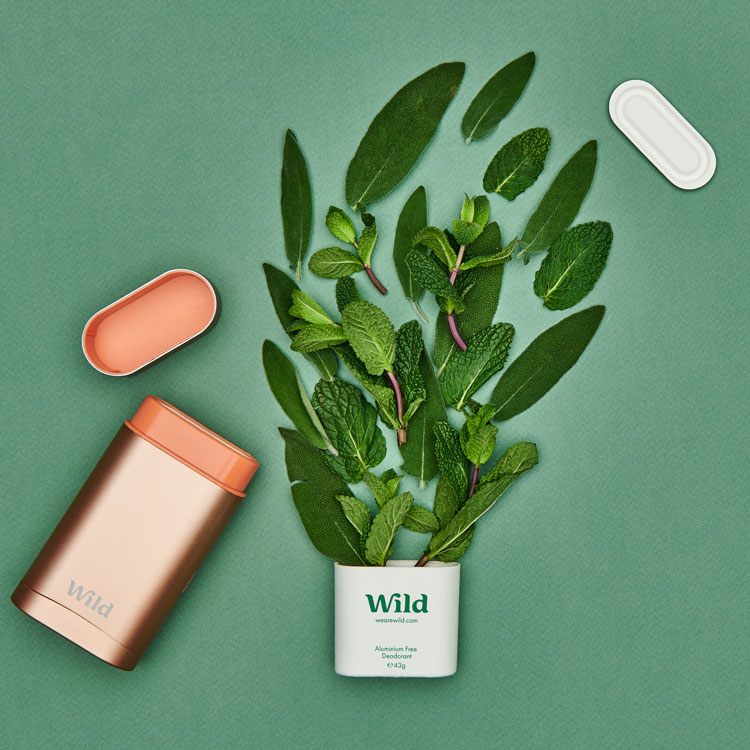 “It’s the renewable properties of bamboo that make it the ideal material for single-use refills,” she adds. The material has a “special coating” on the inside which allows the deodorant to move and down.

The refills are completely recyclable after they’ve been used up, and the deodorant itself uses only natural ingredients, according to Wild.

The size of the deodorant was driven by the postage requirements – the maximum thickness was 25mm. “While an enormous design constraint, it’s resulted in a more accessible price point,” Barnard says.

While it is compact, Wild has several design details that make the most of its size. Branded details on the side of the case are also the buttons which release and separate the product into two parts, for example. 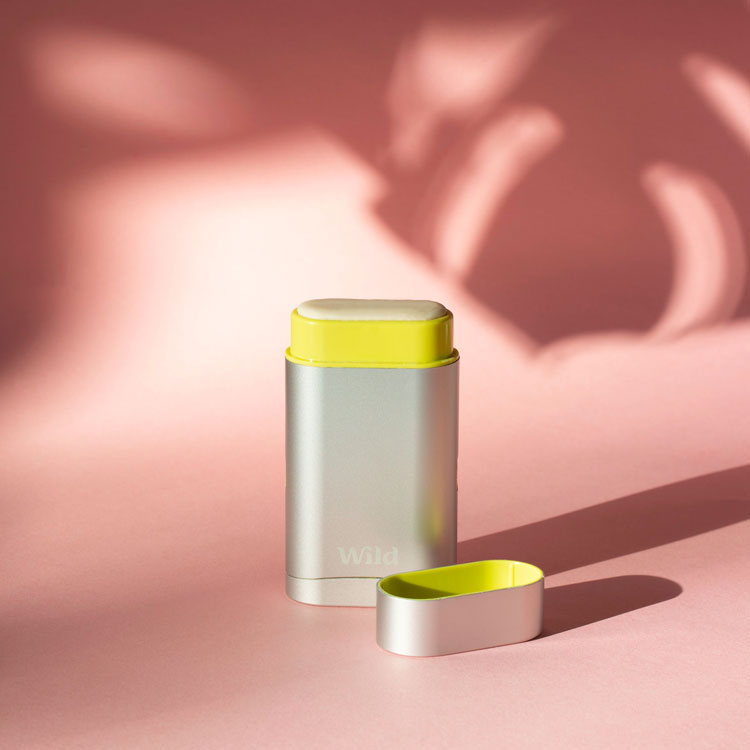 Barnard says that the “durable” mechanism which makes the refill motion work, has been “deliberately hidden”. That helps to protect it against wear and tear, as a deodorant is likely to be used as part of a daily routine. Sustainability is built into other long-lasting aspects of the product: when the refill is loaded in, twisting the bottom of the deodorant locks the case until it is used up.

Barnard adds: “This protects the internal components and means you are ready to go straightaway with your new refill.” 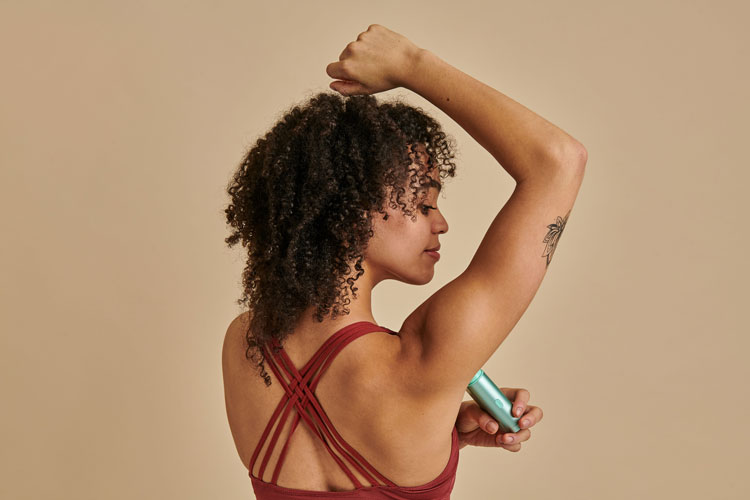 The outside case is aluminium, chosen for its “soft beautiful look and feel”, Barnard says is also an attempt to create a “unisex” design. It was also a decision to move away from an all-plastic case.

It comes in three scents; Rose Blush, Coconut Dreams and Mint Fresh. To add some “playful” elements, three different colours have been used – green, silver and rose gold – as well as a curved split line at the base