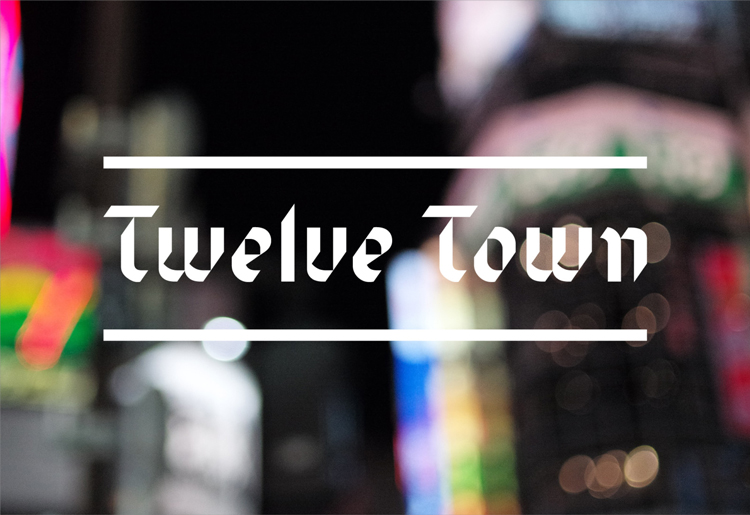 Johnson Banks has rebranded TV production company Pinewood Television as Twelve Town, in a bid to create an identity that felt like an “imaginary” place.

Pinewood Television is owned by global company Pinewood Group, which provides studios, sets and stages for producing films and TV shows across the UK, Canada, US, Malaysia, Dominican Republic and China. It also hosts special facilities such as an underwater filming stage.

Pinewood Television, which focuses on drama series, renamed itself Twelve Town late last year, and the branding produced by Johnson Banks has now been revealed.

Michael Johnson, co-founder at Johnson Banks, says the new identity looks to create the image of a “place like nowhere you’ve been before”, and convey a sense of “mystery”. 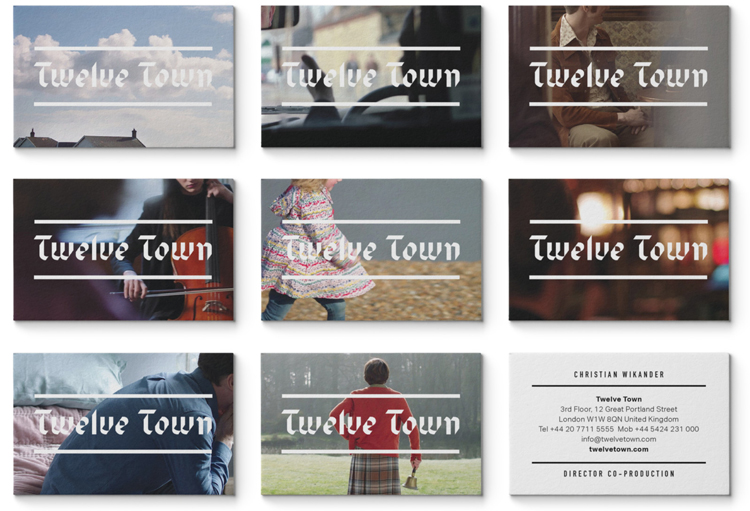 The branding features the production company name set in a more contemporary, bespoke version of a gothic typeface, with less ornate lettering.

This is set in white and highlighted through white lines above and below it, and is used against various backdrops including photography and shots taken from TV shows.

Johnson says the visual aesthetic has been inspired by American gothic typography of the 1930s, including mastheads that would have been used on newspapers, but has been “subtly updated and Europeanised for the 21st century”. 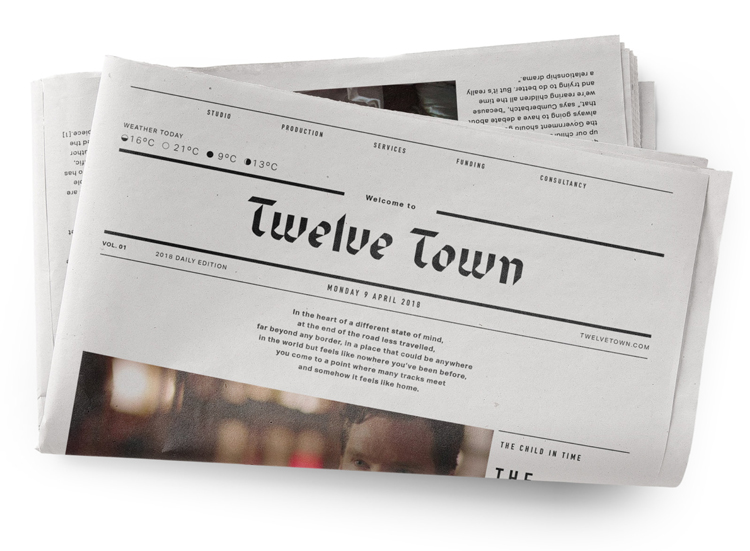 The strapline “Like nowhere you’ve been before” has been applied across communications, and a sense of reality is given to the brand through creating bespoke items such as a fake newspaper to advertise it.

The new branding has so far rolled out across stationery, merchandise, event signage and print marketing materials such as business cards and coasters, and will soon be animated to roll out across TV stings and a new website. 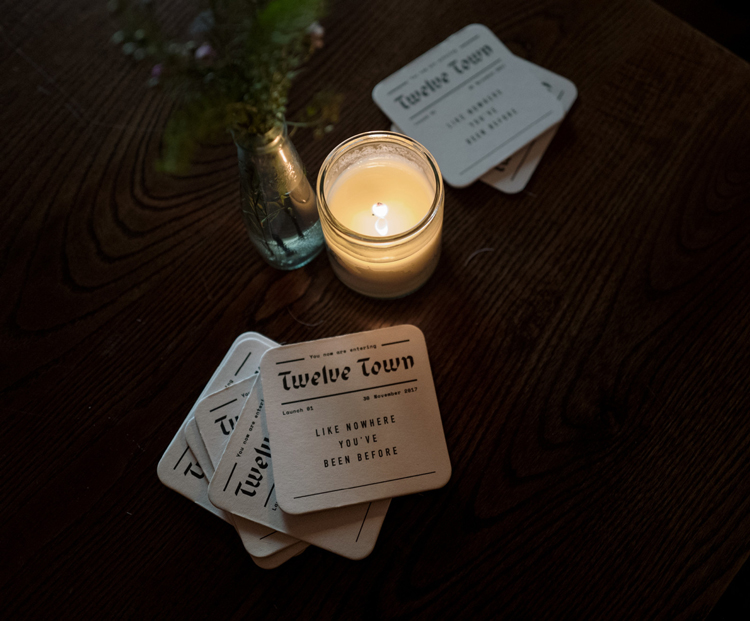 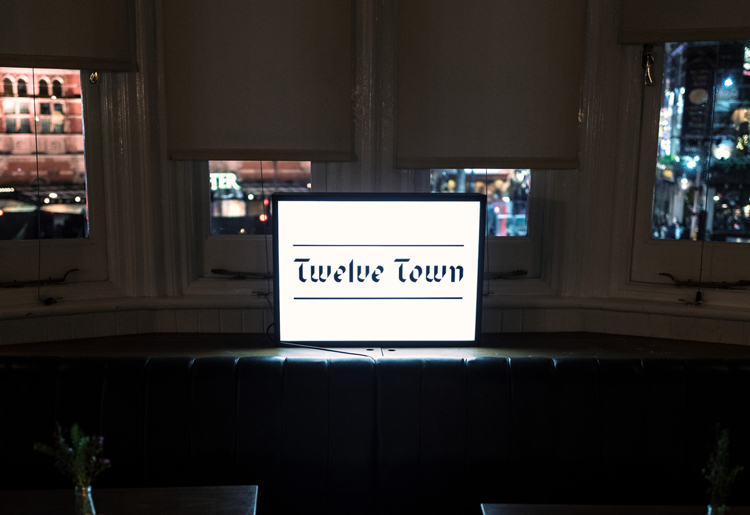 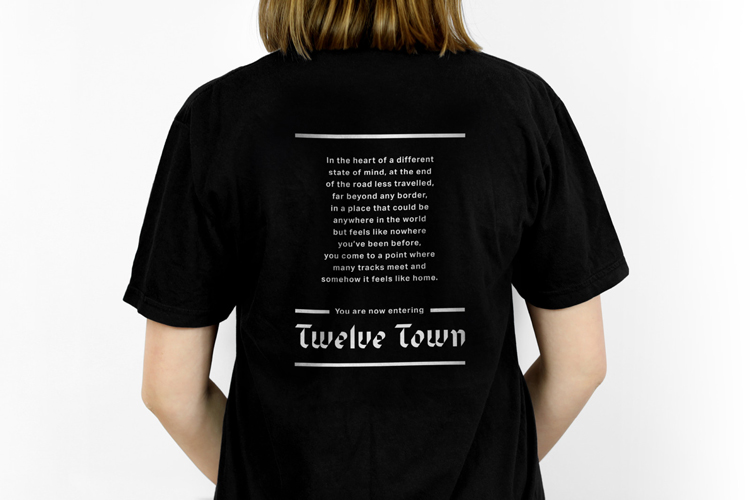 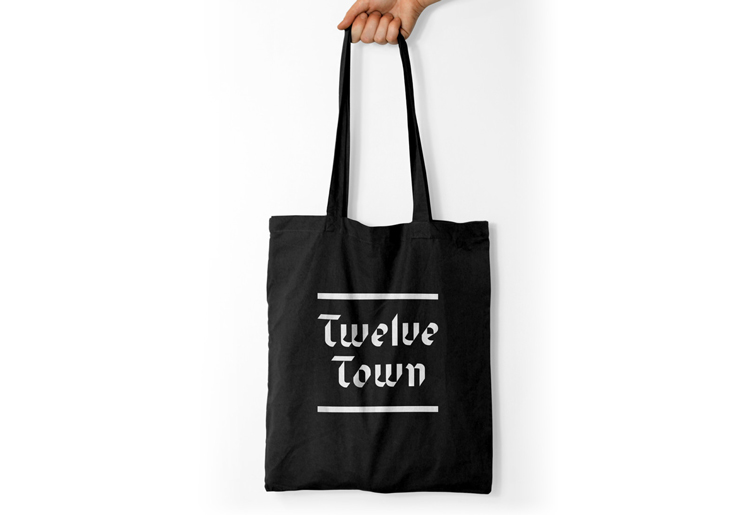 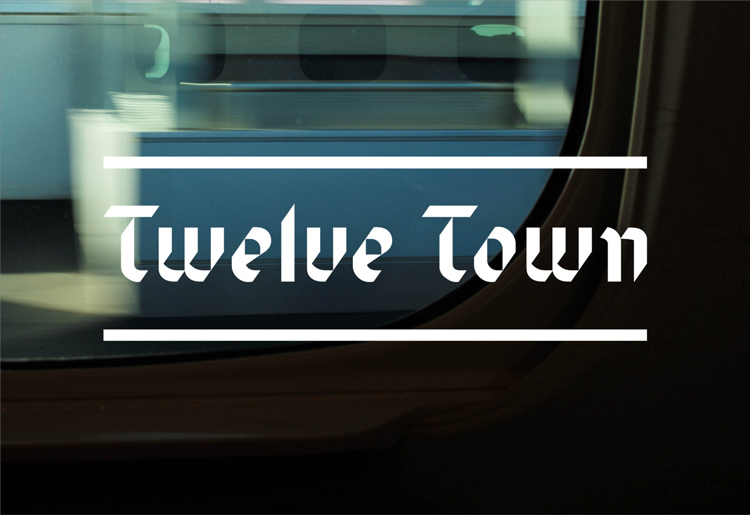