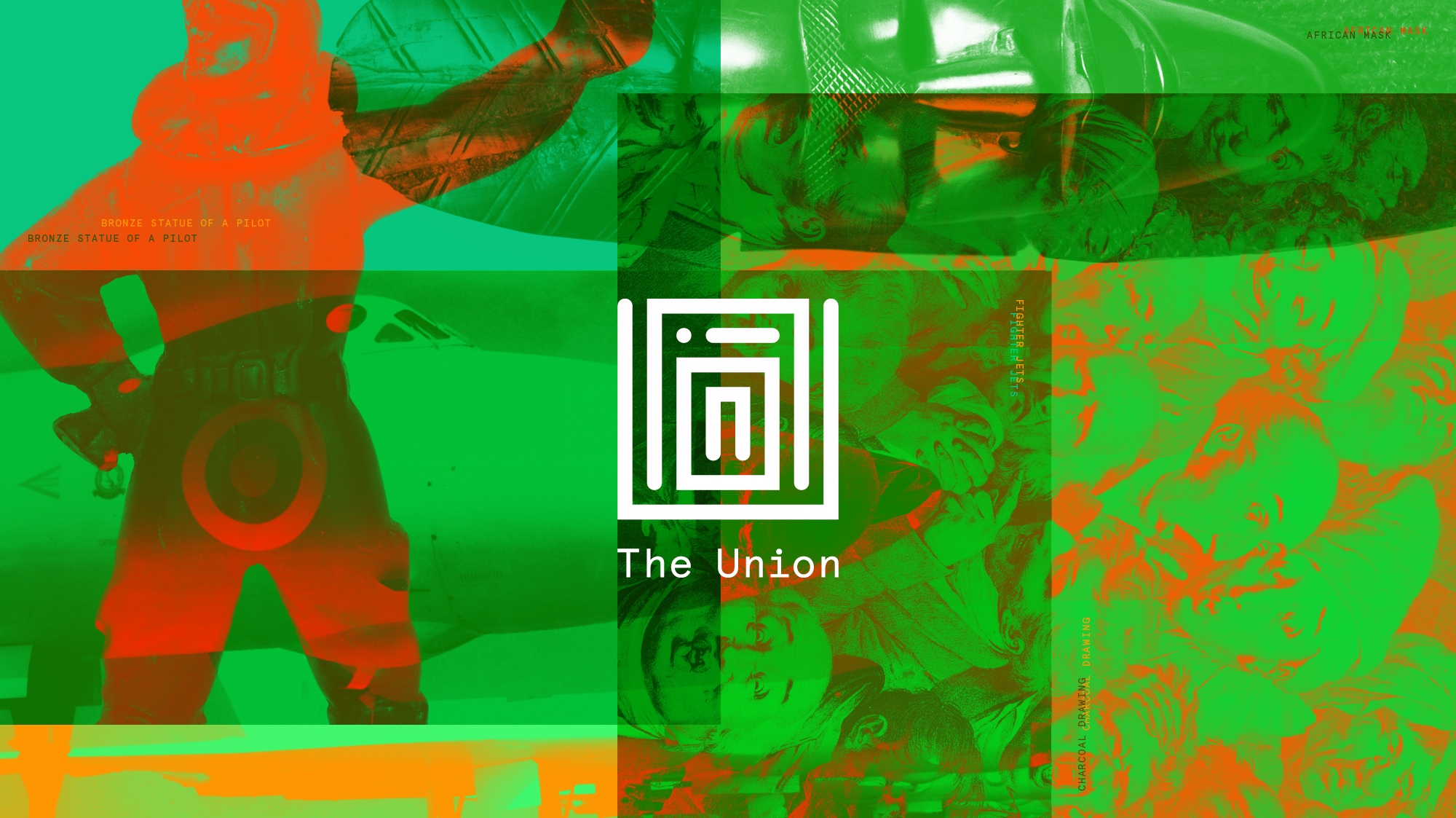 Templo has created new branding for London-based private members club The Union, with the aim of attracting younger members.

The new branding follows the club’s move in 2016 from a Georgian town house on Soho’s Greek Street, to a four-floor industrial space next door.

The new space is intended to appeal to a younger audience who will use it for “co-working and networking… rather than simply wining and dining” says Templo creative director Pali Palavathanan.

The new branding aims to “raise [the club’s] profile” and target “younger potential members”, he says, and it consists of the word “Union” packed into a square emblem with the letters wrapped around each other.

This aims to signify the need to decipher and “decode” the logo, creating a “secret brand” to symbolise the covertness of a private members’ club, he adds.

“At first glance the logo appears to be an abstract mark, but the symbol unpacks to reveal the word ‘Union’,” Palavathanan says.

The mark also aims to symbolise the meaning of the word as the letters “unify and come together”.

Accompanying the new logo is a redesigned website, where scrolling allows the logo to pack and unpack, revealing the club’s name in full form before shrinking it back down into an emblem. Matt Stuart was commissioned to create photography for the site.

Templo also used a physical mobile based on the shape of the logo, and filmed this moving to create “hypnotic” brand idents.

“These have a natural movement that animation can’t replicate,” says Palavathanan. This shape has also been used to create a wind-powered sign used on the exterior of the physical club.

The new branding has now rolled out, and has been applied to interior signage, stationery, menus, and online platforms including social media. 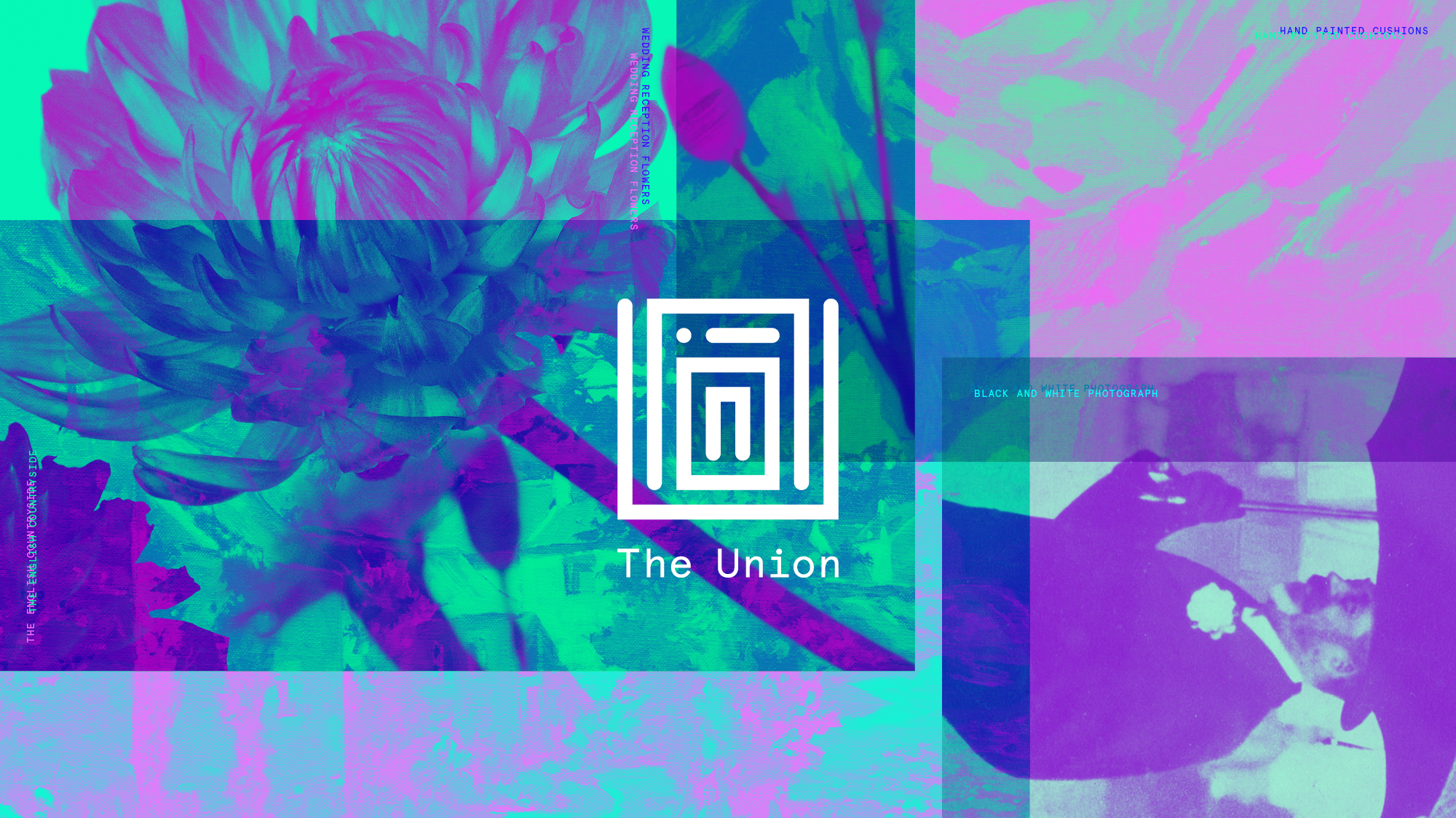 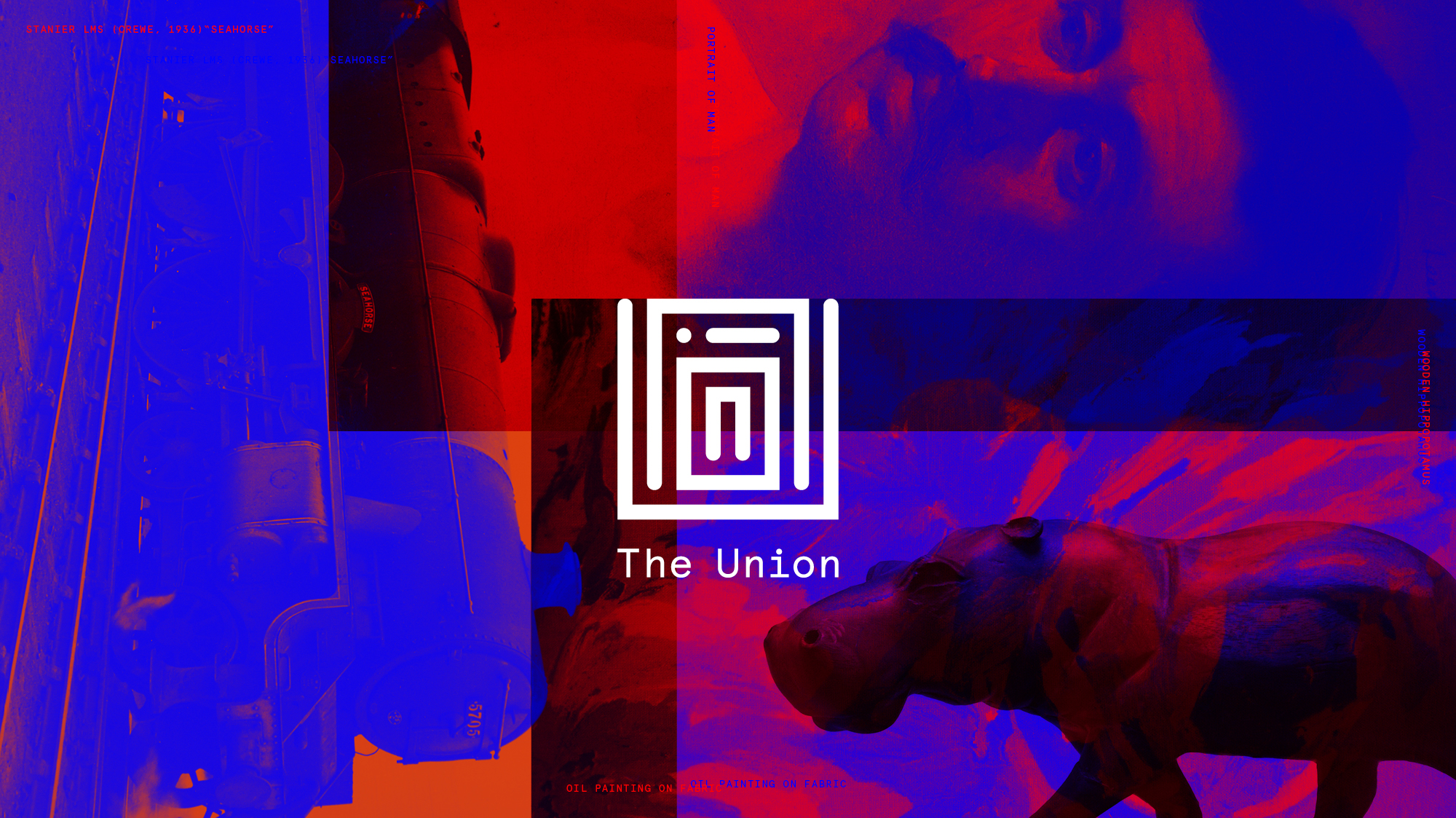 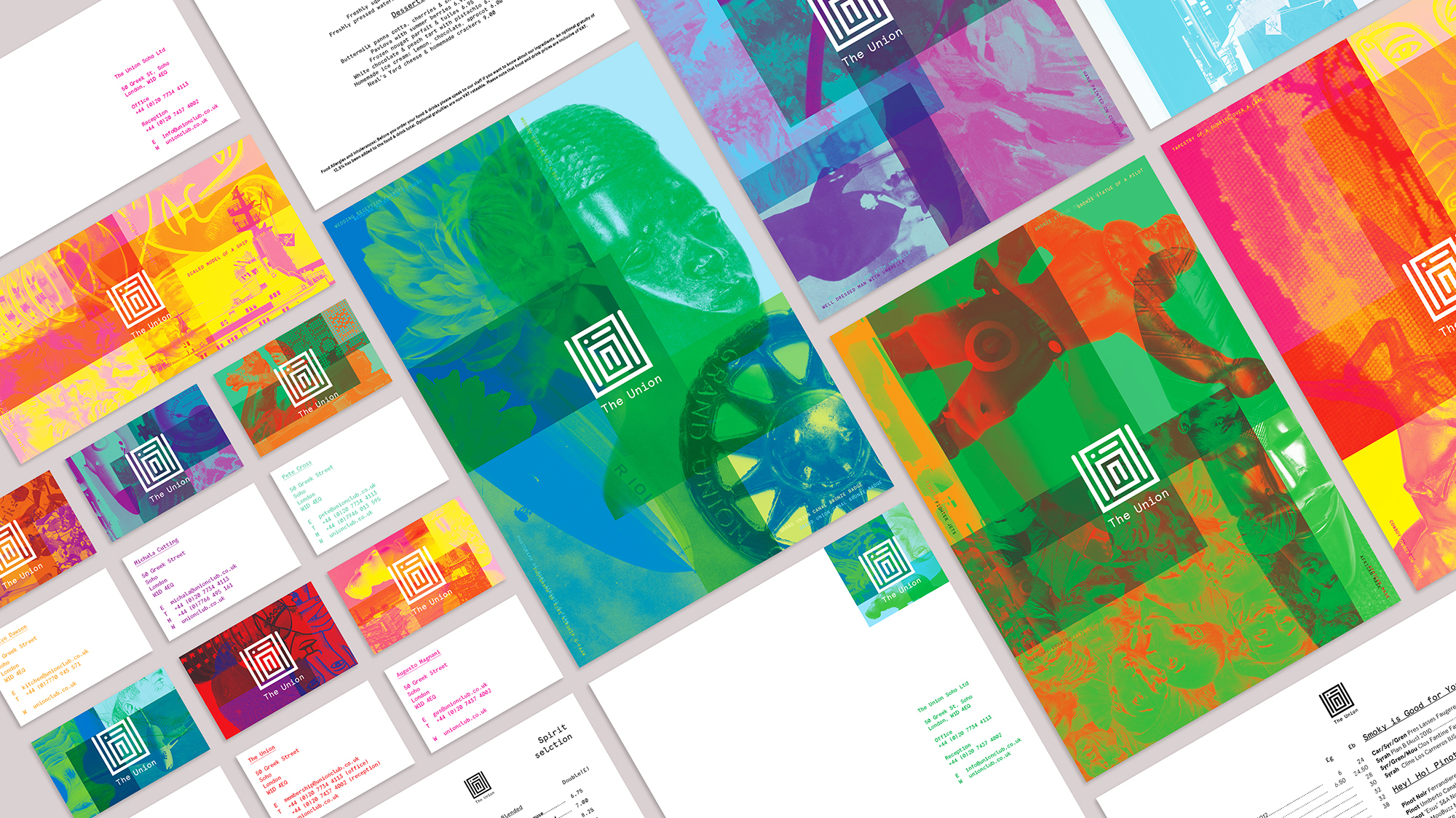 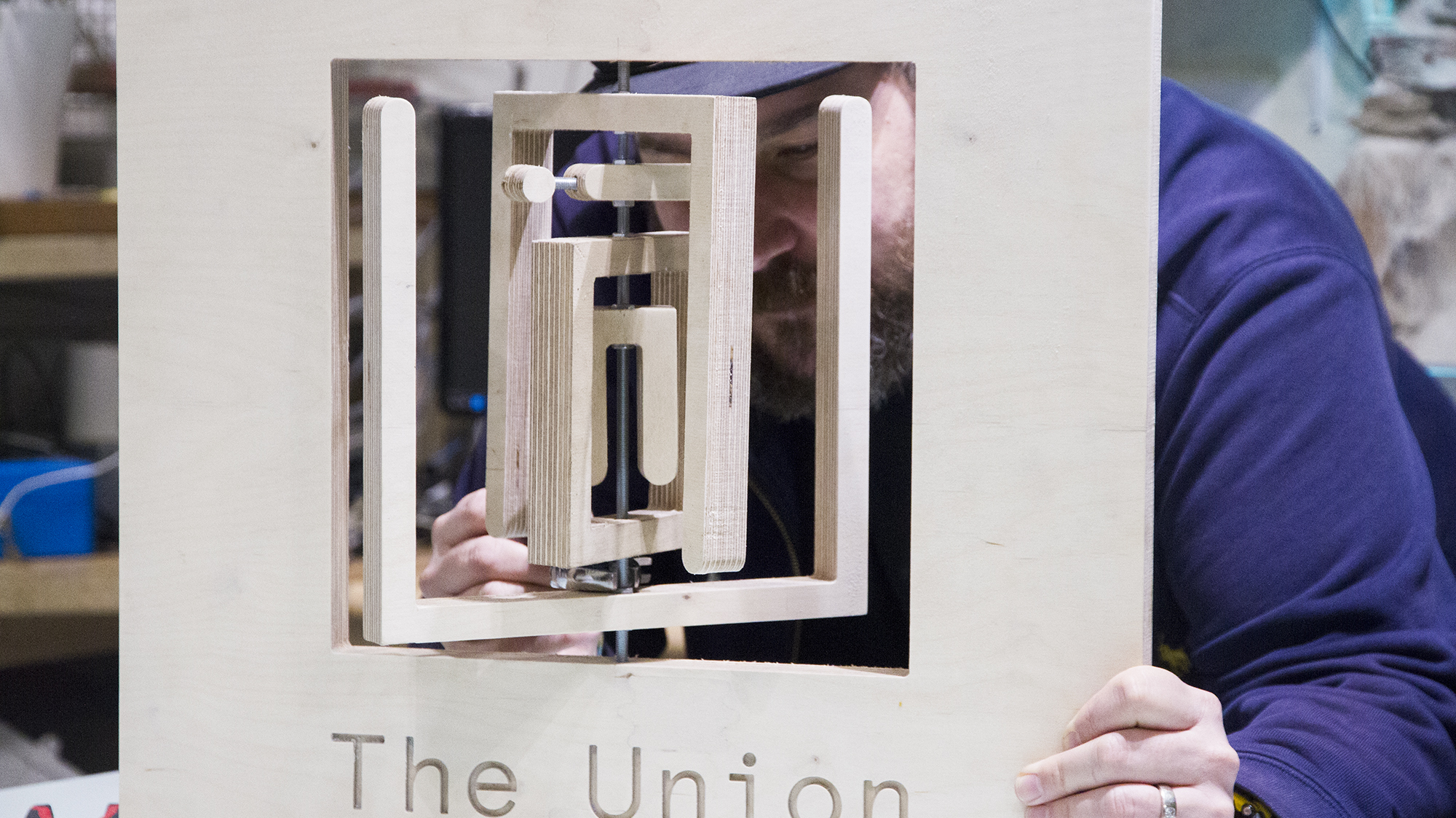 Why brand names are the new logos