The updated identity for the children’s charity — its first in 12 years — includes a new logo, visual guidelines and branded applications. 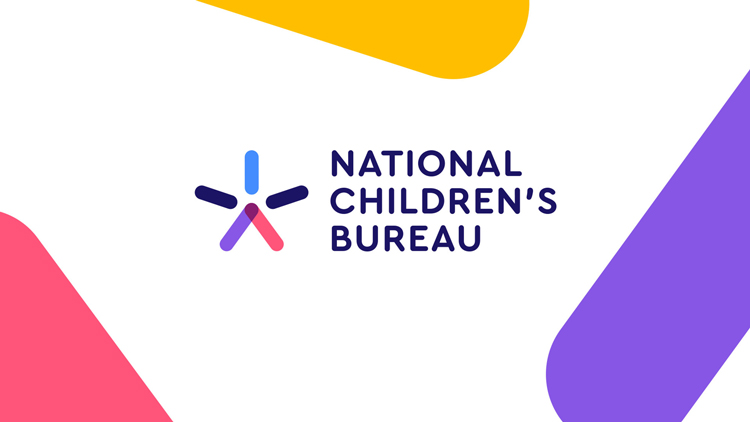 The UK children’s charity, which has offices in London and Northern Ireland, was established in 1963 with the aim of protecting and promoting children and young people’s rights.

It was involved with the formation of the Children Act 1989, an act of legislation that ensures children’s welfare is safeguarded. Last year marked the 20th birthday of the act.

A need to “refocus”

One of the main motivations in rebranding the charity was a need to “refocus funding”, according to Lantern’s director Ryan Tym.

In recent years, cuts to children’s services and education from local authorities and central government “have meant demand has increased while resources haven’t”, Tym says. 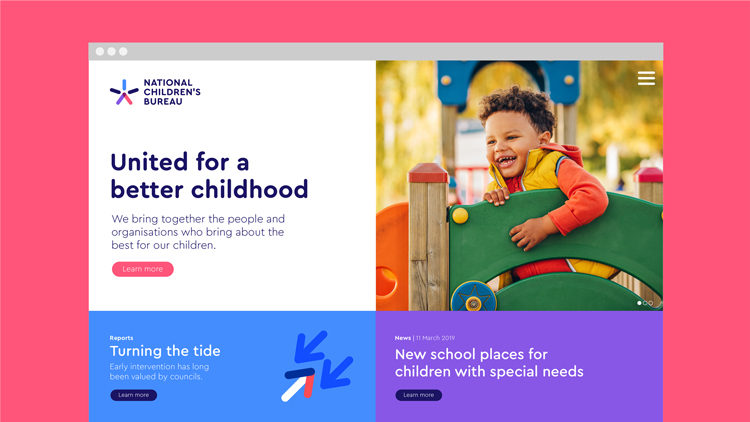 The charity has had to “refocus its funding away from direct donations and government support to grants-based backing from trusts and foundations” which has required a clearer articulation of its work according to Tym.

The charity also needed to be comprehensible to a broad audience, from young children to adults and able to communicate a range of issues, from childhood bereavement to success in education.

“A sense of optimism”

The charity’s tagline — ‘United for a better childhood’ — was the “springboard” for the new identity, Tym says.

The star-shaped logo represents a “star, a jumping figure and upwards arrow” as a way to provide a “refreshed energy and sense of optimism”.

The curved lines of the logo are used throughout the identity, such as arrows on information reports or as part of illustrated elements on campaign posters.

A sense of optimism is brought out in the “playful and bright palette”, according to Lantern’s senior designer Henry Brown. 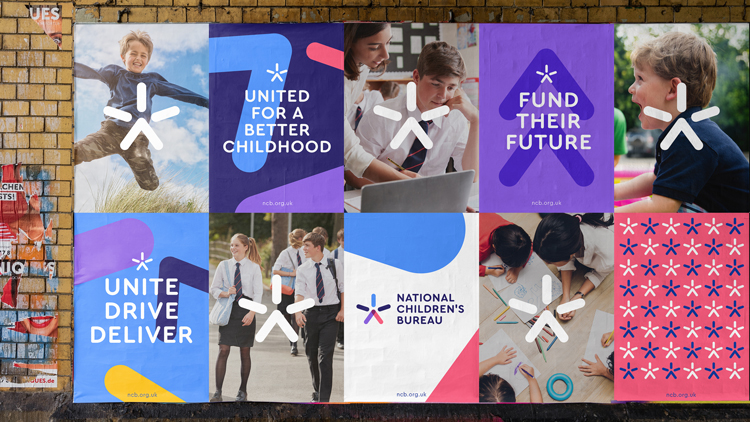 Brown tells Design Week that the brand is “child friendly but not childish”, requiring a colour palette that could create “engaging and uplifting applications”.

The palette — a mix of pastel purples, blue, yellow and coral — has elements from the “previously ununified sub-brands”. “It’s a nice nod back to their previous identities,” Brown adds.

The digital identity of the brand was another priority, according to Brown. He says that it was important “for the identity to be able to distil to an avatar across digital and social channels”. 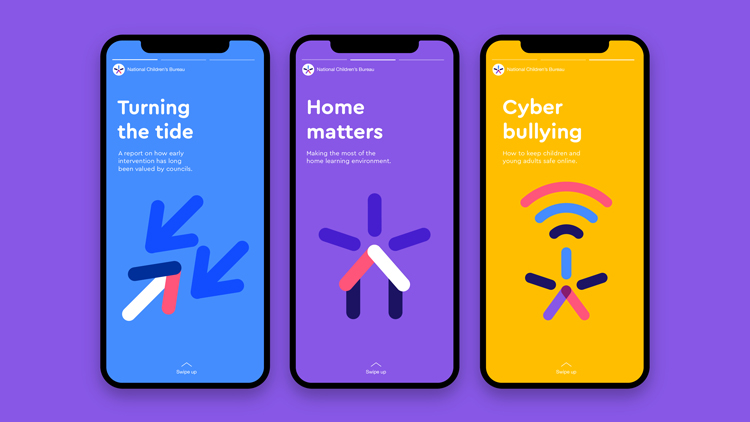 Animation was crucial for this distillation, Brown says. He says: “Animation was key for the brand to stand out and really come alive on screen.”

It can be used for assets such as promotional videos, social media content and for “capturing the imagination of children and adults alike”.

A “playful” tone of voice has also been adopted. Examples of this include report coverlines such as “Practice makes policy” and “From the select committee to the staff room”.

While Cera was used for the core font, Lantern also developed a bespoke typeface for the charity. Though it is used for copy, the typeface has been designed as an “illustrative asset”, Brown says. 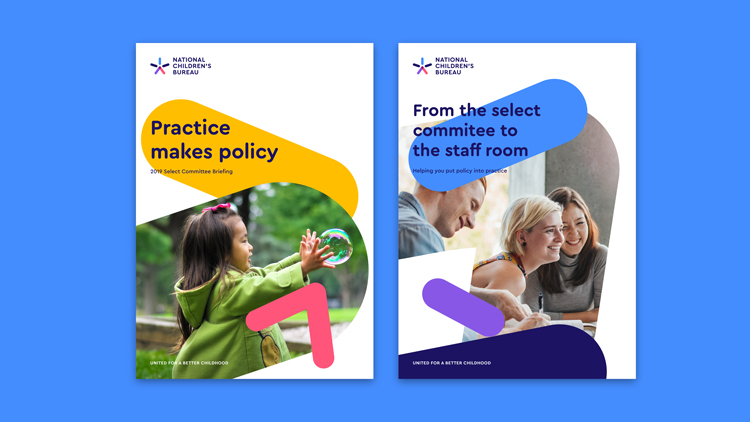 He adds: “This is especially relevant for instances where illustration or photography aren’t appropriate — as the charity deals with a wide range of topics that might not warrant a playful icon.”

The identity has also been launched across physical platforms, including graphics which decorate the charity’s office windows. 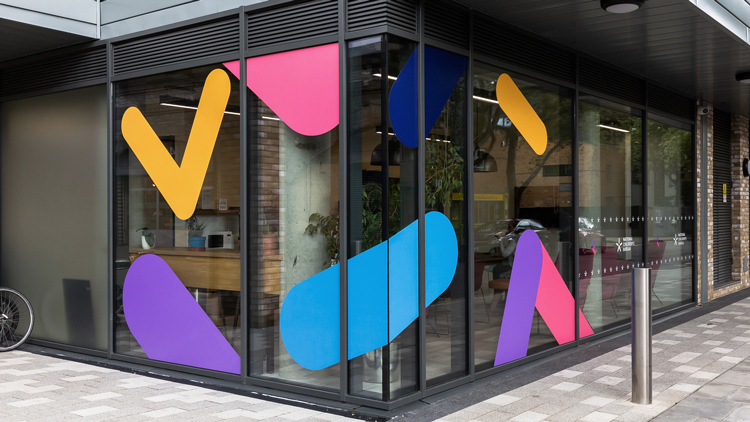