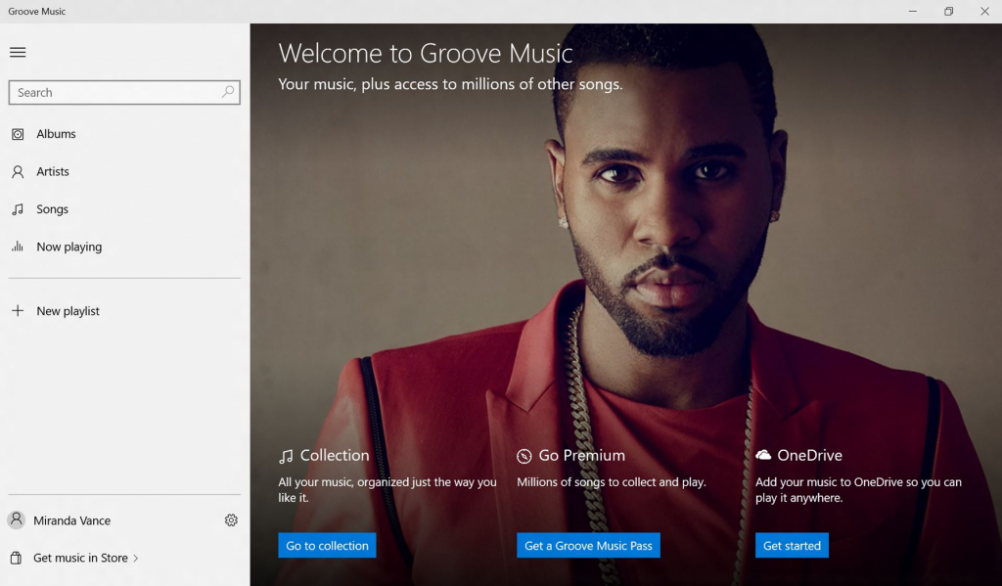 Microsoft has rebranded its music service app from Xbox Music to Groove, in line with the launch of its new operating system Windows 10.

Windows 10 is set to launch at the end of this month, but will be available earlier to those signed up to the Windows Insiders program – an initiative that allows Microsoft users to receive early versions of new operating systems.

Alongside the new name, the music app has undergone a visual refresh, which aims to provide “easy-to-use menus” that “work well with both mouse and keyboard and touch-screen devices”.

It includes features such as the ability to drag tracks into playlists, pinch to zoom, and choose different coloured “themes” for the background.

Customers can also subscribe to a paid version of the app – Groove Music Pass – which enables them to listen to music “ad-free”, download and stream unlimited music from the Windows Store, and create custom radio stations.

Although Microsoft has announced the app’s new name as Groove, it has been labelled as Groove Music on the app. Microsoft senior marketing communications manager Brandon LeBlanc tweeted that this is to “help with transition” between brand names. 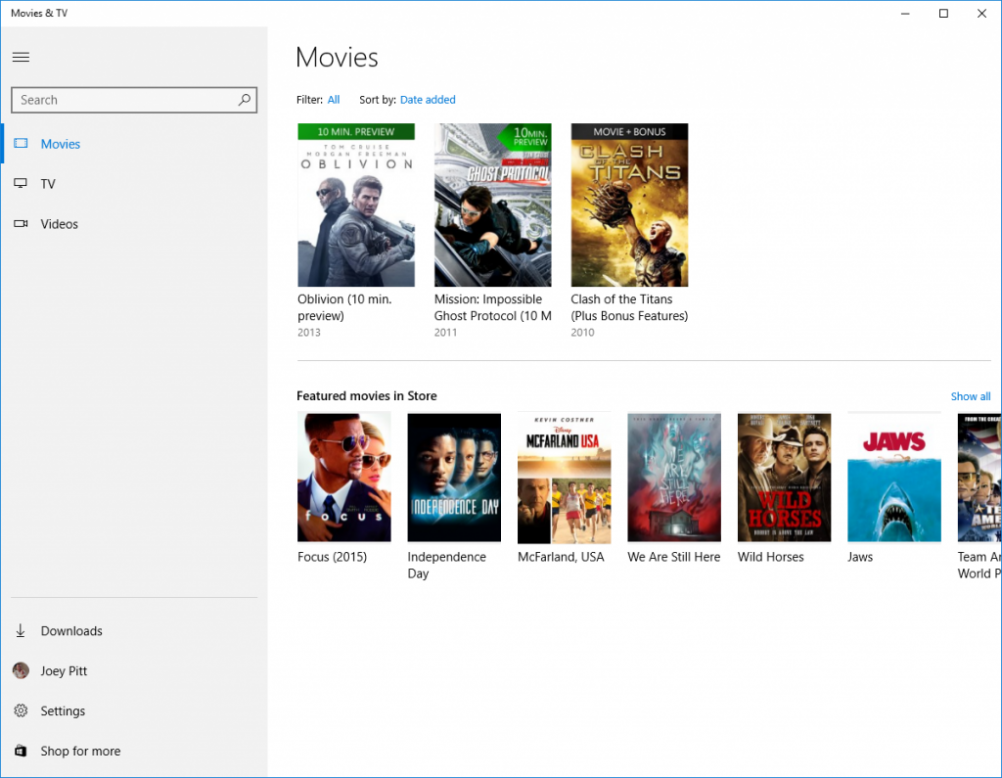 The company has also rebranded its video service Xbox Video to Movies & TV.

The updated app will allow users to import personal videos and drag and drop videos between collections, and will support additional file formats.

“We’re proud to be building products that light up the fun side of Windows, and it’s been great to see how the feedback from our Windows Insiders has shaped these apps into what they are today,” says a spokesperson at Microsoft Windows.

The PC version of Windows 10, with the app updates, will launch for the general public on July 29. It will roll out to other devices “in the coming months”, Microsoft says.