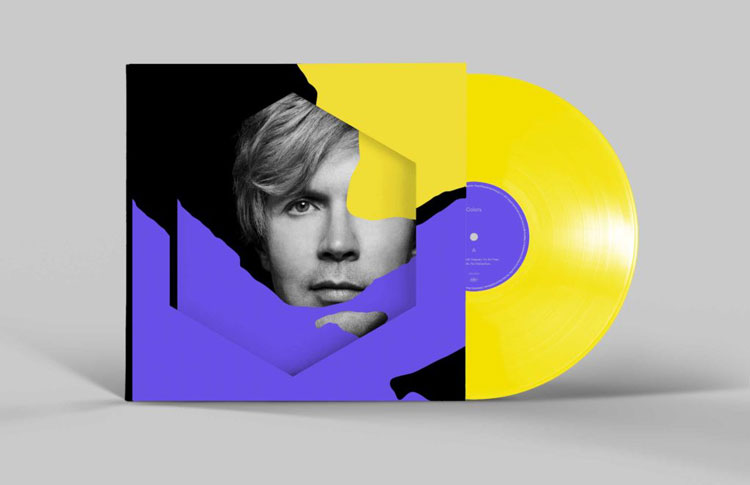 Illustrator Jimmy Turrell has designed the cover art for Beck’s latest album, which aims to be “an explosion of pop and colour”.

The Newcastle-based illustrator was commissioned to design the artwork for Colors after creating a graphics-focused music video for Wow, a single off the album.

Turrell worked with graphic designer Steve Stacey on the project. He was inspired by the “ostensibly classic pop” music of Colors, which contrasts with the “downbeat, acoustic” style of Beck’s last studio album Morning Phase, says the illustrator. 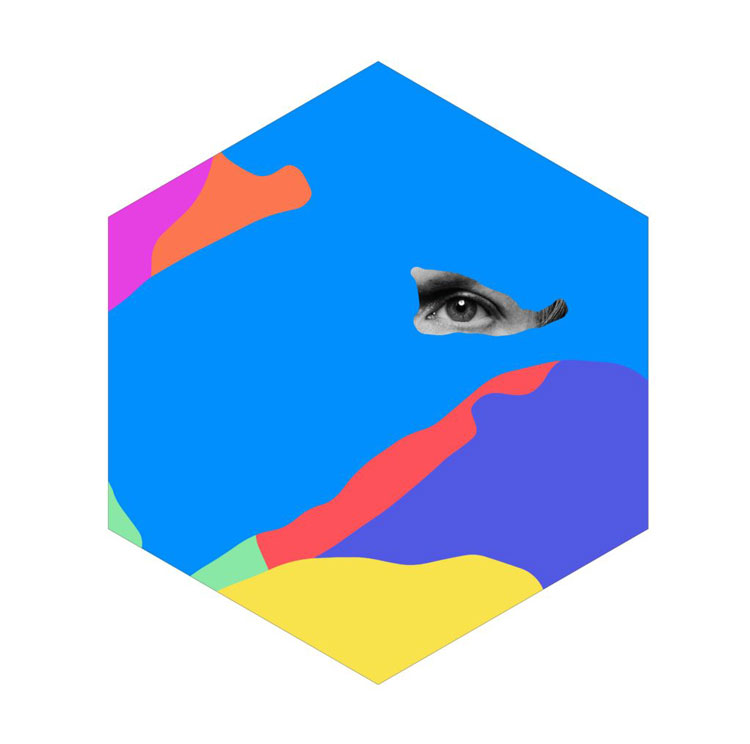 The design concept was created in collaboration with the musician himself, and features “globular, paint-like forms”, “simple geometric shapes” and “stripped back typography” used over the top of a headshot photograph of Beck. The result is a multi-coloured, hexagonal shape that obscures Beck’s face.

“Beck’s very specific with what he wants,” says Turrell. “He’s a perfectionist. He was super involved with the cover, even specifics like kerning type. He wanted a totally different feel to his last album – more photographic, simple and bold. The album is a pop extravaganza so he wanted it to be an explosion of pop and colour.” 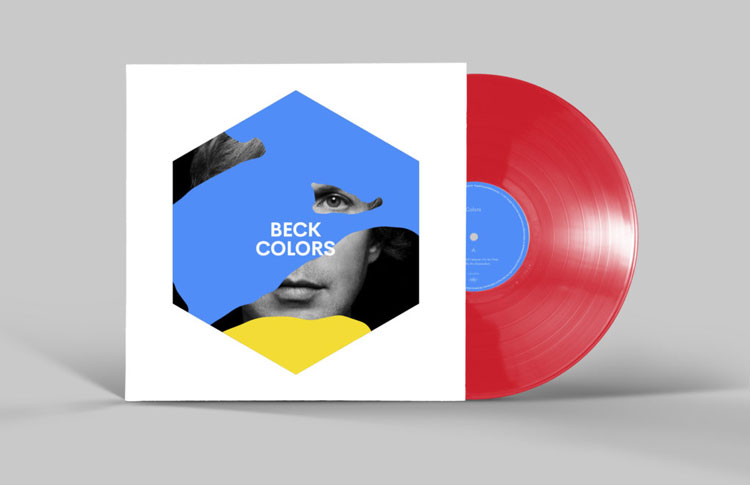 For the deluxe vinyl edition of the album, the colourful cover has an extra functionality – the hexagon shape is made up of various, transparent plastic sheets, which can be removed and changed to customise it.

This results in different colours, shapes and parts of Beck’s face appearing on the front of the record sleeve, allowing each record-buyer to create a unique, bespoke cover. 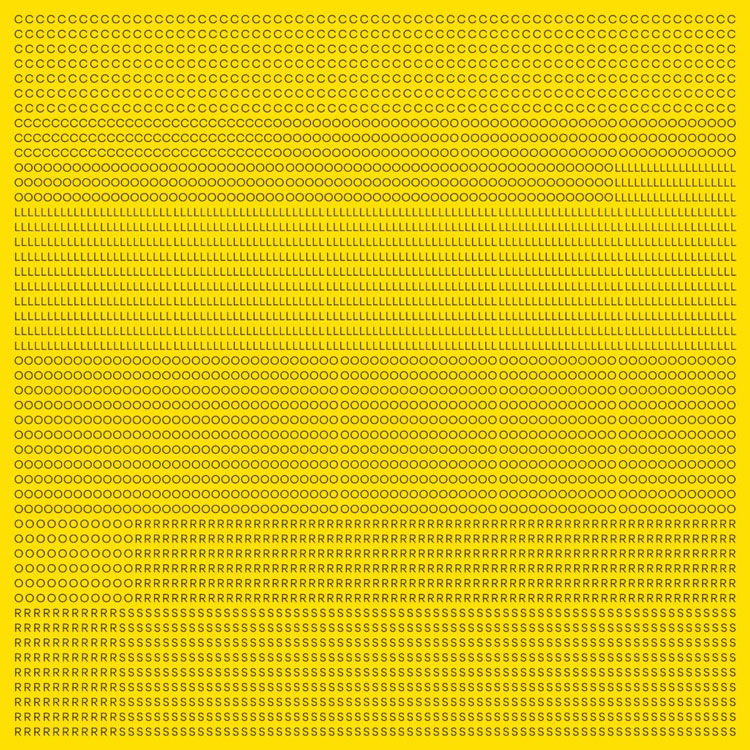 The design was created by die-cutting a hexagon shape, over which the transparencies can be placed to create different effects. Turrell and Stacey also designed a 24-page lyric book to go with the record.

The design process involved buying and studying “retro” kids’ toys, such as Ludo, Connect 4, Plasticine and Lego, which were used to inspire the pop art style.

“We wanted to create visuals that really summed up the melodic, upbeat nature of the album,” Turrell says. “We also looked at things that we remember being visually engaged with and interested in as kids.”

This was followed by another lyric video for single Dear Life, where Turrell was given “five days to pull it together”, he says. This video was created alongside director Brook Linder and US-based animation studio Computer Team.

Dear Life swaps the “analogue” feel of the Wow video for a more typographic one, where “clean, simple type” is used alongside “cinematic scenes” and contrasted with imagery of paint and slime, says Turrell.

The design process of the new album was revealed at this year’s Northern Design Festival in Newcastle. Colors was released by Capitol Records on 13 October in the UK and US. 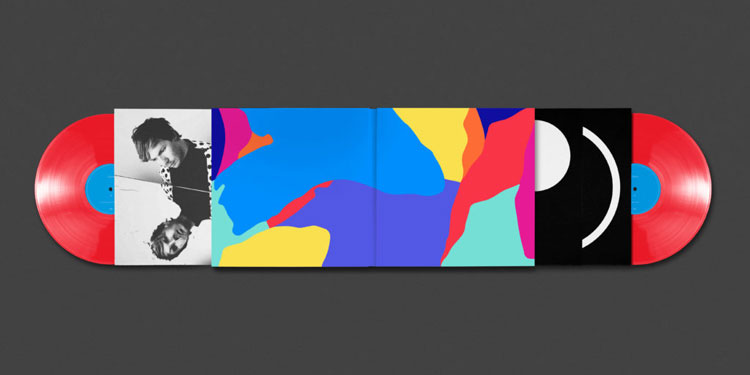 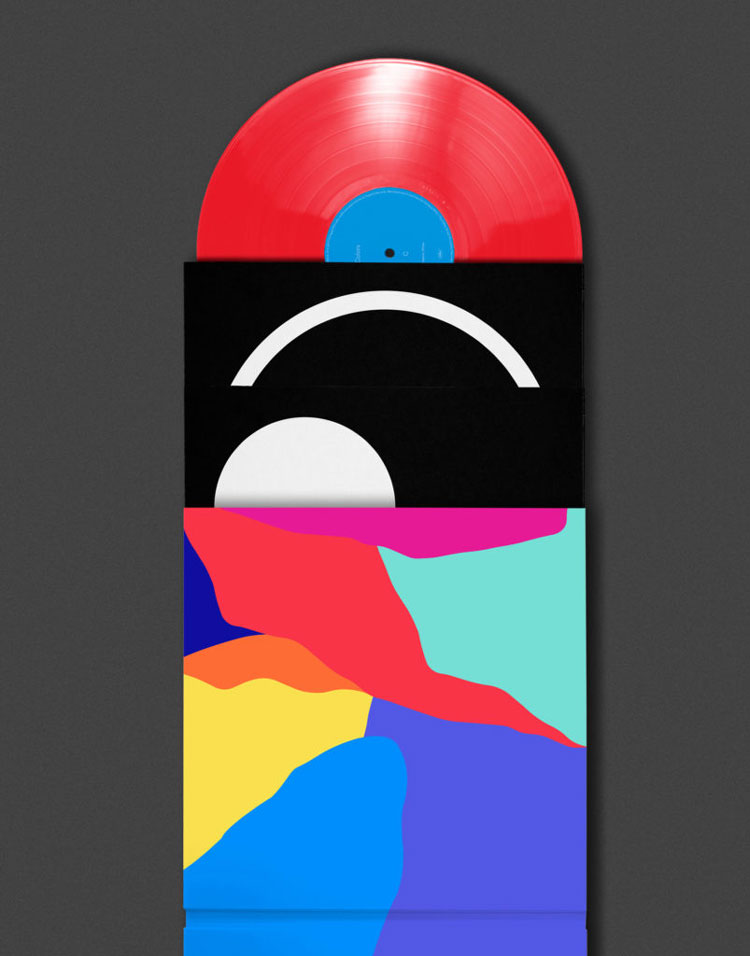 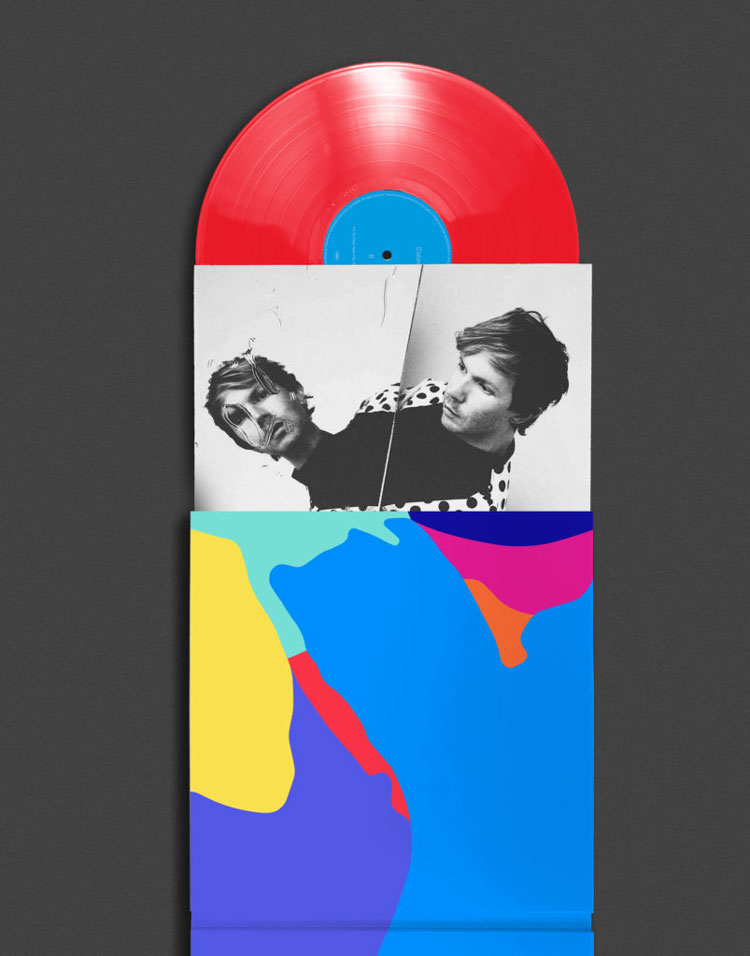 A Positive Platform: how design could make social media better for mental health