The Gourmand is not your average food magazine. While many of us will have become accustomed to scrolling through endless photos of burgers and bao buns on Instagram tagged as #foodporn in recent years, David Lane and Marina Tweed took a rather different approach when they started their food and culture journal in 2011.

The 120-page, biannual magazine explores subjects ranging from art and design to film and fashion through the “universal subject of food”, according to its founders. Its 10th issue – which has just hit the shelves – includes features on the man who “accidentally invented the celebrity chef” Shep Gordon, and an unassuming diner in Silicon Valley called Buck’s of Woodside, which has become the site of countless power lunches and big business deals.

Design is also a central part of the magazine, and arguably one of the reasons that it has gained a cult following over the last six years (it was included in the Design Museum’s Designs of the Year in 2014). Its latest cover has been shot by visual artist Matthieu Lavanchy, and sees “irl” (in real life) emojis including the avocado and aubergine styled by Seiko Hatfield. Both founders also come from a design background – Lane is currently art director of Frieze magazine and Tweed previously worked as a project manager at brand consultancy Construct.

To coincide with its 10th issue, the team has launched The Gourmand Editions – a series of limited edition prints reproducing images from previous editions of the magazine. The prints celebrate some of the most memorable images from The Gourmand’s six-year history, including Blommers & Schumm’s shot of a snail climbing up the edge of a kitchen knife, and photographer Jenny Van Sommer’s burger creation comprised of a brown, velvet cushion beef patty and a domed cloche used to cover dishes as the bun.

Running every three months, each series will see six prints from previous issues of The Gourmand Journal sold in editions of 30, along with typographic t-shirts and illustrated tote bags created by designers such as Gwendal Le Bec. 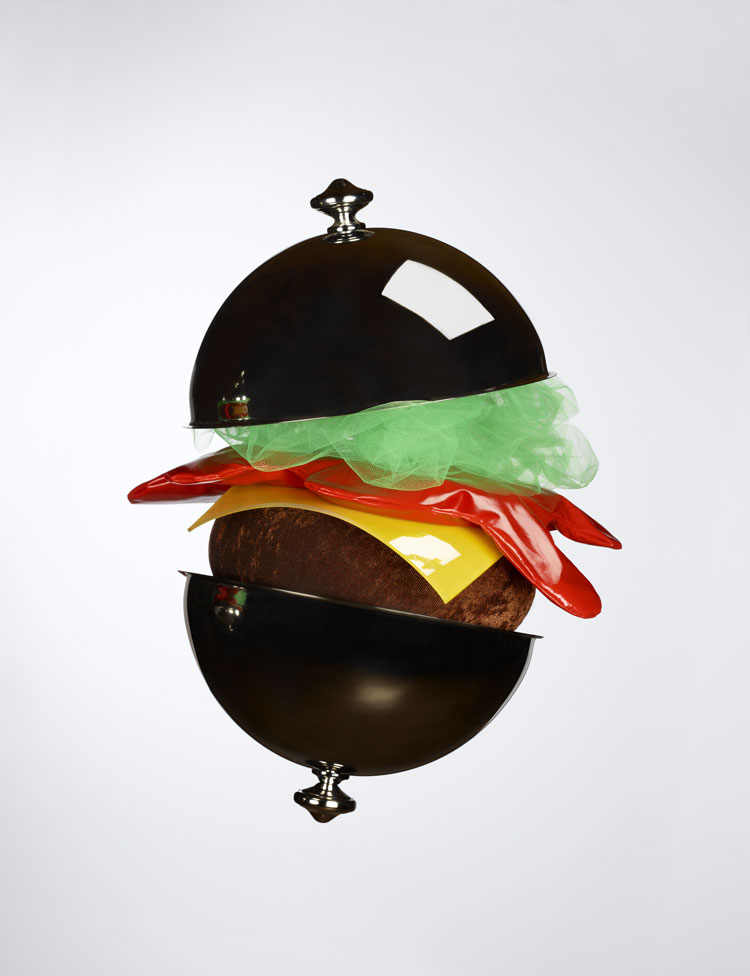 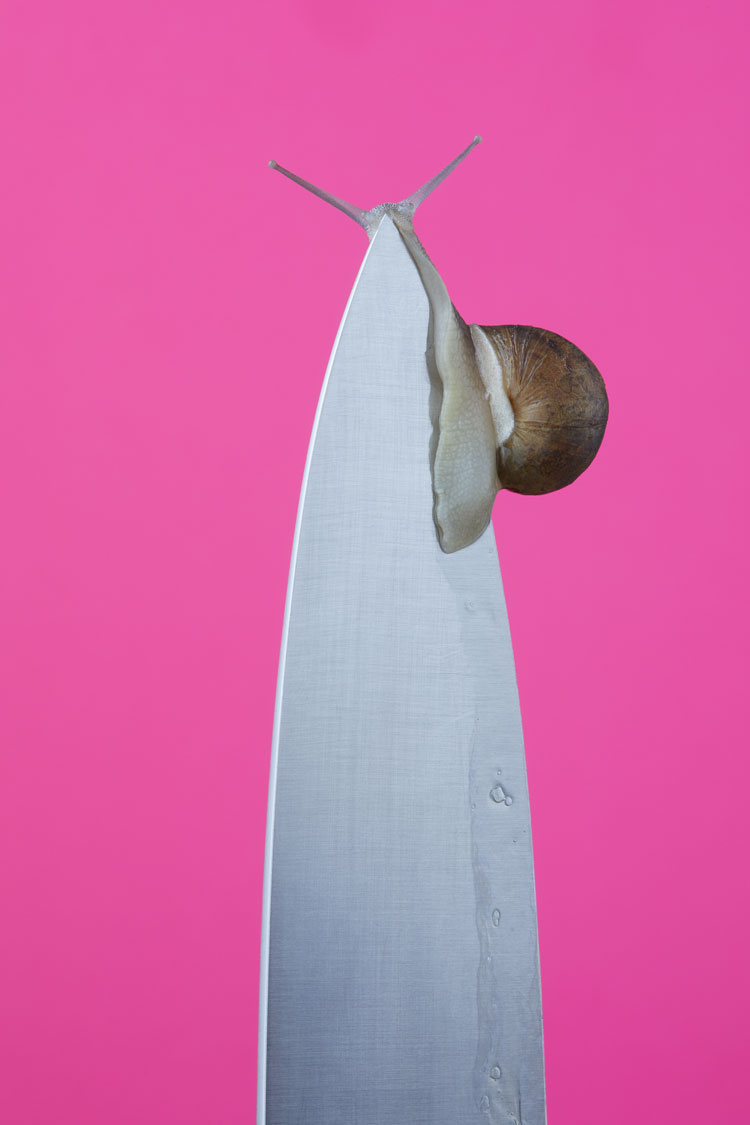 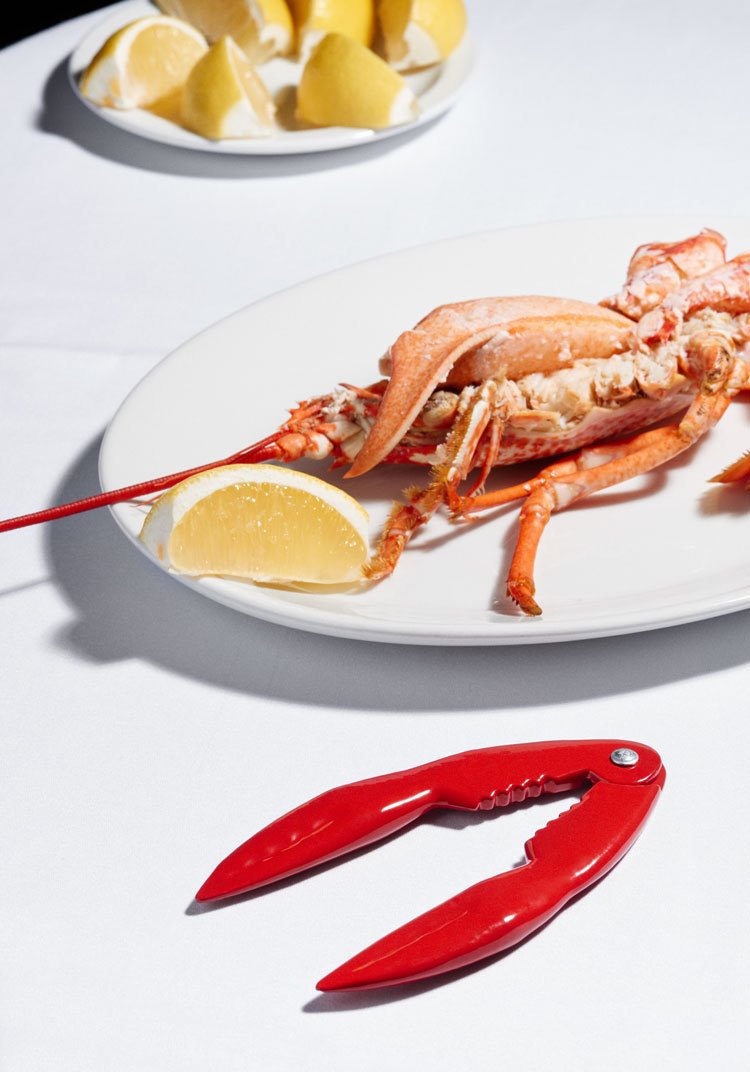 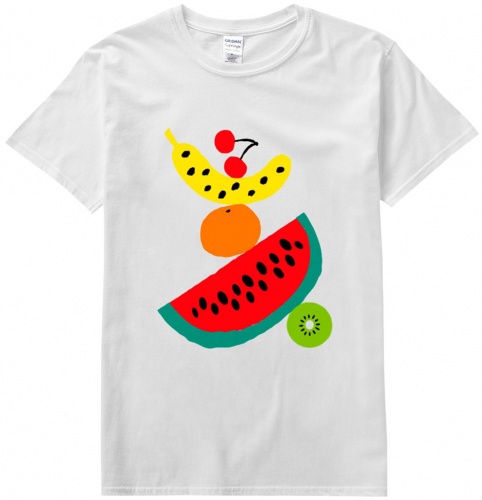 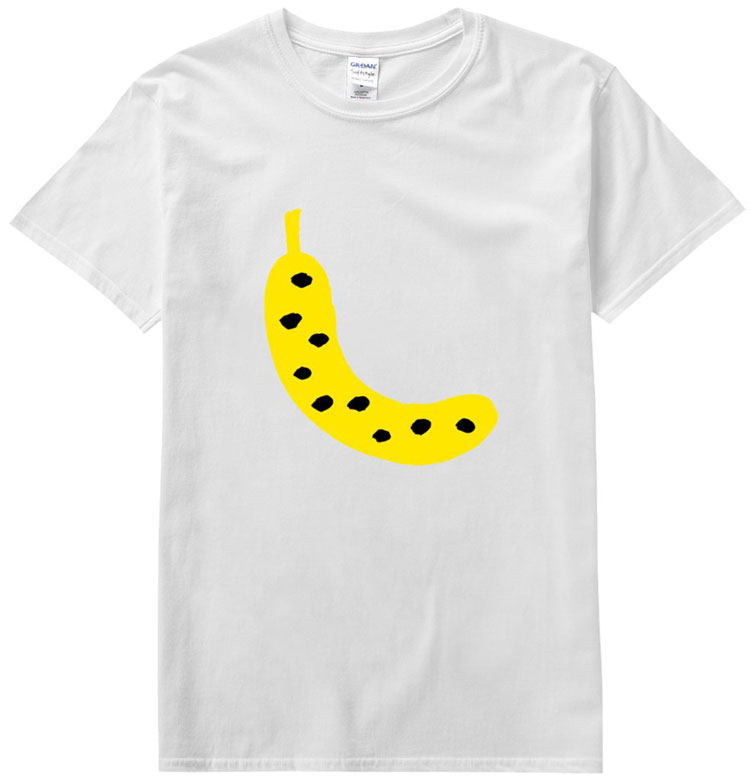 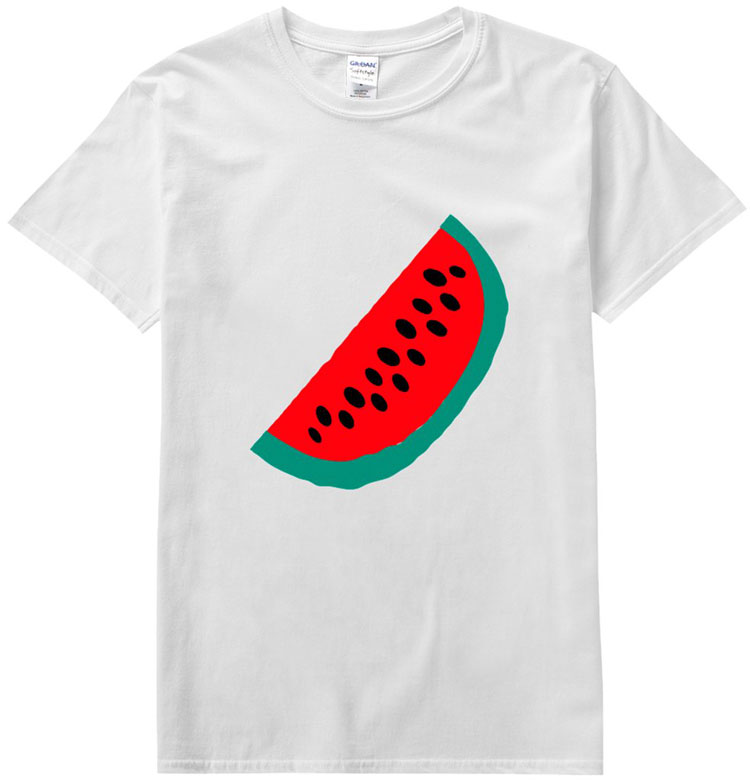