Drinks company Pernod Ricard has unveiled the branding for its standalone gin business, The Gin Hub. The brand has been launched as an umbrella for the business’ biggest gin brands, including Beefeater, Plymouth and Seagrams.

London-based NB Studio was tasked with creating The Gin Hub’s identity, and was briefed by Pernod Ricard to “not make it boring”, says senior designer Kirsty Whittaker.

“It was a very simple brief,” Whittaker adds, “to feel non-corporate”. Working with artist and illustrator Paul Davis, the studio has created a playful logo that features hand-drawn text and colourful, watercolour-inspired splodges.

The idea behind the logo is “almost as though it’s been sketched onto the napkin beneath your Martini,” says the studio.

“Grab the future by the junipers”

The identity’s colour palette features two different shades of green, along with yellow, orange, pink, purple, grey, red and brown. All of the colours have been developed from the botanicals used to produce the gins, such as angelica, coriander and cardamom.

NB Studio has also created a number of slogans for the brand, which include “shaken stirred” and “grab the future by the junipers”.

The branding is currently rolling out globally across physical and digital touchpoints, including on the website, signage, brochures and internal communications. 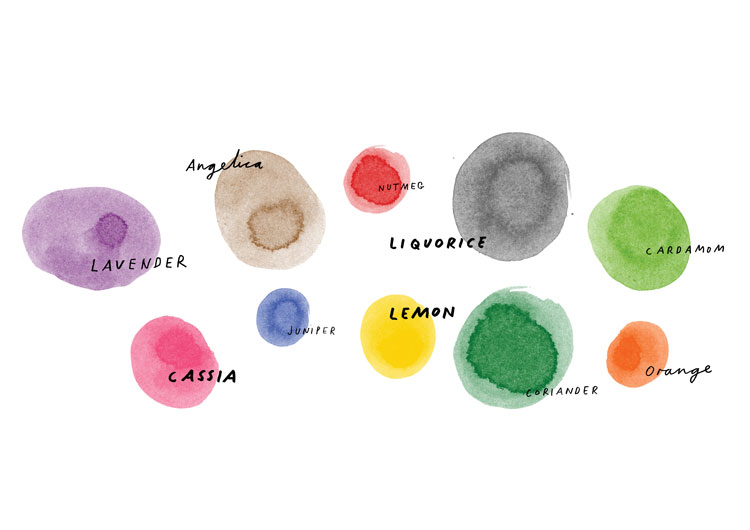 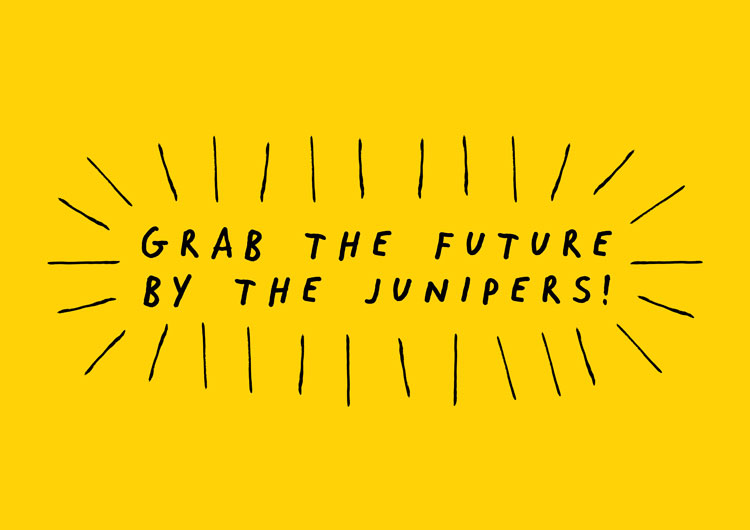 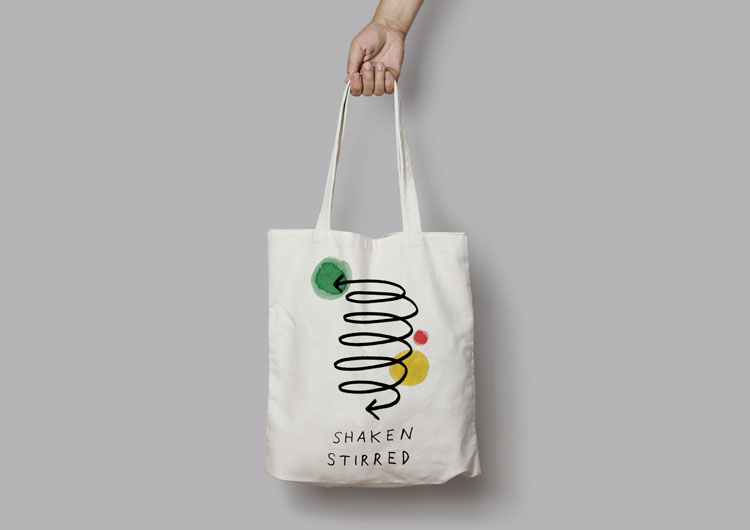 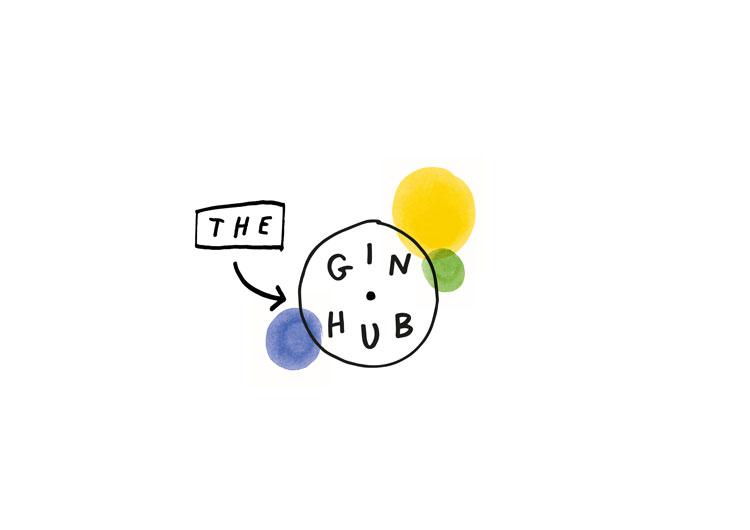 The Gourmand Editions: art prints for the culinary and culturally curious