Who is he? Welsh footballer Gareth Bale became the most expensive footballer in history when he was bought by Real Madrid in 2013 for a reported fee of £85.3 million.

When did his logo launch? Bale’s logo emerged this week and has been designed by consultancy Brane. In 2013 the footballer secured a trademark for his “11 of hearts” goal celebration.

What does the logo signify? Quoted on the Sports Industry Group website, Brane creative director Mike Kramer says the new logo has been inspired by the “11 of hearts” celebration. He adds: “Not only did this provide a basis to transpose something which Gareth had already created – but also allowed us to focus on the pivotal moment in football when fans and players are inextricably connected: a goal.” 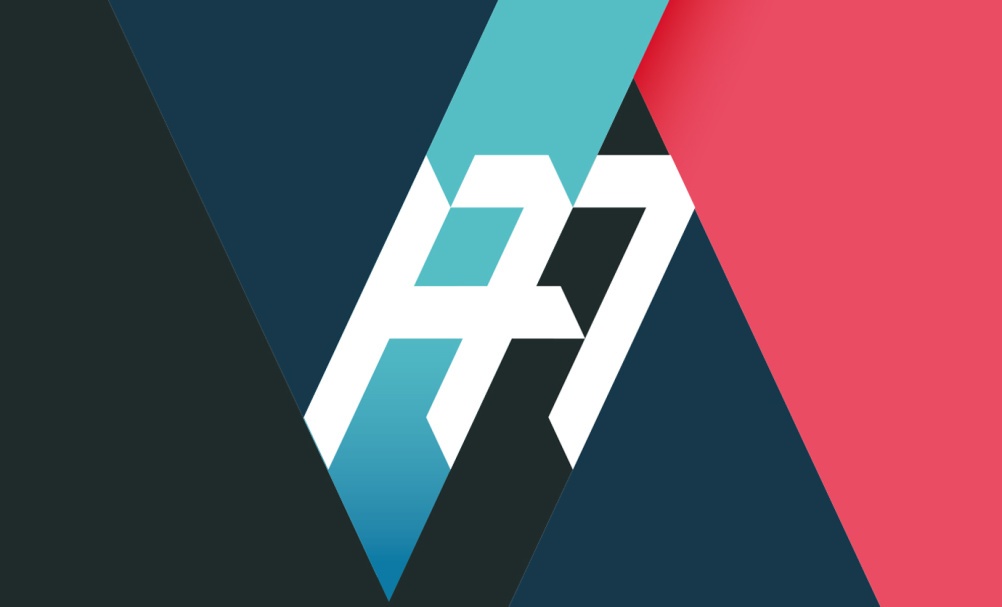 Who is he? In 2013 Andy Murray became the first British male player to win Wimbledon for 77 years. Last month he helped the British team take victory in the Davis Cup – its first title since 1936.

When did his logo launch? Murray launched his own logo – designed by Aesop – at the beginning of the year. It was initially used on his court bag and T-shirts, before rolling out on branded apparel and accessories.

What does the logo signify? According to Aesop, the identity can be read as the initials AM or as a single M and contains the numbers 77 – a reference to Murray’s 2013 Wimbledon win. His victory also occurred on the 7th day of the 7th month of 2013, giving the number 77 further significance. 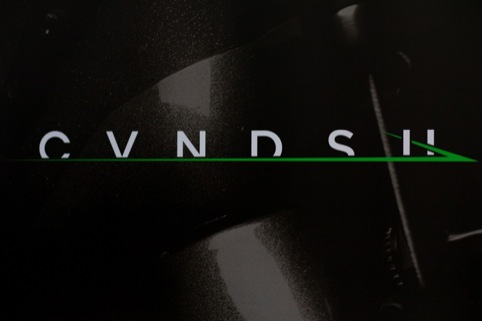 Who is he? Mark Cavendish won the 2011 road racing world championships and – with 26 Tour de France stage victories – has won more stages than any other British cyclist in history.

When did his logo launch? Cavendish’s CVNDSH identity launched in 2013. It was designed by The Lift Agency and is aimed to be used in collaboration with the cyclist’s commercial partners, who include Oakley, Specialized and Nike.

What does the logo signify? Sam Hodgson, creative director at The Lift Agency, says: “Removing the vowels from the identity is like removing parts of the bike – streamlining it as much as possible but making sure it still works. We wanted to create something that looked really pure.” The strapline “fst as fck” can also be used, while the green flash refers to the Green Tour de France sprinter’s jersey won by Cavendish in 2011. 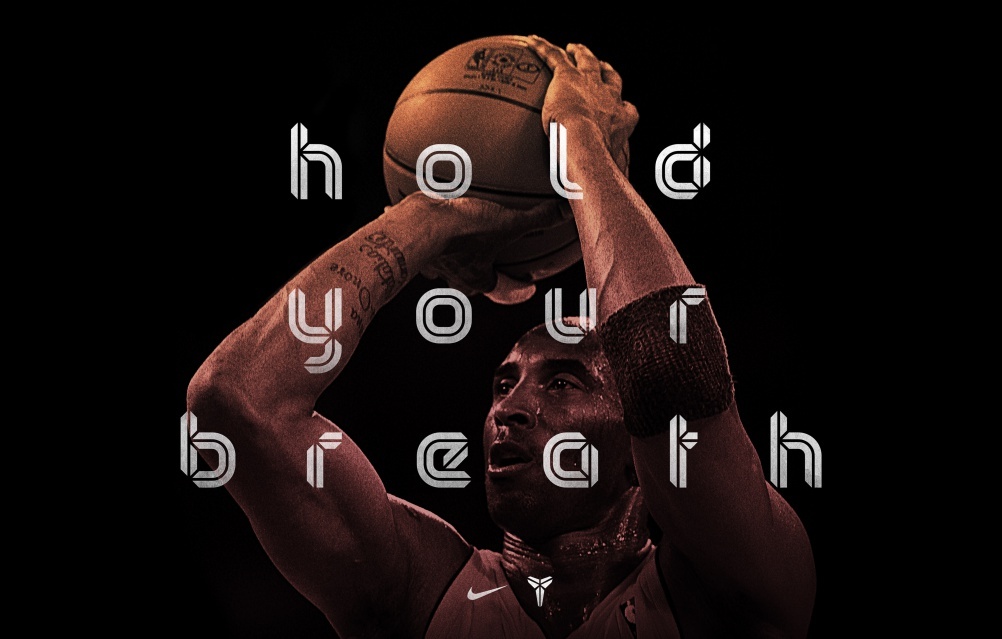 Who is he? Kobe Bryant plays for the NBA’s Los Angeles Lakers. He is a 17-time NBA All-Star and a 15-time member of the All-NBA Team.

When did his logo launch? The logo for Nike-sponsored Bryant launched in 2007. Earlier this year, UK consultancy Sawdust was briefed by Nike to expand out the logo into a fully functioning display typeface.

What does the logo signify? Sawdust’s Rob Gonzalez says of the typeface: “The design was inspired by the star-like negative space that is created in the central point of the logo mark, it creates movement and energy, which is something we tried to capture in the type design.”

When did his logo launch? In 2013 Farah launched not one, but two identities at the same time. Both were developed by consultancy Four23.

What does the logo signify? As shown on Creative Review, Farah’s first identity is based on his signature and is used as a sign-off on products such as official running kit. The main logo is inspired by the runner’s habit of “spreading his wings” when crossing the finishing line, according to Four23, and also incorporates his “M” and “O” initials.

Who is she? British track and field athlete Christine Ohurougo specialises in the 400m and is the former Olympic, World and Commonwealth champion over this distance.

When did her logo launch? Ohurougo’s identity launched in 2009 and was developed by Four23, who also worked on the Mo Farah logo.

What does the logo signify? The butterfly shape in the identity is made up of five rings, to represent the Olympic rings. The blue butterfly is also a nod to Ohuruogu’s Nigerian family heritage – the country is home to a rare breed of butterfly known for its speed and striking blue colour.