An album cover and record sleeve which incorporate found photography have been designed as well as campaigns for social media and the album’s website.

Mirry takes its name from Fraser’s great aunt Mirabel Lomar, who was born in 1906 to a military family in Ireland. It was here that she cared for her elderly parents. Lomar spent her life caring – later moving to Wilsthire in England to do so.

Throughout this, Lomar was creating her own piano music in secret – which her father actively discouraged her from doing. She privately recorded pieces with her nephew and confidant Geoffrey, who captured it on his tape recorder. 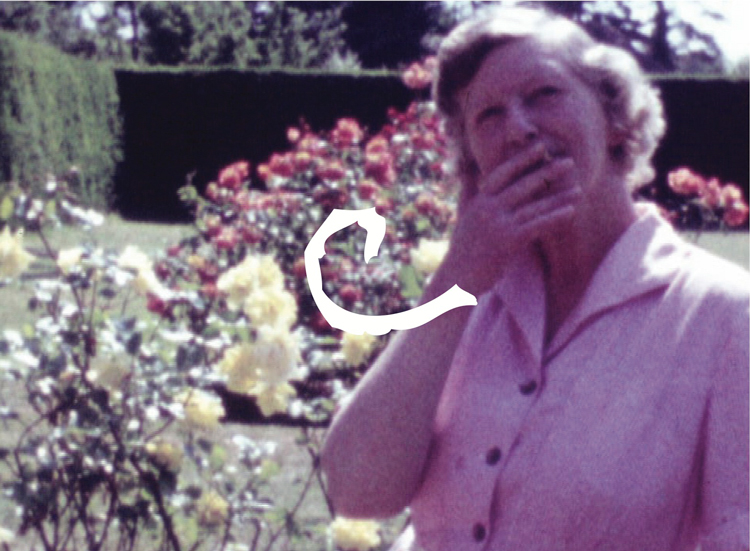 Lomar died in the 1980s, and her musical legacy remained a secret until this year. In lockdown, Fraser found a Transco record that he had collected from a house clearance following his grandfather’s death 20 years ago.

He soon found a host of piano recordings made by his great aunt and began to rework and remix them with his brother-in-law Tong, who was the guitarist for The Verve. The project was curated by arts consultant Kirsteen McNish. 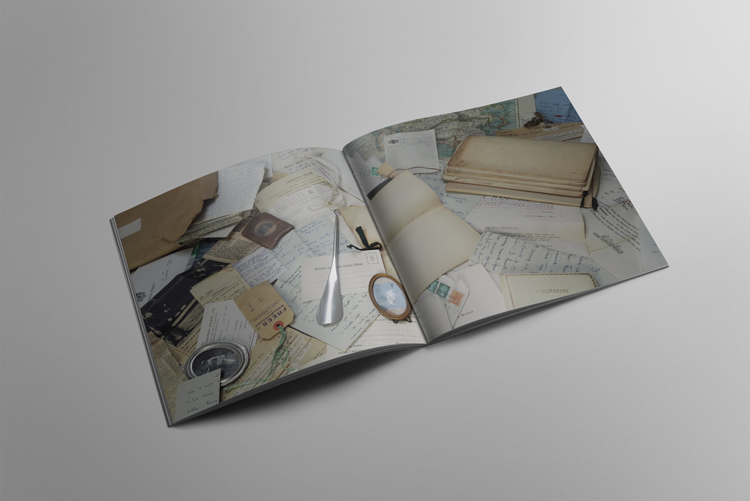 The musical team describe the record as “a call and response to (Lomar’s) original recordings with her family members – almost as if she were still in a room with them”.

Geoffrey Lomar, now in his nineties, believes that Mirabel would be delighted to hear about her music’s new life, according to the team.

Tong says of the album: “This project hopes to shine a light on carers, and how one’s creative work can live on and continue to reverberate and evolve long after its original conception.”

He has helped to retrieve a wide collection from the family attic, including hundreds of stereoscopic slides, Super-8 films, photography, stories, poetry and further recordings.

“How do we convey a little about the woman who was Mirry?” 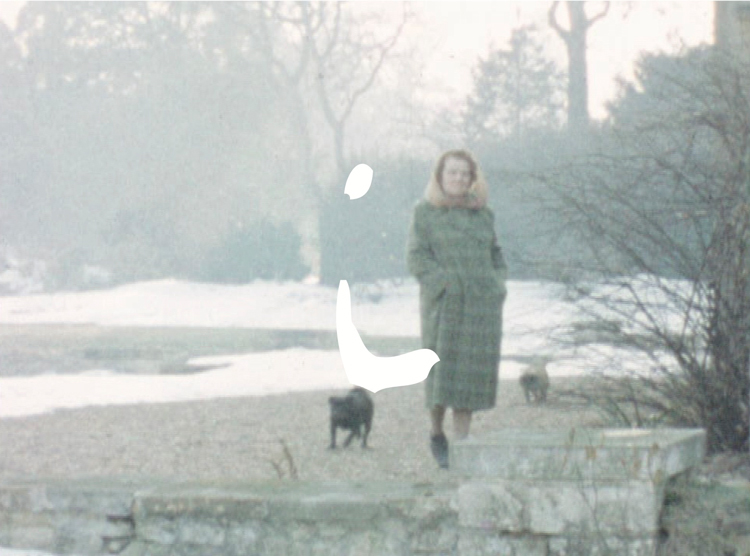 Whistlejacket founding partner Richard Morris tells Design Week that the identity was about finding the “narrative” from the vast amount of collected material. He asked his team of the project: “How do we convey a little about the woman who was Mirry?”

Mirry had to be put “front and centre”, the designer says.

A logotype has been created out of her original calligraphy. The designer says that the “personal and intimate” mark also helps to “reveal more of the character and soul of the musician”. 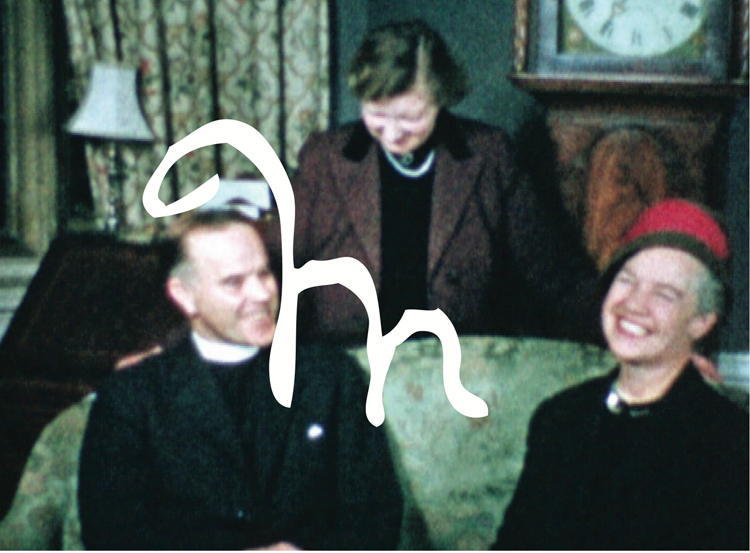 The type been paired with original photography from the collection. Dalla Rosa says that the vast material collection provided a “unique opportunity to portray this talented woman and her music through the places and moments from her past”.

Some of the shots include the English countryside, interiors of the home where Lomar mostly resided, and close up details of everyday life – flowers in the garden, for example.

These visuals have been used for the website, social media posts and record cover and booklet. “I think the work reflects the bucolic and dreamy style of her music,” Dalla Rosa says.

Director Camella Kirk has worked with the production team to create music videos from the existing Super-8 footage of Mirry.

A special edition vinyl is out in December 2020, while a full release is set to follow in February 2021.