Superfried has created the branding for LEAF, an organisation dedicated to protecting four species on Indonesian island Sumatra, using the animals as inspiration for the design.

LEAF stands for Leuser Ecosystem Action Fund and was set up to protect critically endangered species and habitats on Sumatra. It was co-founded by the Sumatran Orangutan Society (SOS) and environmental charity, the Leonardo DiCaprio Foundation.

The branding for the new fund is centred around a circular logo, which holds the faces of the four species it looks to protect – orangutans, rhinos, elephants and tigers – layered on top of each other. The full name of the organisation wraps around the circle symbol in an all-capitals, sans-serif, bespoke typeface called Basik, designed by Superfried.

An acronym – LEAF – has also been designed, set in another, bespoke, sans-serif typeface developed by Superfried called Kapital, which features gaps in the letterforms.

A shorthand version of the logo features a grid made up of both the acronym and full-name of the organisation, with LEAF set vertically and the full name appearing horizontally, and a vertical line separating the acronym off from the full-name.

A core colour palette of olive green, navy blue and white has been incorporated, and used alongside landscape photography of Sumatra’s rainforests, and wildlife photography of its animals.

Mark Richardson, creative director at Superfried, says he felt it was important to include all four endangered species in the logo. “Initial thoughts were to take a more simplified, typographic approach playing on the very apt acronym of LEAF, but it lacked impact,” he says.

“I decided to focus on the animals,” he adds. “They are equally important and should the future circumstances of one unfortunately become more significant, it would be remiss for them to be omitted from communications.”

He says he went for a “simple silhouette” style rather than detailed illustrations, as it was easier to create a consistent look with outlines for an “eclectic bunch of animals”. The silhouettes have been overlapped within the roundel to create a “concise footprint” for the brand, he adds.

The LEAF branding is currently rolling out across online platforms, with hopes to launch it across other touchpoints in the future, including print communications such as marketing posters, merchandise, stationery and staff collateral, such as uniforms and cars. 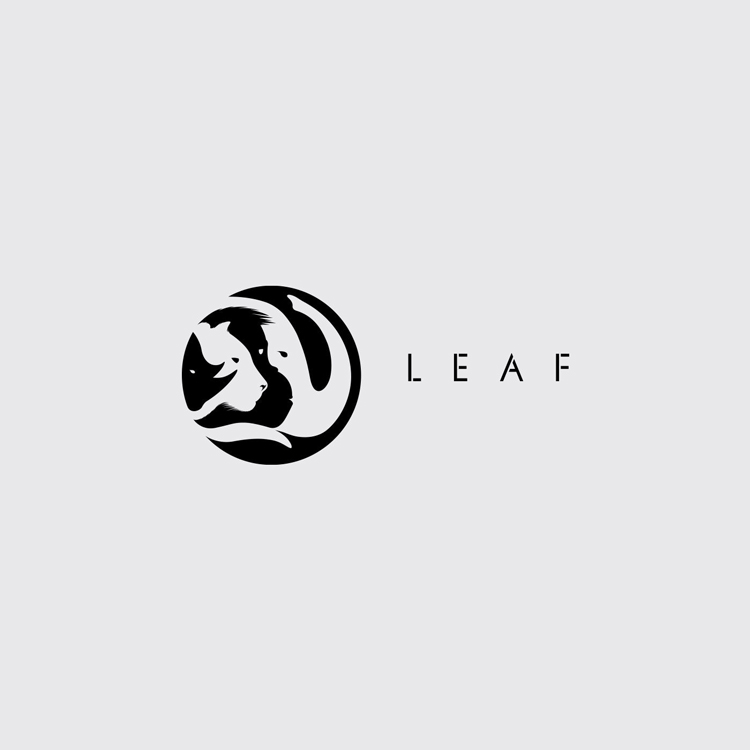 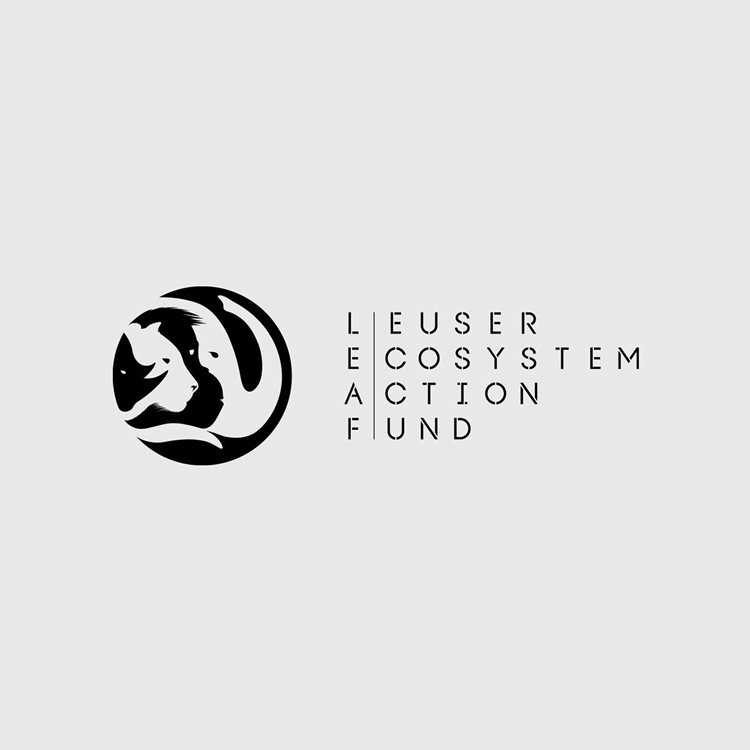 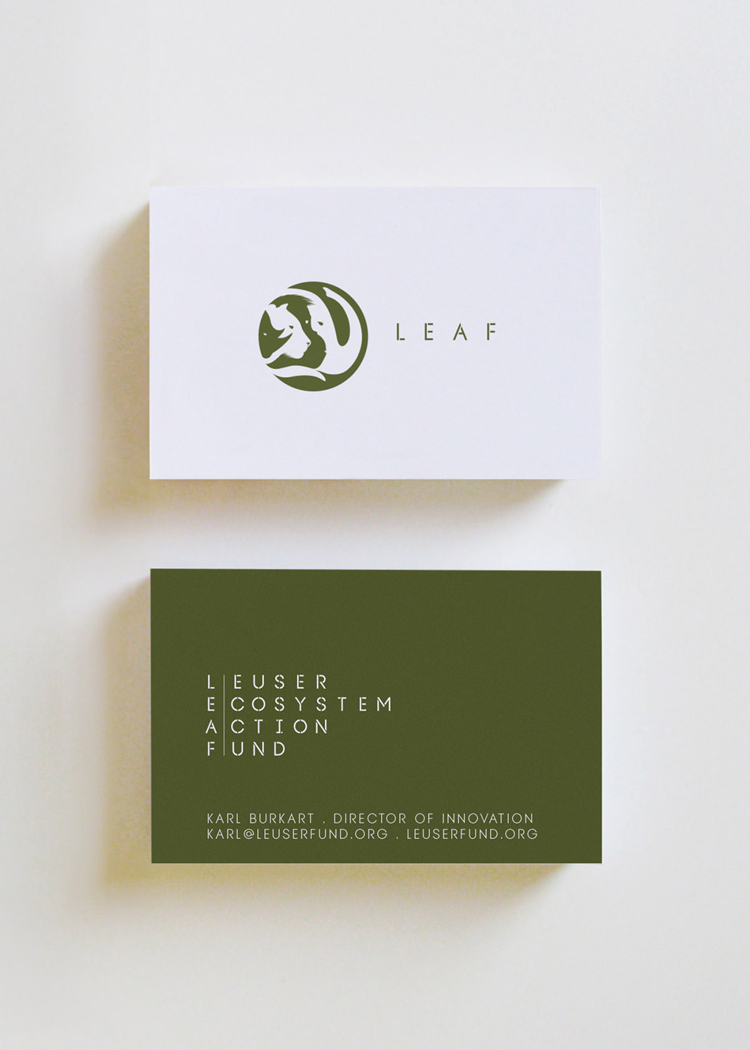 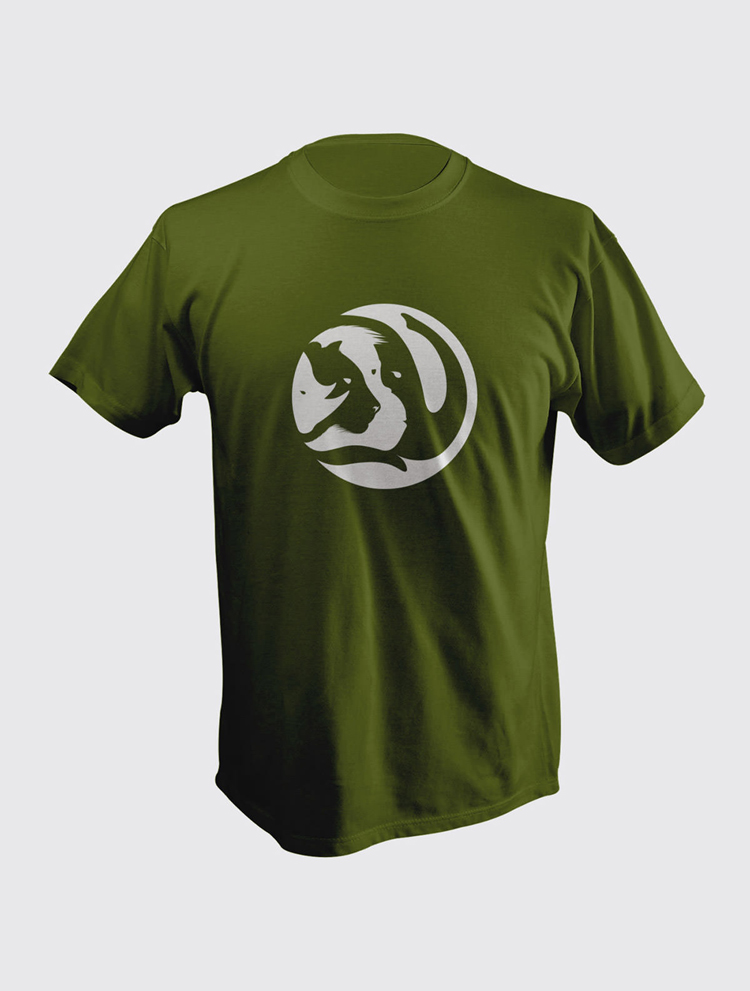