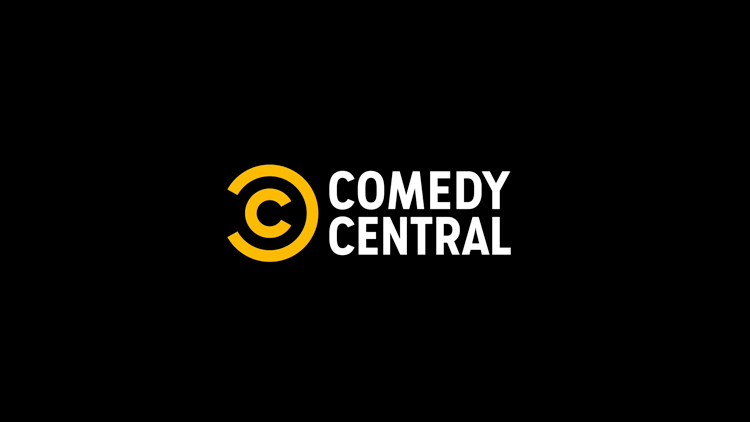 Comedy Central has rolled out its first rebrand in eight years, which aims to place the TV channel’s range of shows and online content centre-stage, rather than “overshadow” it.

Comedy Central was founded by broadcaster Home Box Office (HBO) in 1989 as an American, paid-for cable channel devoted entirely to comedy, then officially launched in 1991.

It is now owned by rival broadcaster Viacom and has since expanded across the world, with localised channels in Europe, Asia, Latin America, New Zealand, the Middle East and Africa. It features a range of shows from stand-up to series and feature films, including the likes of South Park and Broad City.

In the first three months of 2018, the channel reached roughly 15.5 million viewers in the UK, though this has dropped by four million viewers since the same period in 2012, according to market research company Statista. 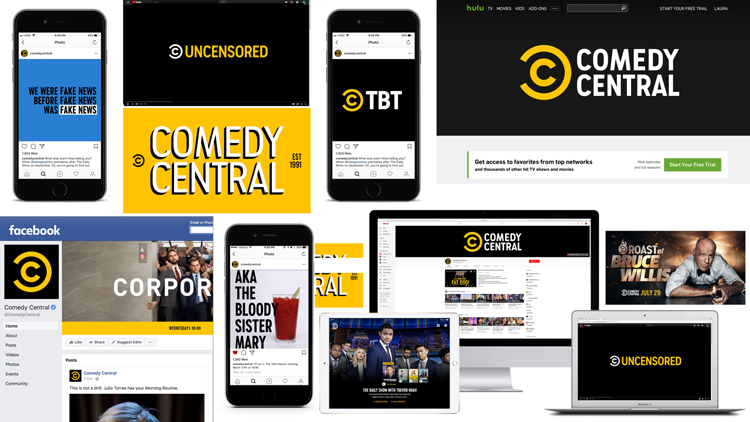 The rebrand has been completed by New York-based studio Loyalkaspar, alongside Comedy Central’s in-house design team. It features a refined version of the brand’s existing “C” symbol, which is a “C” letterform sat within another backwards “C”, alongside a new wordmark set in bespoke sans-serif typeface, Comedy Sans.

This refreshed logo features alongside a new colour palette, which uses a yellow shade named Summer Ale alongside black and white as its primary colours, alongside an extended palette of red, orange, blue, green and grey to work with different TV shows and content.

This is used alongside updated imagery and promotional videos for different TV shows, and an audio (sound-based) logo, used for Comedy Central’s podcasts, radio shows, and when streamed through smart home devices like Google Home and Amazon Alexa.

The rebrand is the first major visual update the channel has seen since 2011, and Josh Line, executive vice president of marketing and creative at Comedy Central, says the new brand aims to create consistency across the channel’s multiple outlets and show how its offering has “expanded” since its last rebrand.

“In today’s landscape, content is everything and everywhere,” he says. “Comedy Central is now in more places than ever before: linear [regular] TV, digital and social platforms, live events, radio, podcasting, voice and more.”

For this reason, the core idea behind the new branding is “everything is content”, which looked to hero the channel’s shows and allow the brand to take a back-seat, says Anna Minkkinen, executive creative director at Loyalkaspar.

“We set out to redefine a [TV show advert] as an opportunity to create funny content in and of itself,” she says. “Comedy Central is home to many different comedic voices, so we had to create a flexibility to champion these different performers. We weren’t looking for the brand to be funny or quirky in a way that would overshadow the content and limit the variety of comedic expression.” 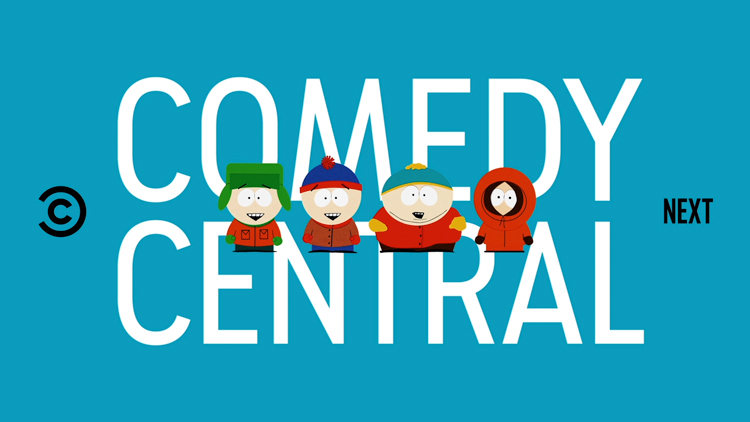 Line adds that the “flexibility” of the new brand will allow it to be a “blank canvas” to present different content while remaining “recognisable”.

When asked who the target audience is of the brand, Line says it “varies by market” and the overall aim of the rebrand is not to reach a particular demographic but instead “anyone looking to enjoy comedy”.

Data from TV ratings research company the Broadcasters’ Audience Research Board (BARB) shows that Comedy Central and its sub-channels, such as Comedy Central Extra and +1, had a collective reach of 25.5 million people in the UK in the last three months of 2018. The channel still falls behind competitor comedy channel Dave, owned by British broadcaster UKTV, which reached 35.6 million people over the same period.

The new Comedy Central brand is currently rolling out worldwide across all touchpoints, including TV, digital platforms and social media, radio, print and digital advertising and merchandise. 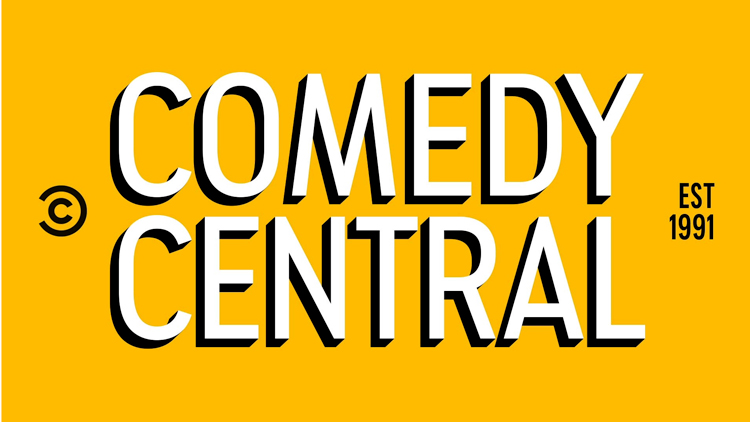 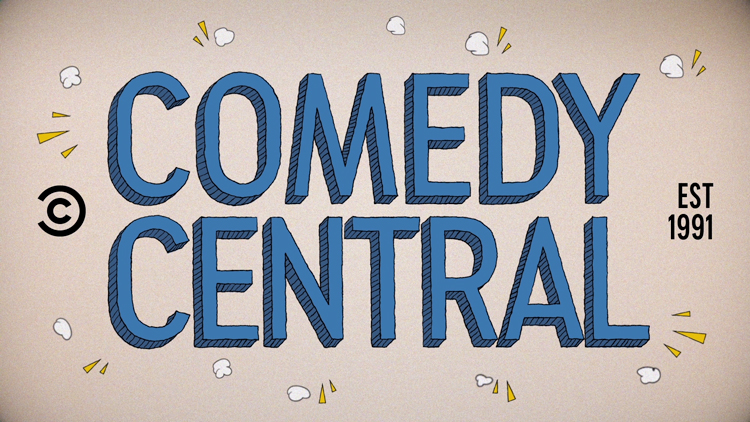 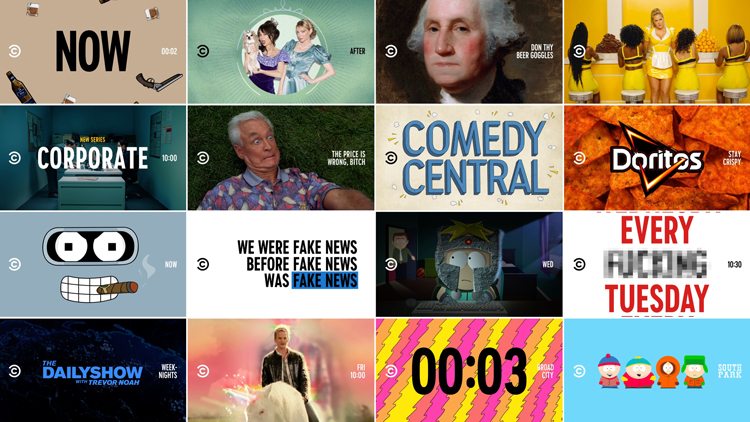 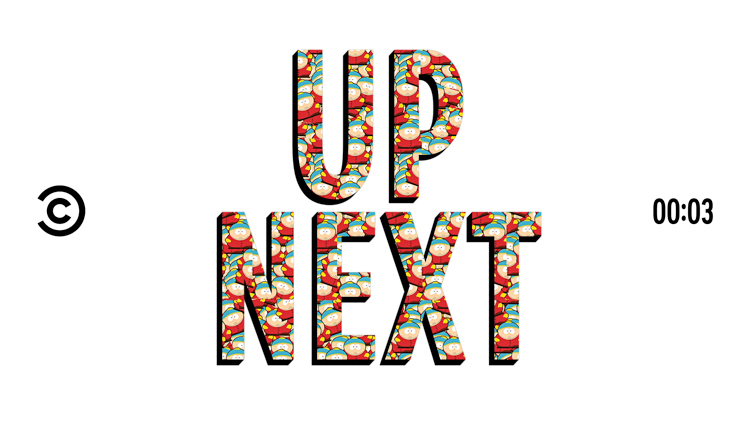 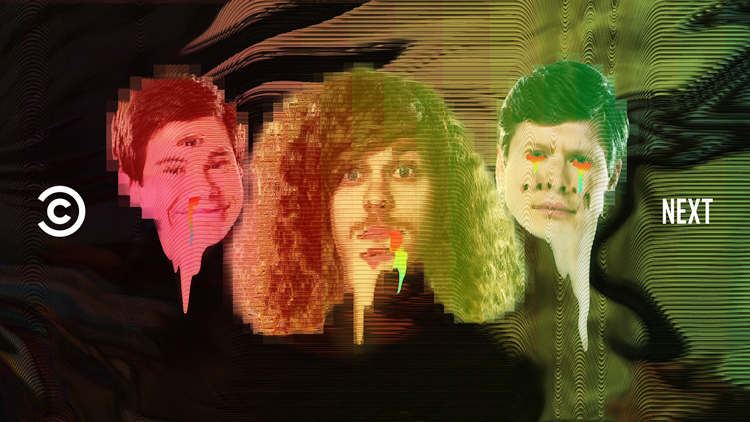 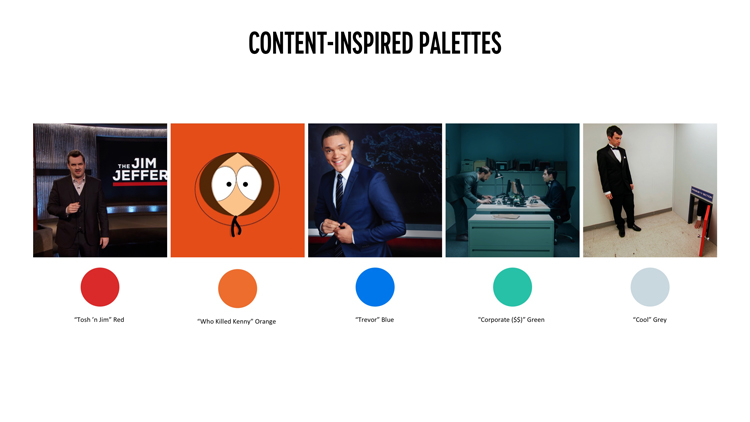