FutureBrand has appointed Stephen Barber as its chief experience officer. Barber, who has worked across branding and product design for companies like Conran and Interbrand, will oversee the brand consultancy’s brand-led customer experience division.

Texas design studio Handsome has appointed Pablo Marques as its first ever chief creative and design officer. Previously, Marques was executive director at Elephant where he focused on digital product design and brand.

Music platform and magazine Resident Advisor has announced Kazim Rashid as its first chief brand and creative officer. Rashid has worked across advertising for clients such as Converse and Adidas. According to Rashid, the goal will be to “reimagine what the ‘most important platform for electronic music’ looks like in 2022 for the next two decades”.

Coley Porter Bell has announced John Malozzi as its new group creative director. Malozzi, who has previously worked for FutureBrand and Pilot, will be developing the design team and creative culture at the New York office.

London-based studio Align has announced two new hires to work across its workplace, hospitality and mixed-use portfolio. Ben Pressley will be joining as senior designer, while Amy Roberts has been appointed junior designer and sustainability researcher.

Pearlfisher has appointed David Ramskov as its new digital director. Ramskov was formerly managing director of Pearlfisher Copenhagen. In his new role, he will be working with teams across London and New York to develop the consultancy’s digital business.

Allan Blair has joined VaynerMedia London as its new head of strategy. Blair previously headed up strategy at Engine, and has worked with clients from Volkswagen and Marmite with a particular focus on social media.

Design Miami has announced plans for an inaugural Paris event, which is set to take place in October 2022. The design fair has also appointed Maria Cristina Didero as its new curatorial director. Didero proposed the 2022 theme for Design Miami, which will be The Golden Age. “The Golden Age envisions the world at peace, in which advancements in the arts and technology precipitate unprecedented ease, cooperation, pleasure, and beauty,” she says.

London consultancy Venturethree has appointed Liam Hamill as principal of growth and strategy, where he will aim to increase work with international clients. Hamill has previously worked at Lippincott and Wolff Olins. 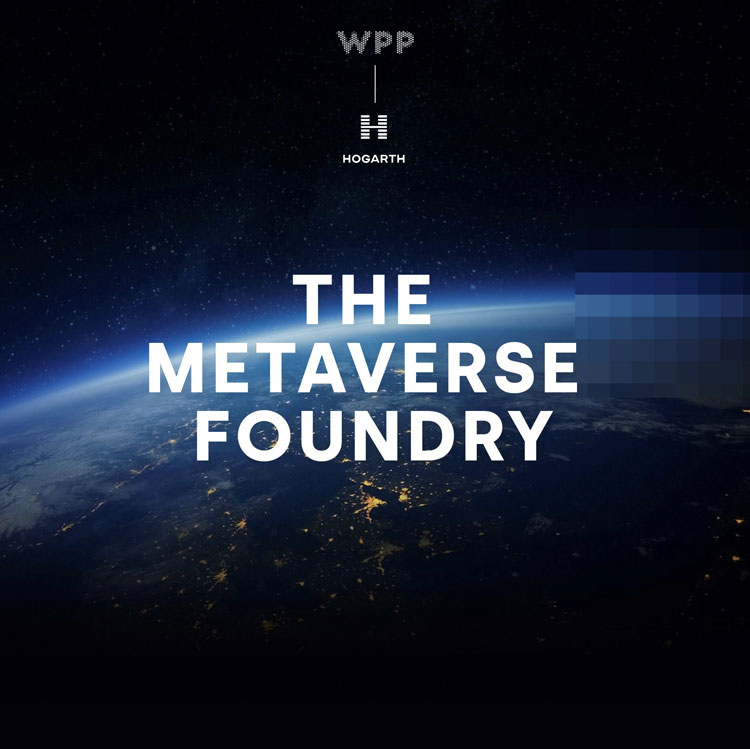 New York-based sound design consultancy Made Music has launched a new division which will focus on experience design. The new practice will build on recent work for Virgin Hyperloop’s passenger experience as well as the sonic strategy for The Franklin Institute.

WPP-owned creative agency Hogarth has launched the Metaverse Foundry, a team of over 700 producers, designers and artists, who will work on brand experiences for clients in the metaverse. The Metaverse Foundry will also work agencies in the WPP network, such as virtual experience studio Subvrsive.

International studio Saffron Brand Consultants has opened a new office in Vienna. Erwin Hager will be joining the office as senior programme and new business manager. Saffron has previously worked with Austrian clients, including the City of Vienna who commissioned the studio to unify its brand across different municipal departments.

Cheshire-based design consultancy Mather & Co has been appointed as the lead design team on the redevelopment of Wimbledon Lawn Tennis Museum, which is one the biggest tennis museums in the world. Former displays will be replaced with interactive areas, including a VR experience. A brand new gallery, The Open Era, will chart the history of professional tennis – from broadcasting Wimbledon to famous rivalries.

Email henry.wong@xeim.com if there have been any moves and changes at your consultancy.