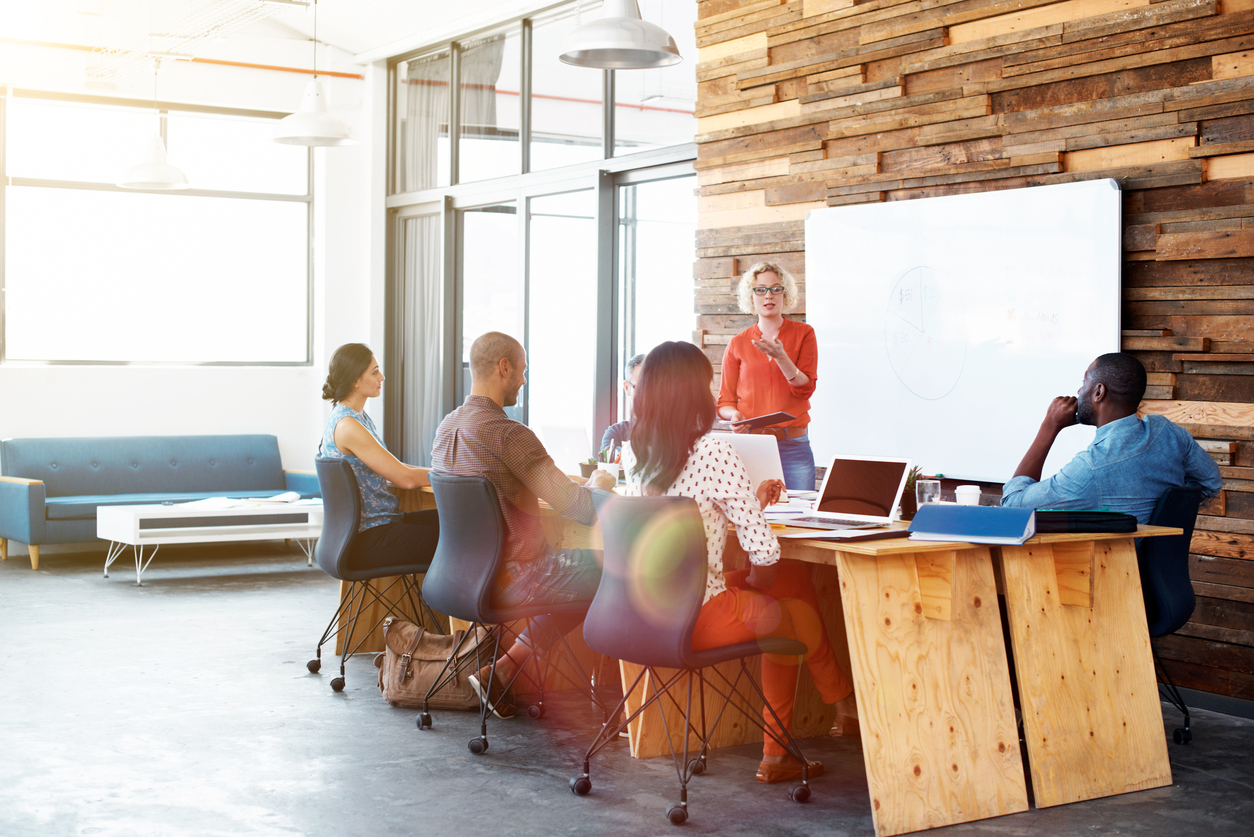 Great ideas sell themselves, so the saying goes. You simply enter the pitch with your idea, gently nudge it in the back and it will start talking. But what happens when it refuses to speak? Consultancies that rely on this tactic when presenting their work run a real risk that some of their best ideas won’t see the light of day.

The truth is that while some ideas might sell themselves, most if not all will need consultancy leaders and their teams to step up and do it. And this involves being well-rehearsed so you can get out of the way and let the idea speak. How do you rehearse for your pitches?

When the subject of presentation rehearsal comes up in my workshops, there is general agreement about how important it is. There is often time built into the lead up to the pitch to practice the presentation. And yet somehow, that time gets used in different ways. Sometimes it’s with being busy with something else. Often, it’s spending more time tweaking the idea and then the deck, and then back to the idea. If this works for you, all good. But if you’re not winning the pitches you go for, it may be that it’s not your deck or your idea that’s letting you down. It could be the way you’re preparing to present it.

What causes agencies to forgo their rehearsal? It may start from a belief that the idea should sell itself. From here, it would follow that the more work you put into the idea increases the likelihood that it will sell itself. The more you work on the idea, the less you need to say about it. Just start up the Mac and let the idea do the talking. It could also be that rehearsals are painful experiences so best avoided.

Ideas do speak for themselves. But only to the originator. And unfortunately, unless it’s your own branding you’re working on, it won’t be useful to a successful outcome, especially one that rests on a client’s decision. Clients are more interested in you, what you think and how you work. They are judging you on how you communicate with them. Because it’s that future working relationship that they’re buying into. They’re not simply buying your past work (or future work in a free pitch) any more than you’re selling it.

Rehearsal means you will be congruent during the meeting with your client. This means that your words and actions will be consistent with each other. If you’re not congruent, how you act will be the impression the client receives. For example, you’re not being congruent when you say that you work as a team and then bump into each other as you swap over speakers. Or when you say that you communicate well and then talk over each other during the presentation.

How to make a rehearsal happen:

Designers should do more to teach graduates about the “real world”, report shows