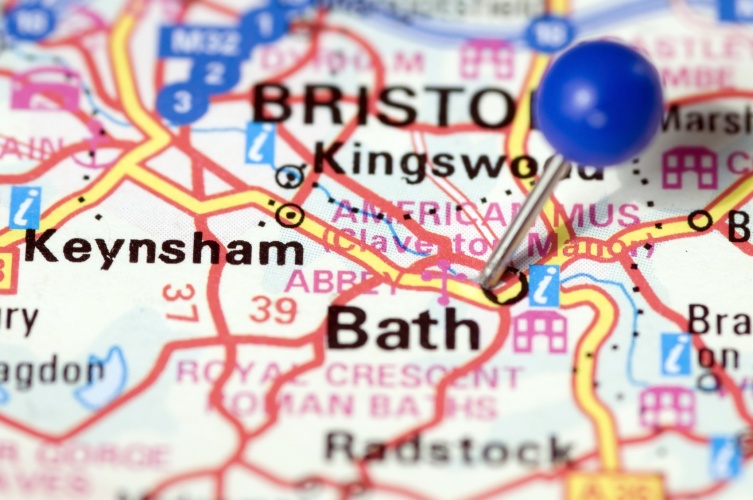 Designers based in the Bath and Bristol region of the UK have higher levels of productivity than the rest of England and Wales, according to a new report from UWE Bristol, University of Bristol and Bath Spa University.

The report, called Bristol and Bath by Design, shows that design-led companies based in the region have a 3-5% higher turnover of income than the average of design companies elsewhere in England and Wales.

Productivity was measured by looking at the gross value added (GVA) of design firms within the region, which is the income minus the cost of outgoing goods and services, and the overall turnover figures.

Collaborating with regional and non-regional companies

Other key findings include the fact that designers are not creating goods and services in isolation, but working with a number of regional and non-regional companies and individuals.

Aside from private companies and freelancers, it suggests public bodies and organisations also play a vital role in facilitating and supporting the design sector, for example by providing spaces, and connecting designers with collaborators and clients.

Recommendations made by the report include recognising that many design companies want and need to stay small in size in order to remain flexible.

“To grow design in the region it is necessary to think about growing the network of designers rather than turning SMEs (small and medium-sized enterprises) into large companies. Regional and national policy should consider how this might be supported,” says the report.

Other recommendations include holding an international design festival in the region to raise its profile and highlight the quality of work coming out of it, and making affordable creative workspaces a priority. Design networks should also reach out to schools and colleges to improve the social and economic diversity of the design industry, rather than simply relying on the private and education sector to make up the workforce.

The report was carried out by various researchers at the universities, who have worked with regional partners, including the West of England Design Forum, Bristol Media, Creative Bath, the West of England Local Enterprise Partnership and the React Hub.

While working on the report, researchers aimed to collect data on design businesses including product and packaging design consultancies, multidisciplinary design studios and applied designer-maker studios in the Bath and Bristol region, in order to gain a better understanding of the economic and cultural value of the design sector.

To collate this information, methods including statistical analysis and data mining from sources such as the Office for National Statistics were carried out, as well as surveying the history of design using primary sources from museum collections and by interviewing designers.

To read the Bristol and Bath by Design report in full, head here.