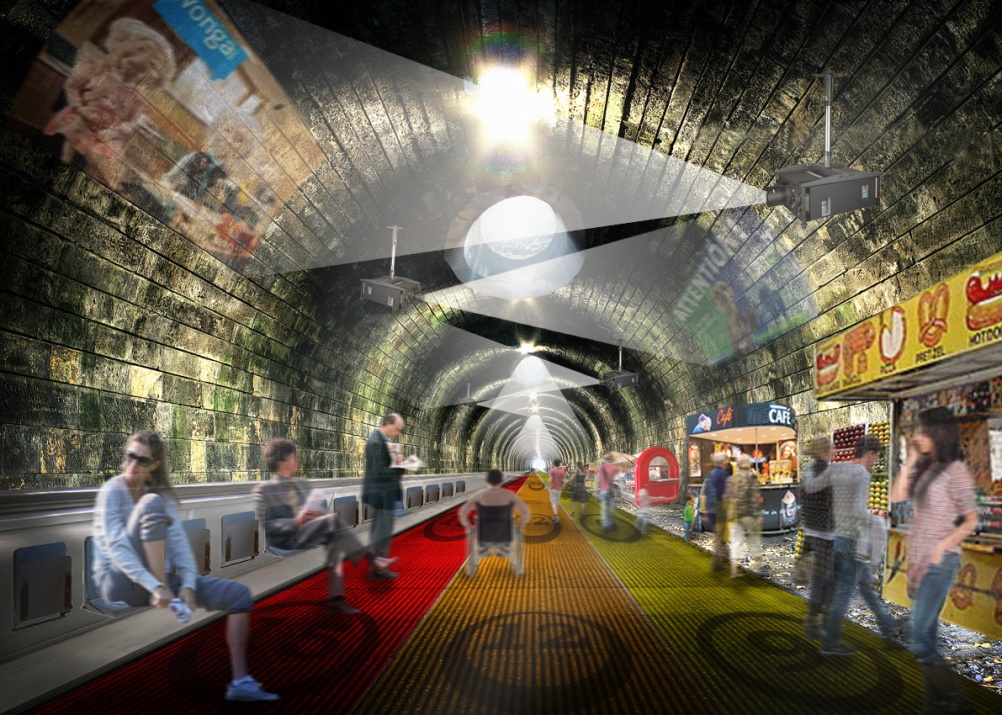 An idea has been proposed by architect NBBJ which would see London’s Circle Line Tube trains scrapped and replaced by a series of travelators conveying passengers at various speeds.

The Circle Line carries 114 million people along 17 miles of track and can carry eight trains at once, travelling at up to 20 miles per hour.

NBBJ design director Christian Coop and architectural assistant James Pinkerton’s concept was inspired by a “moving sidewalk”, which was first proposed at the Paris Expo in 1900.

Increase your own speed to 15 mph

Commuters would join the travelator at 3mph and increase their speed by stepping onto an adjacent walkway, before reaching a top speed of 15 mph between stations.

By walking down the “fast lane” of the conveyor belt, passengers would increase their speed to more than that of the current Tube, according to Coop, who says that even by standing still in the fast lane the journey is more efficient than the current alternative as it involves no waiting time.

“Segments speed up and slow down”

While the journey is continuous, Coop says: “Each lane would be made up of a series of segments which speed up and slow down.”

This means that passengers could step off and on easily from a standstill when passing through a station.

“If there was ever a breakdown, repairs could be carried out on one section without disrupting the service,” says Coop.

While he concedes that “details would need to be ironed out” if the idea were to be taken any further, Coop says, “It’s proven technology, and it’s reliable and safe so it could be deployed and tested.”

He would welcome discussions with TfL, other transport networks or anyone else that might be able to help develop the idea. 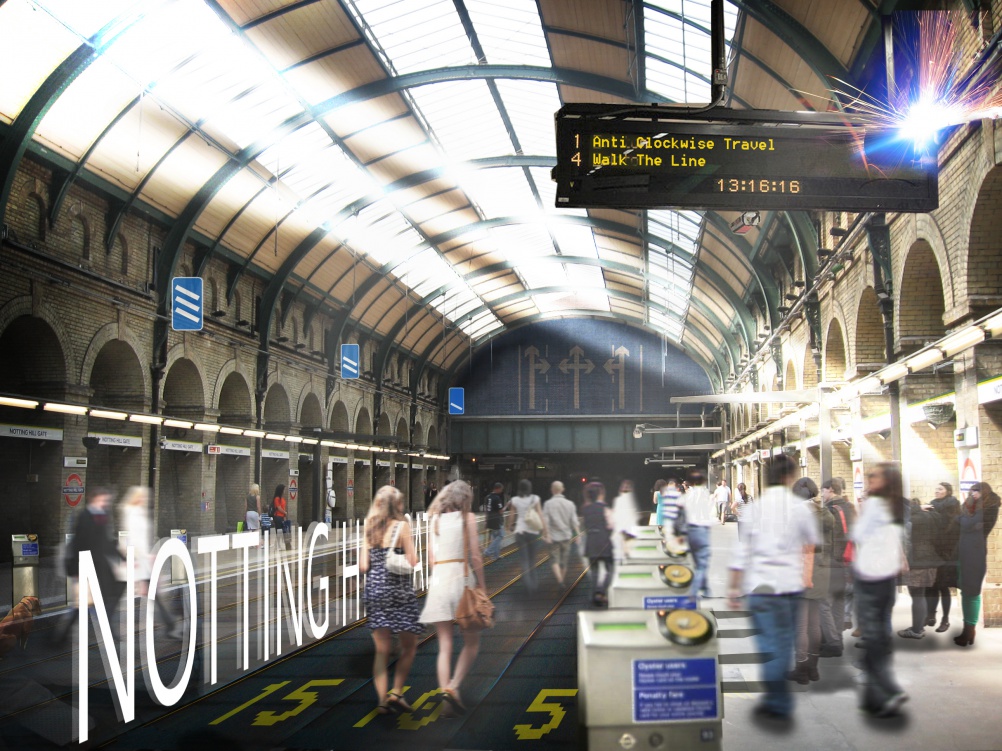 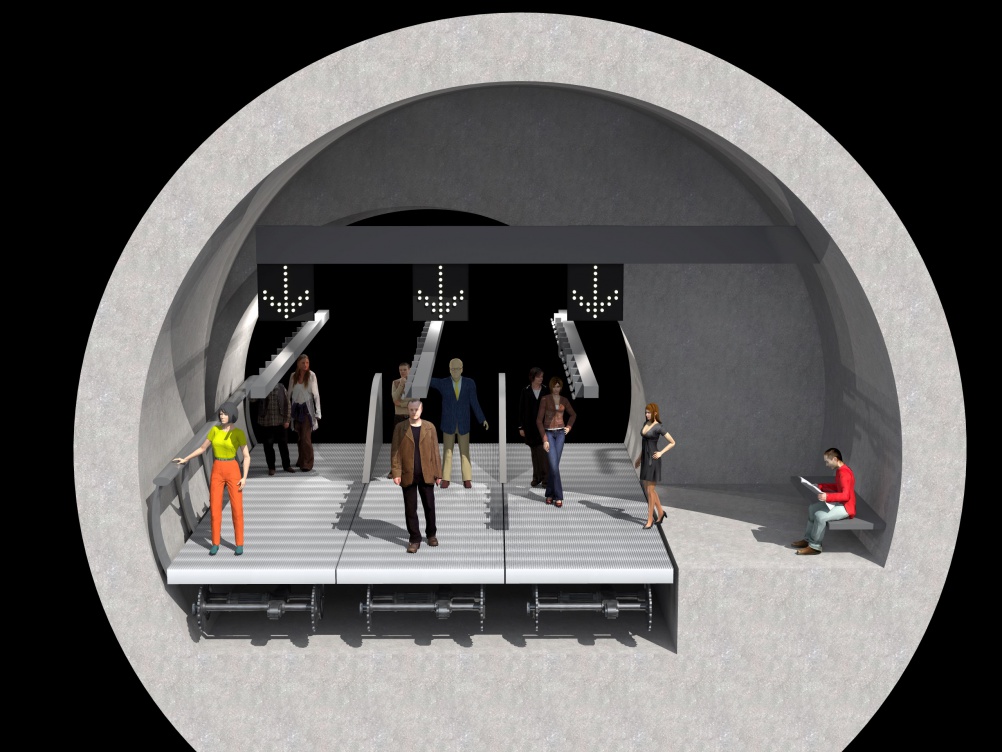 Do you think this idea has legs? Or have the designers put their foot in it? Let us know in the comments section below.

Apple plots fuel cell that could charge your mobile for weeks