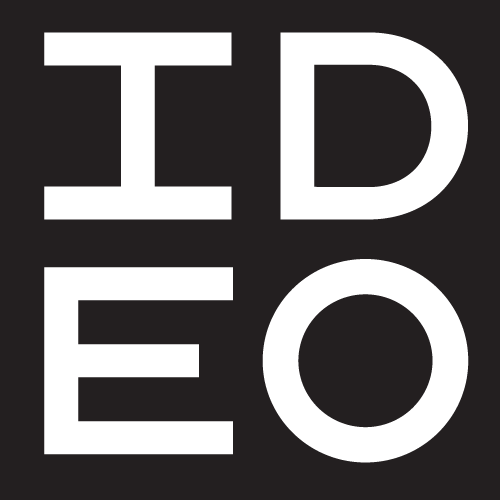 Design giant IDEO has joined the kyu collective – a diverse group of creative businesses which is a strategic operating unit of Tokyo-based Hakuhodo DY Holdings.

As part of the move, kyu is taking a minority stake in IDEO, but the consultancy will continue to be owned and independently managed by its partners.

IDEO president Tim Brown says the move comes as the consultancy is seeking out “new rules of engagement with a broads set of collaborators”.

He adds: “[Is IDEO] caught in the much ballyhooed death spiral of the independent design firm? Not so much.

“But we have learned a few things about what it takes to tackle today’s toughest systems challenges. Namely, that bringing human-centered design to education, government, healthcare — the sectors that need it most — requires a few important culture shifts: We need to bust out of siloed design practices and we need to develop ever-broader capacities, taking an interdisciplinary, deeply collaborative approach.”

Brown adds that the move comes as businesses are increasingly starting to invest in design capabilities.

He says: “Large corporations… have realised design’s importance in nearly everything they do, and are either acquiring independent design firms, or developing their own internal capabilities.

He adds: “We’re excited that design has become the keystone of doing business. That’s good for everyone. But when a company of tens or even hundreds of thousands hires a few hundred designers, the practice is still being treated as a tool, not as a core competence.

“That makes the longevity of independent design companies — and collectives that have creative mastery at their core — all the more important.”