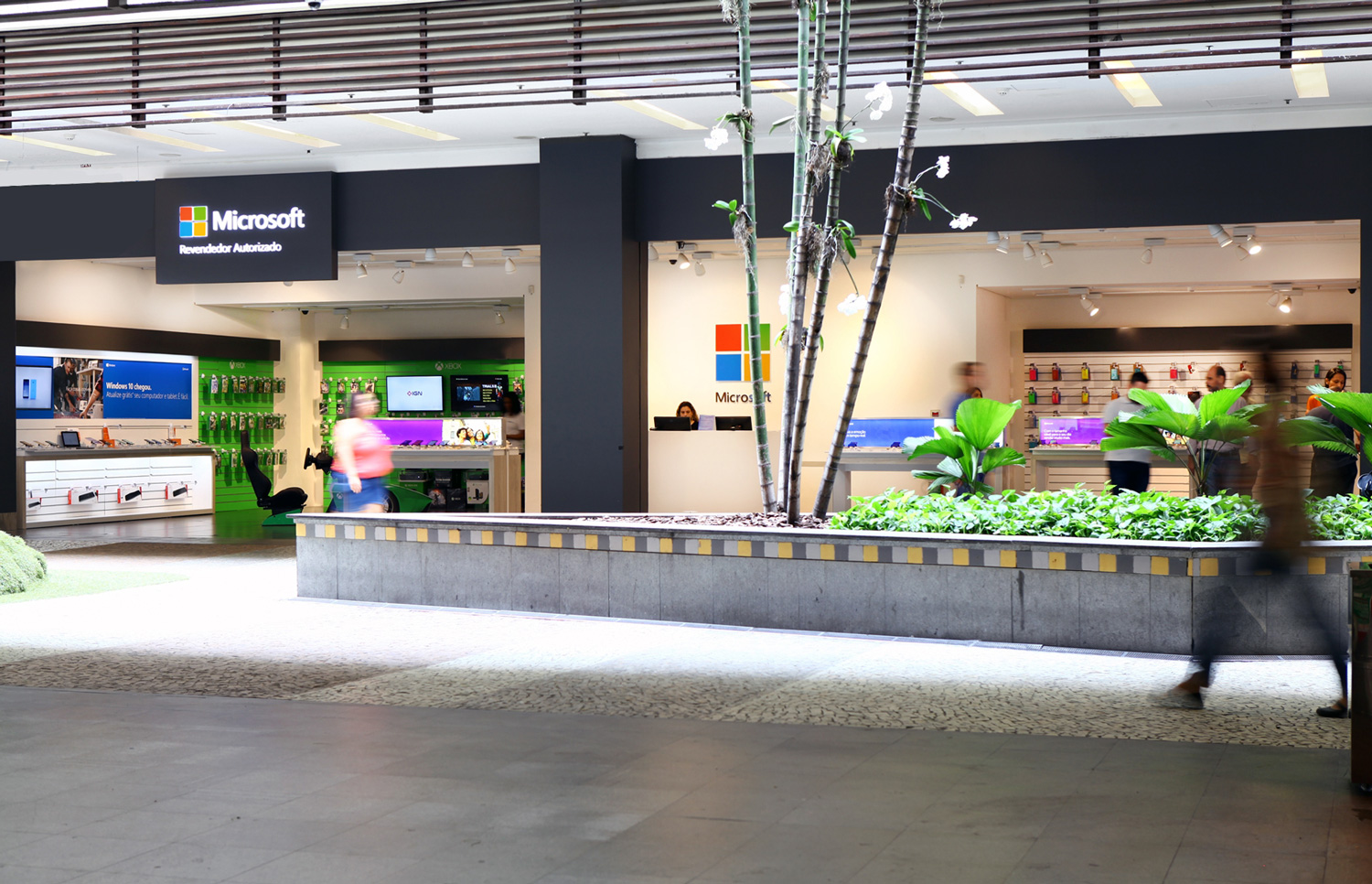 Microsoft is rolling out a new retail concept worldwide, following its acquisition of Nokia’s devices and services business.

The £4.6 billion deal in 2013 saw Microsoft acquire Nokia’s mobile phone and smartphone brands, as well as its internal design team.

Microsoft is now launching a new retail concept across its 3,615 outlets in 18 countries.

Developed by London-based consultancy Sundae Design Studio, the new concept aims to be “modular and flexible” to adapt to different retail environments and formats.

The system is constructed from powder-coated steel and oak veneer. Sundae Design Studio says it aims “to align with the Microsoft aesthetic and facilitate the global sourcing of materials, and ease of manufacture across diverse outlets”.

Sundae says it had just six weeks to take the project from concept stage to a design ready for execution.

It adds: The rebranded retail outlets needed a distinct, clean, crisp, contemporary look to stand out from the competition and the new design and rebranding was required to be completed from concept design to implementation within a strict budget and timeframe.”

The consultancy has also developed a full design guideline manual, which it says will help local teams roll out the design worldwide. 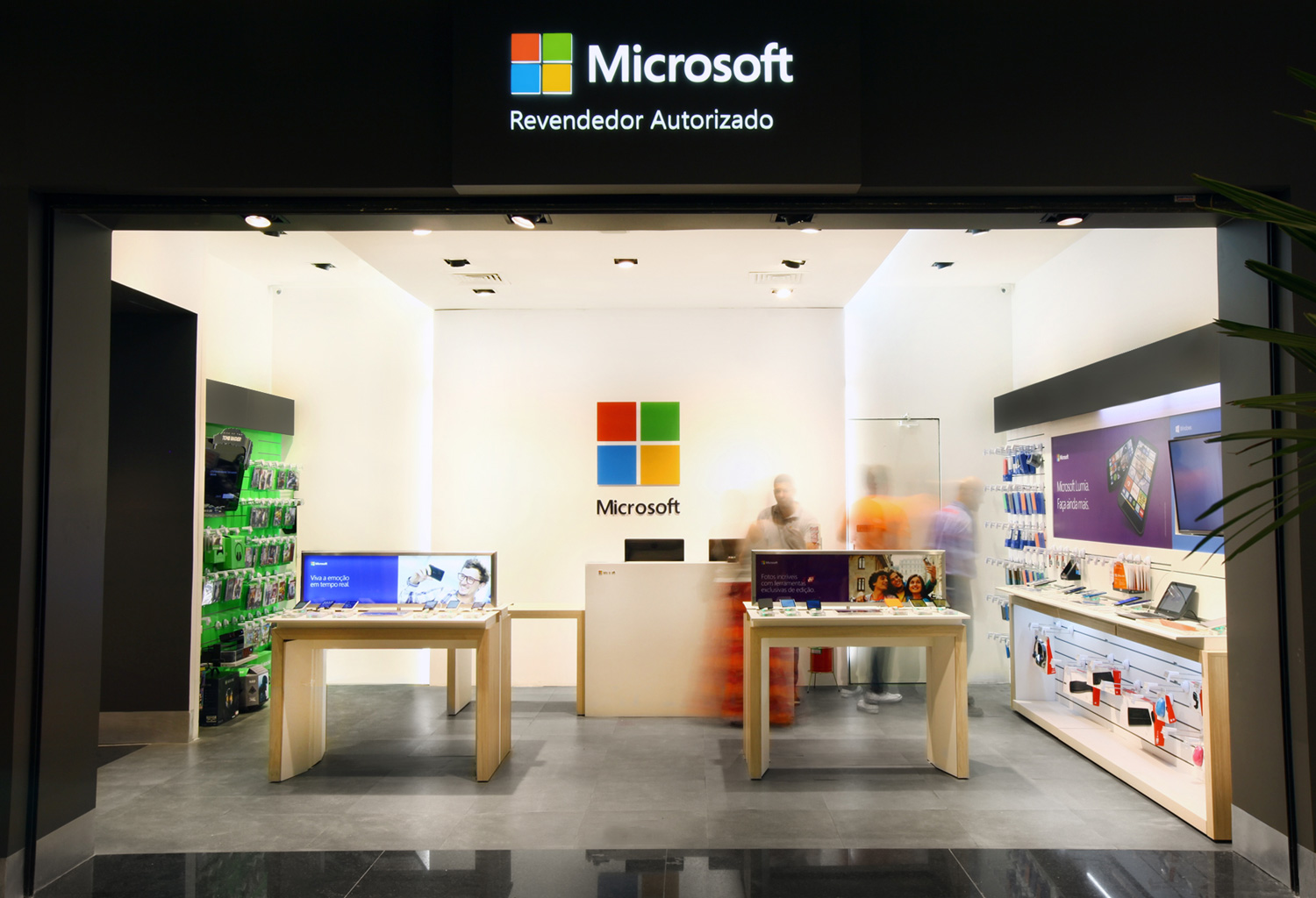 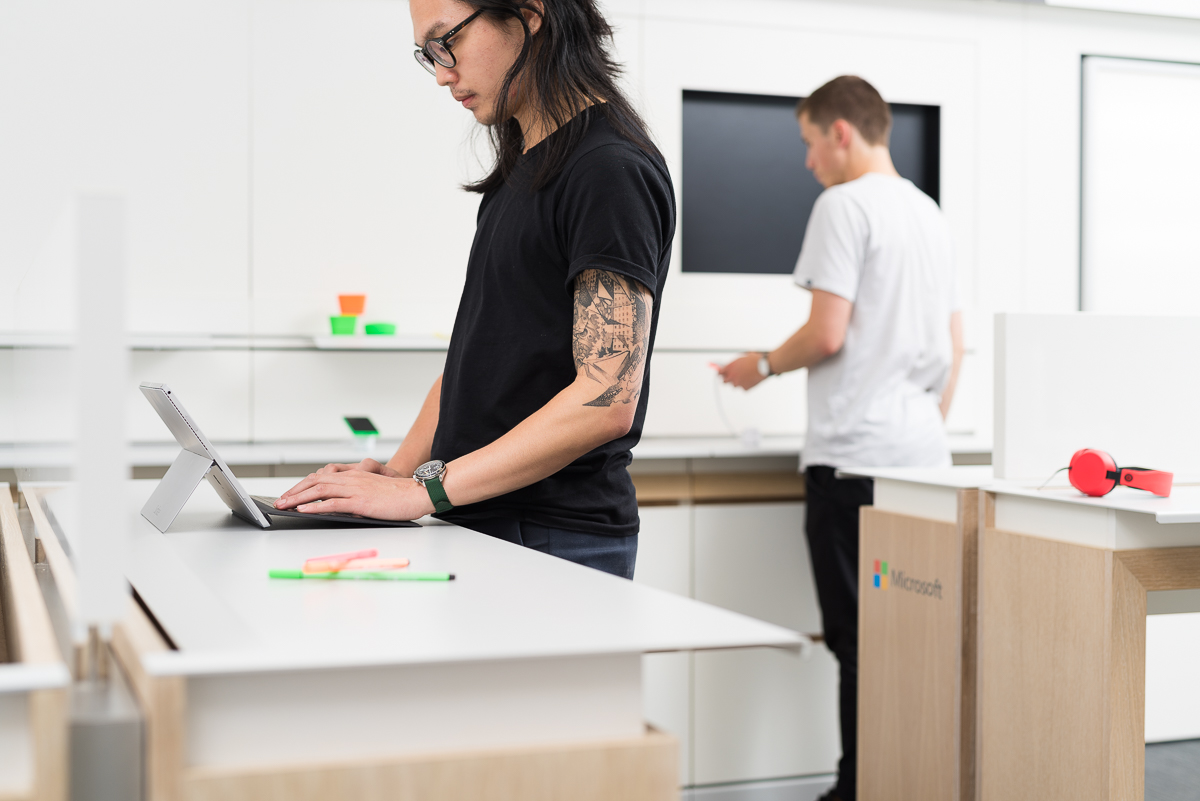 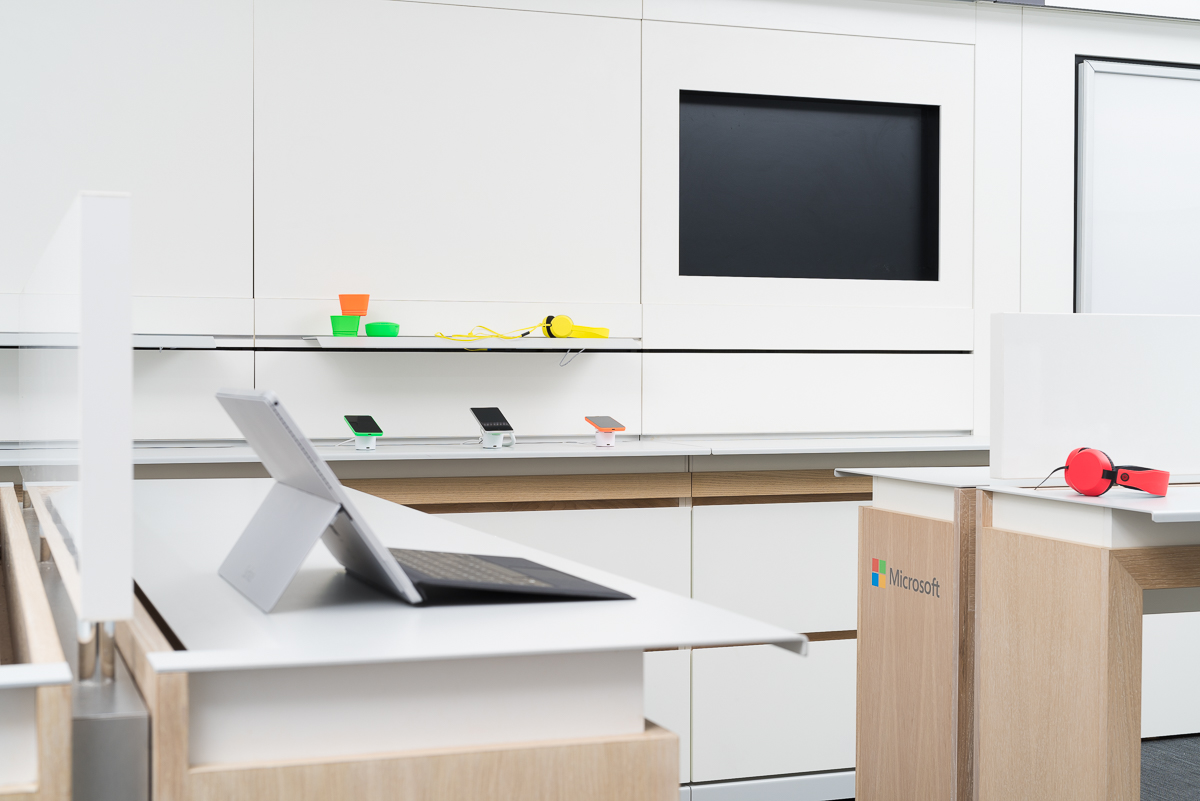 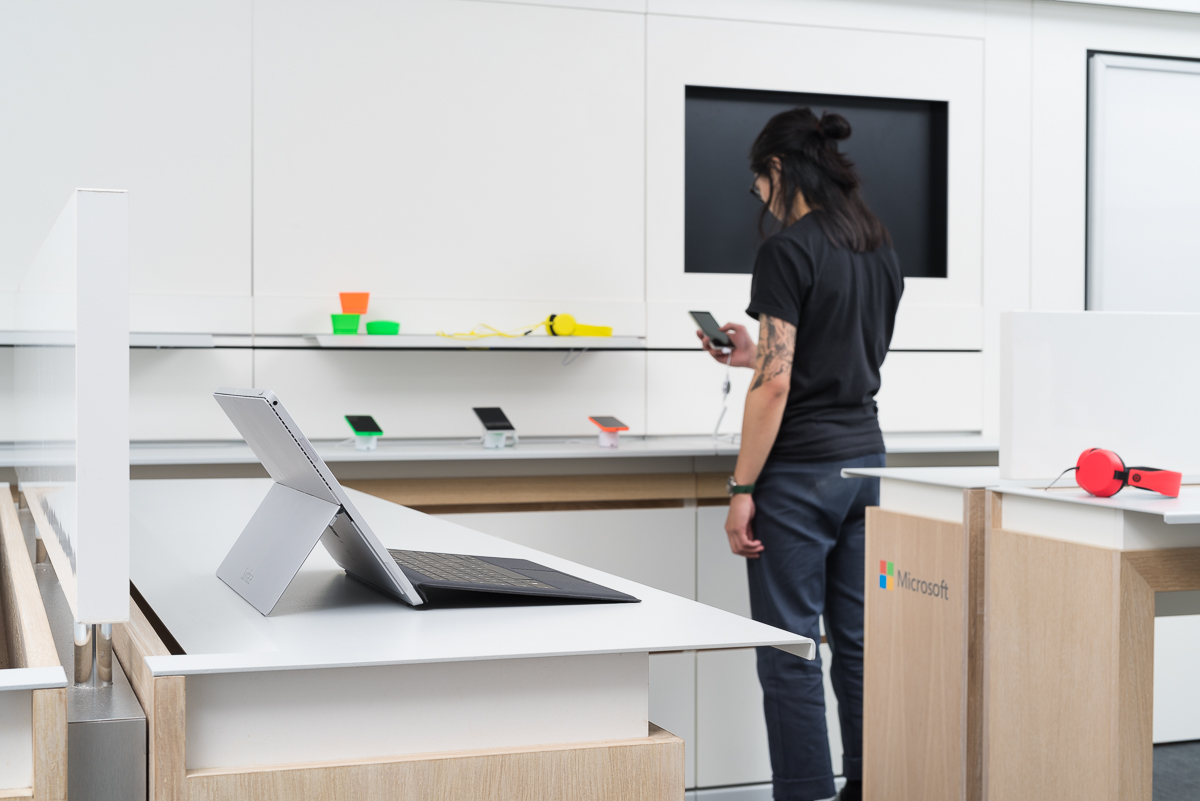 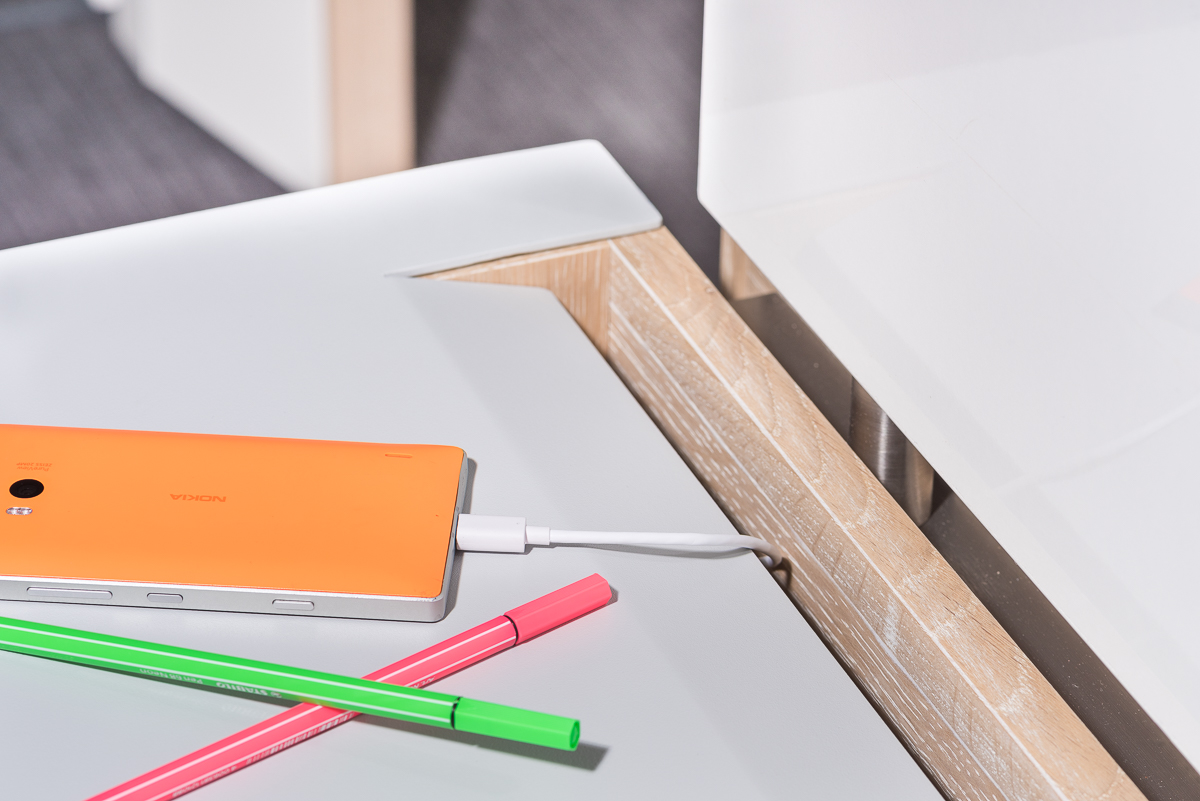