The Museum of London has launched a call for designers that can develop an exhibition space in its future West Smithfield home.

Currently located on London Wall in the east of the capital, plans to move the museum to a new site within the historic Smithfield Market building in the City of London have been in motion since 2016. Plans for uprooting began with an international call for architects for the new building, with London-based firms Stanton Williams and Asif Khan eventually chosen for the job.

With the opening of the new site scheduled for 2024, attention is beginning to turn to exhibition spaces. This is the second time the museum has launched a tender for exhibition designers – last year Design Week covered its search for designers for a semi-permanent exhibition space, which was subsequently awarded to Germany-based Atelier Brückner.

This latest tender being offered up to designers is for the development of a 540 square-metre underground space, built originally in the 1960s to house Smithfield Poultry Market’s cold storage. The proposed budget for the project will be in the region of £2 million, according to the museum, with work aiming to begin in Autumn 2020.

The exhibition in question is currently going by the working title of Deep Time. According to the museum, it will showcase objects from its 7-million-strong collection that range from “the human remains of some of the most ancient Londoners, right through to costume, social and working history and art and photography”.

In keeping with the objects intended for display, the museum is looking for designs that will facilitate an “object-rich, narrative-driven, theatrical and interactive display area”. For this reason, Museum of London director Sharon Ament says applicants should “approach this brief with creativity, innovation and an understanding of the stories” being told. 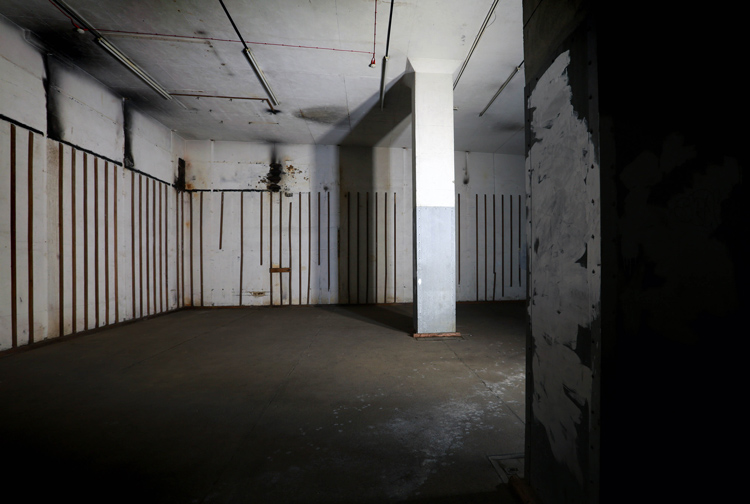 “Deep Time is about the magic of things and we want to create a sense of wonder and curiosity here,” she adds.

While it says it will consider anyone taking such a creative and innovative approach, the museum says it has a particular interest with this project to procure work from start-ups and SMEs. Such applicants would be free to either take on the brief alone, or join up with similar enterprises.

“The museum sees this as an opportunity to foster the talent and opportunity that abounds in the creative industries in London, the UK and indeed around the world,” says Ament. “We are open to challenges about our current thinking and want a design partner who will elevate our ideas to create a meaningful space that will really resonate with our visitors.”

For more information about the tender, or to apply, head here.