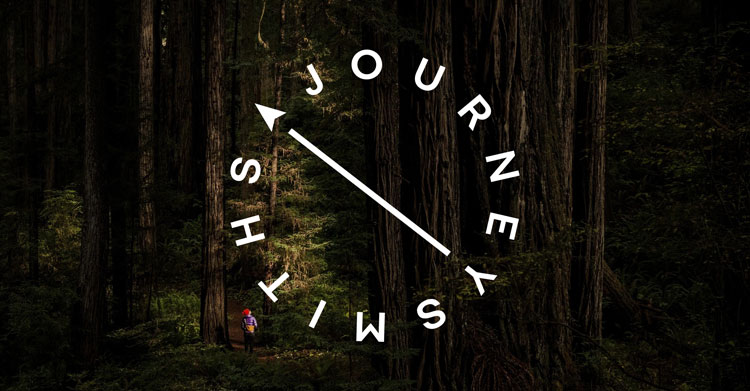 The new company has been founded by the people behind luxury travel firm Africa Exclusive, which was set up in 1990 and offers “expert advice” and creates bespoke itineraries for safaris and adventure holidays to the continent.

Now founders John Burdett and Warwick Hoffman, who have more than 100 years combined safari experience between them according to NB Studio, are expanding their offering to include more of the world and needed a brand that would reflect this. 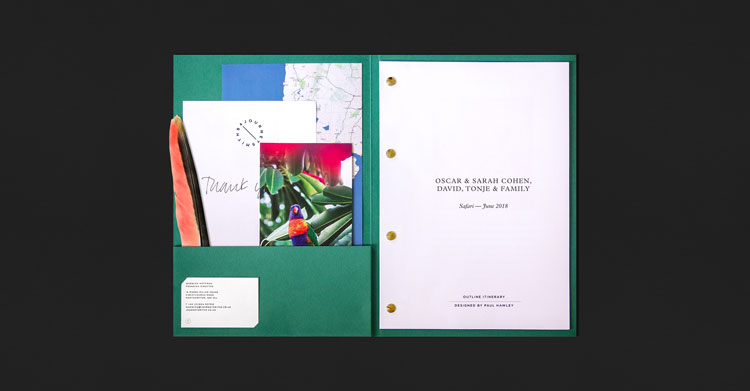 The design studio created a brand identity, marketing materials, a website and other assets for the new company.

It was named Journeysmiths, which NB Studio describes as “a specialist in crafting unique holidays to the world’s most extraordinary places, guiding clients along paths less trodden, with a passion for wildlife and wild places”.

The logo consists of a circle with the word Journeysmiths around the edge and an arrow through the centre.

When people explore different destinations on the website, he explains, the arrow uses “location data” to points towards that country, like a compass lying on a map.

The end of end of the arrow makes up the “Y” in Journeysmiths.

Personal touches have also been added to the itineraries that the company sends out.

St John says: “We wanted to add some more tactile bits because it is literally a single person creating the holiday.

“We have included handwritten notes, rubber stamps and trinkets from the place [you will visit] such as a feather from an exotic bird or a piece of saddle tack from a reindeer sleigh so you can really get excited about the thing you are going to see.” 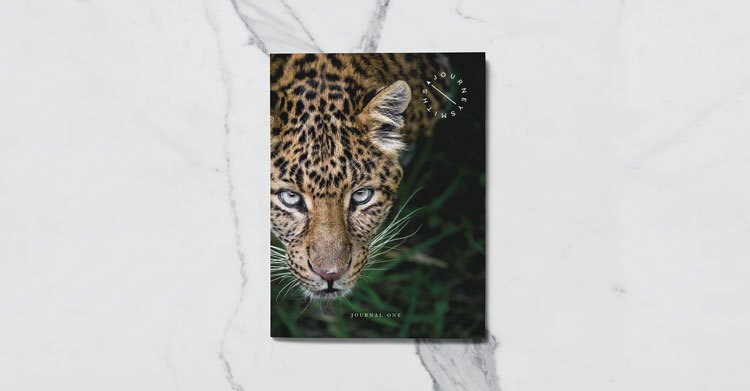 The website has been designed by NB Studio and created alongside Andy Mathieson, from web development company, Designers’ Friend.

It includes several interesting features such as a banner which changes colour depending on the climate of the place you are researching.

Other highlights include a search function called “Inspire me”.

“There is a search on the site based on feelings so for example, you can choose options such as I feel like ‘falling in love’, ‘getting lost’ and ‘slowing down,” St John says.

NB Studio began the whole process of creating the brand with a workshop to establish what it would offer and how it would work, which is when the name was thought up.

St John says: “Within that sector people talked about ‘bespoke’ and ‘tailor made’ a lot, and it was getting a bit clichéd.”

Keen to include connotations of specialist, upmarket travel experiences without necessarily using the words, they came up with Journeysmiths, suggesting someone who can expertly craft a trip.

The new branding has now been rolled out across all touchpoints. 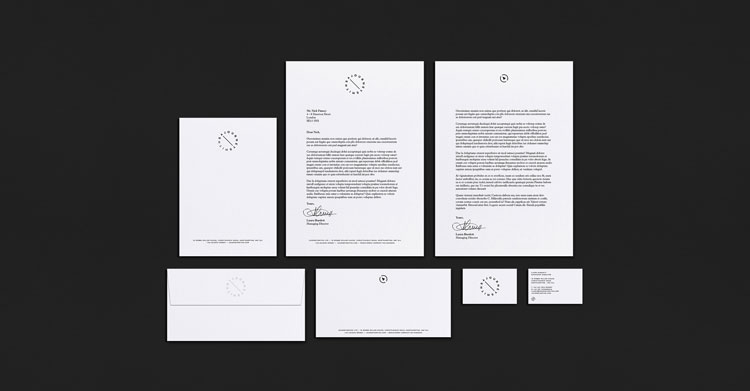 The bench that helps mothers breastfeed their babies in public