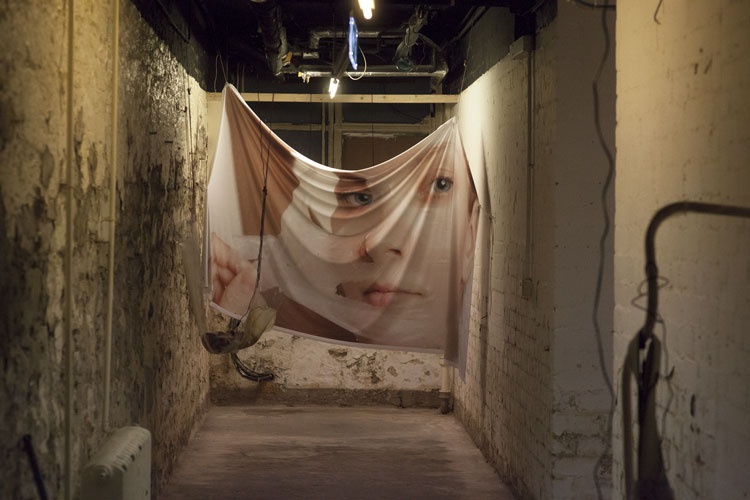 An exhibition of more than 400 works by people with experience of mental health issues is opening in Edinburgh in time for World Mental Health Day.

The show, Out of Sight, Out of Mind, includes everything from illustrations to ceramics.

Pam van de Brug, one of the curators of the show, says its aim is to “give people with mental health issues a voice” through the arts.

“It is an open call exhibition – anyone who has lived experience of mental health issues can take part,” she says.

“Someone might be challenging the system someone might telling a personal story, someone might just want to show their work, it can be any reason. It is quite a unique project.”

While for some participants art or design may be a profession, for others it may be a form of therapy or simply a hobby.

“The idea is that every single art and design work is equally important from the smallest stencil drawing to the biggest fabric work,” says Van de Brug, who is also an arts as advocacy worker for CAPS Independent Advocacy. 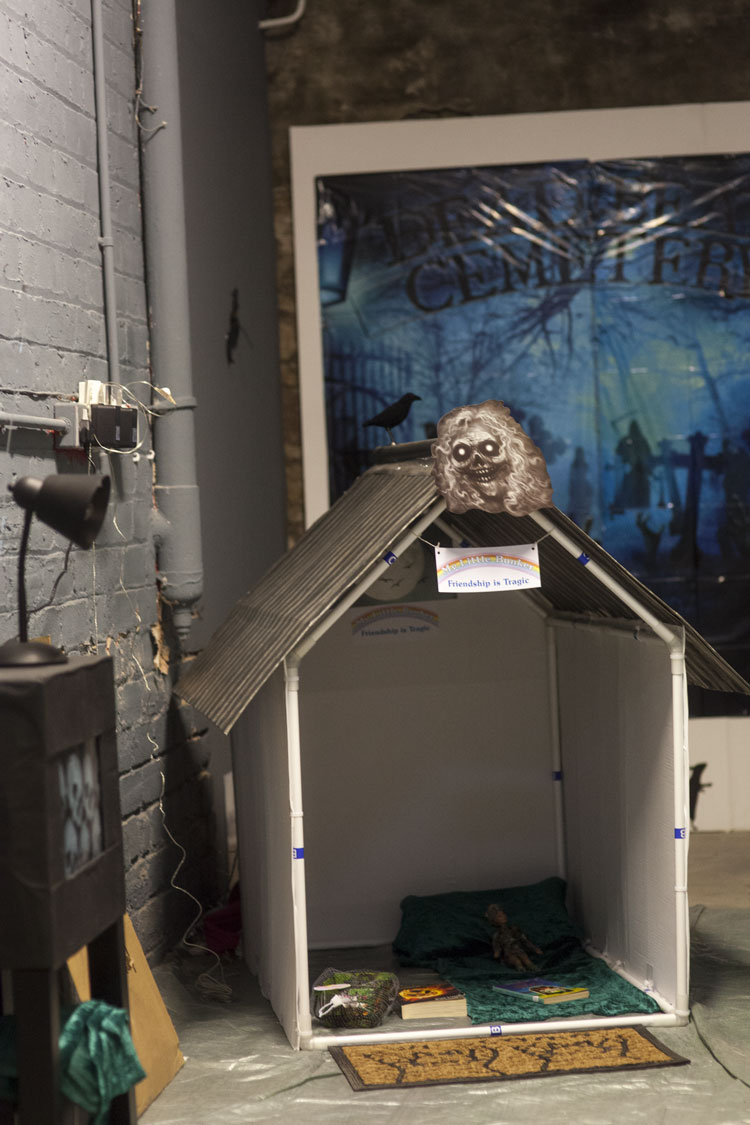 Examples of work include a model railway made of drinks cans by David Seagrave, an artwork by Lauren Stonebanks based on worries surrounding Brexit and an large fabric work by Stephanie Wilson that considers the effects of the beauty industry on self-worth.

“There are some works that challenge the system,” Van de Brug says.

“One artist has collected medication packages and covered an entire wall which tells the story of his past.

“There are also quite a few illustrations. Sometimes people are telling a very specific, literal story about themselves or about an idea.”

Labels next to each piece explain a little more about it and while most of the pieces have a named artist, some use pseudonyms.

The show, is hosted by CAPS Independent Advocacy, an organisation for people who have used mental health services, along with other groups.

The exhibition has been taking place every year since 2013, when it was launched as part of the Scottish Mental Health Arts Festival.

The show opens to the public on 10 October at Summerhall, a cultural venue in Edinburgh, coinciding with World Mental Health Day

The display is set across four areas within the venue, which Van de Brug says include both “light and bright” gallery spaces, and darker spaces as you head into the basement.

This variety allows exhibitors to consider which display space they would prefer for their work, she adds.

Just one wall is themed, she says, which has become known as the “feminist” wall, as it features a number of works that speak about issues to do with gender. 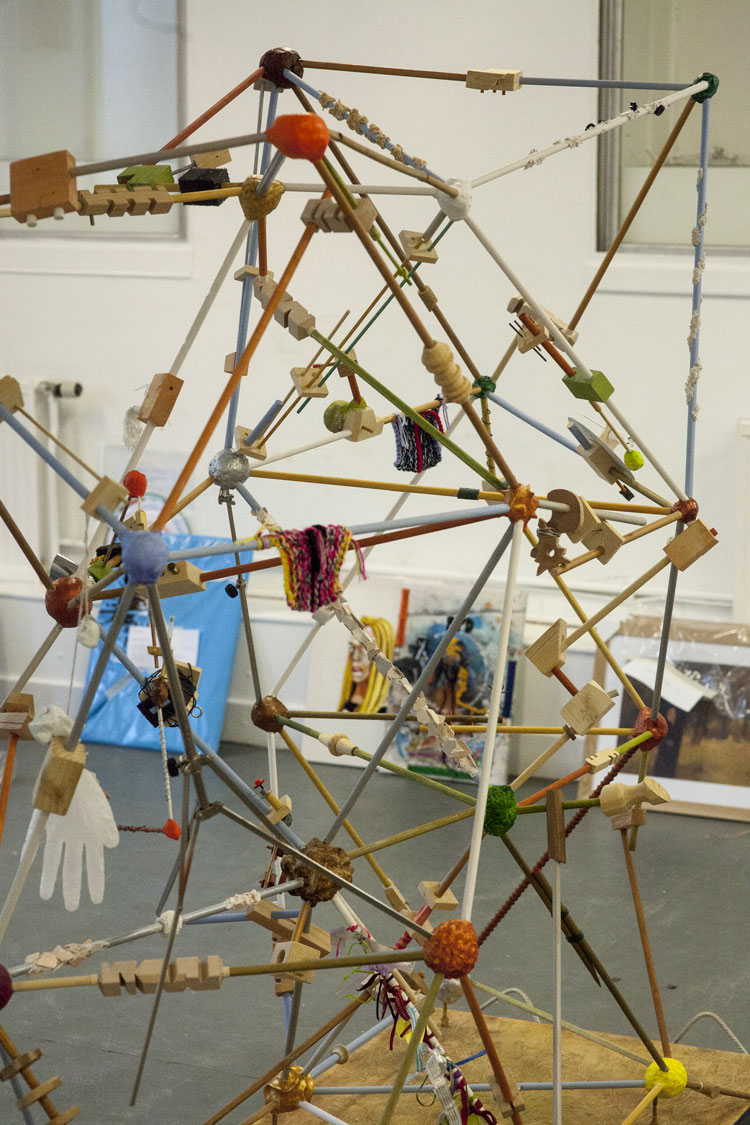 A number of charities and organisations advocate the power of art and creativity in mental health and wellbeing.

Out of Sight, Out of Mind launches tonight and runs until 28 October. It is closed on Mondays. Entry is free.

An event, called Out of Sight out of Mind Uncovered, where artists will be on site to speak about their work will take place from 2pm to 4pm on Wednesday 24 October.