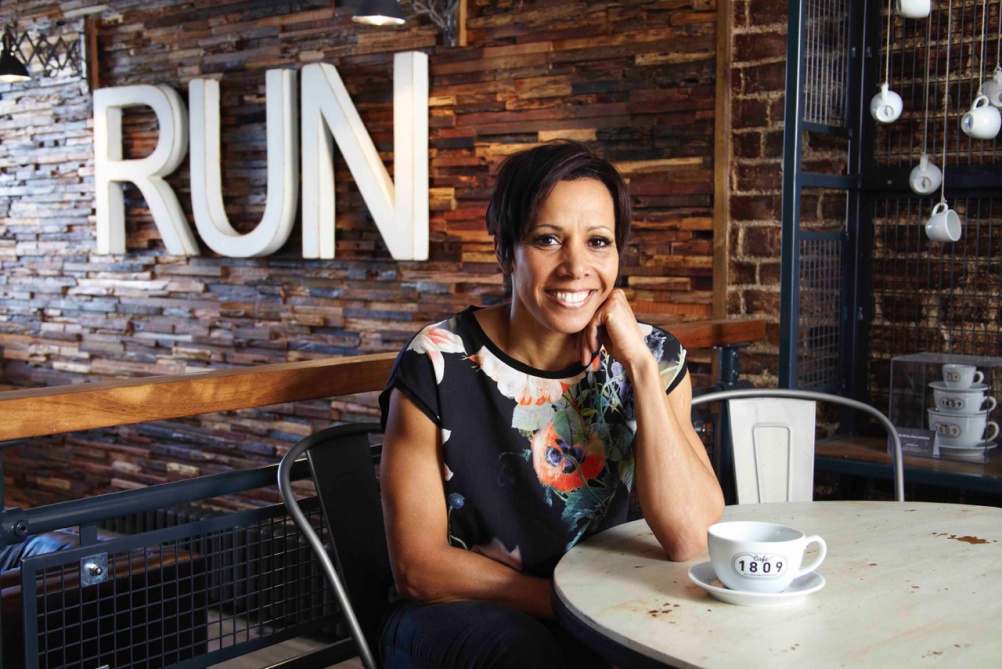 John Barnett Design has branded and created the interiors for a new café set up by gold medal Olympic winner Dame Kelly Holmes. 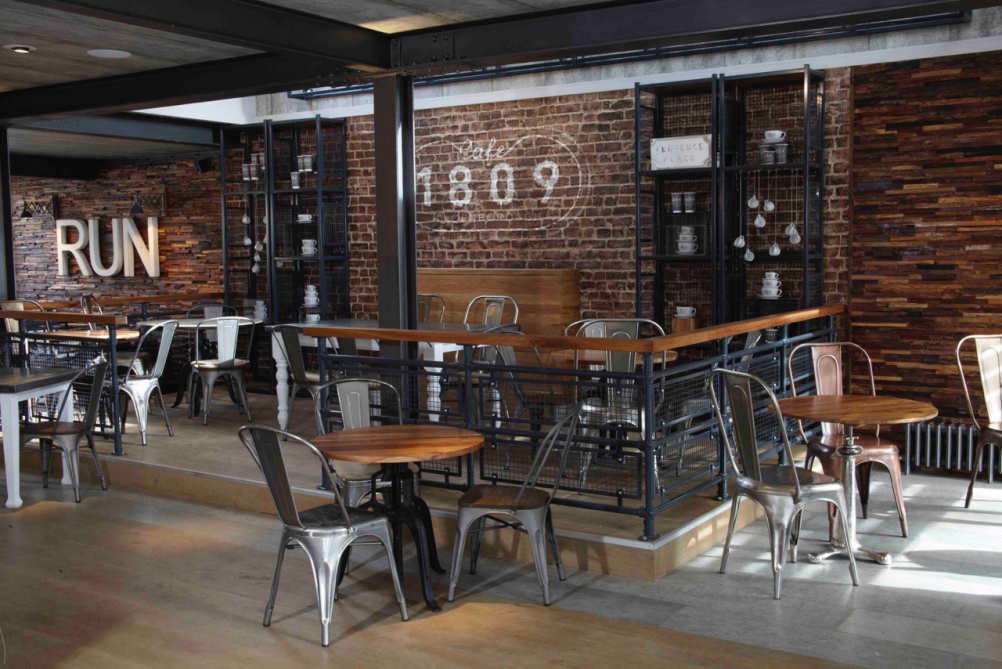 Café 1809 is placed in the athlete’s hometown Hildenborough, Kent and is split into three areas: an office and coffee shop, a retail space for local suppliers, craftspeople and artisans to sell produce, and an events space.

John Barnett, creative director at the consultancy, says that Holmes undertook the project in aid of supporting and giving back to her local community.

“It employs local people, and everyone who was involved in designing and constructing it is local,” says Barnett, who lives 15 minutes away from the café himself. 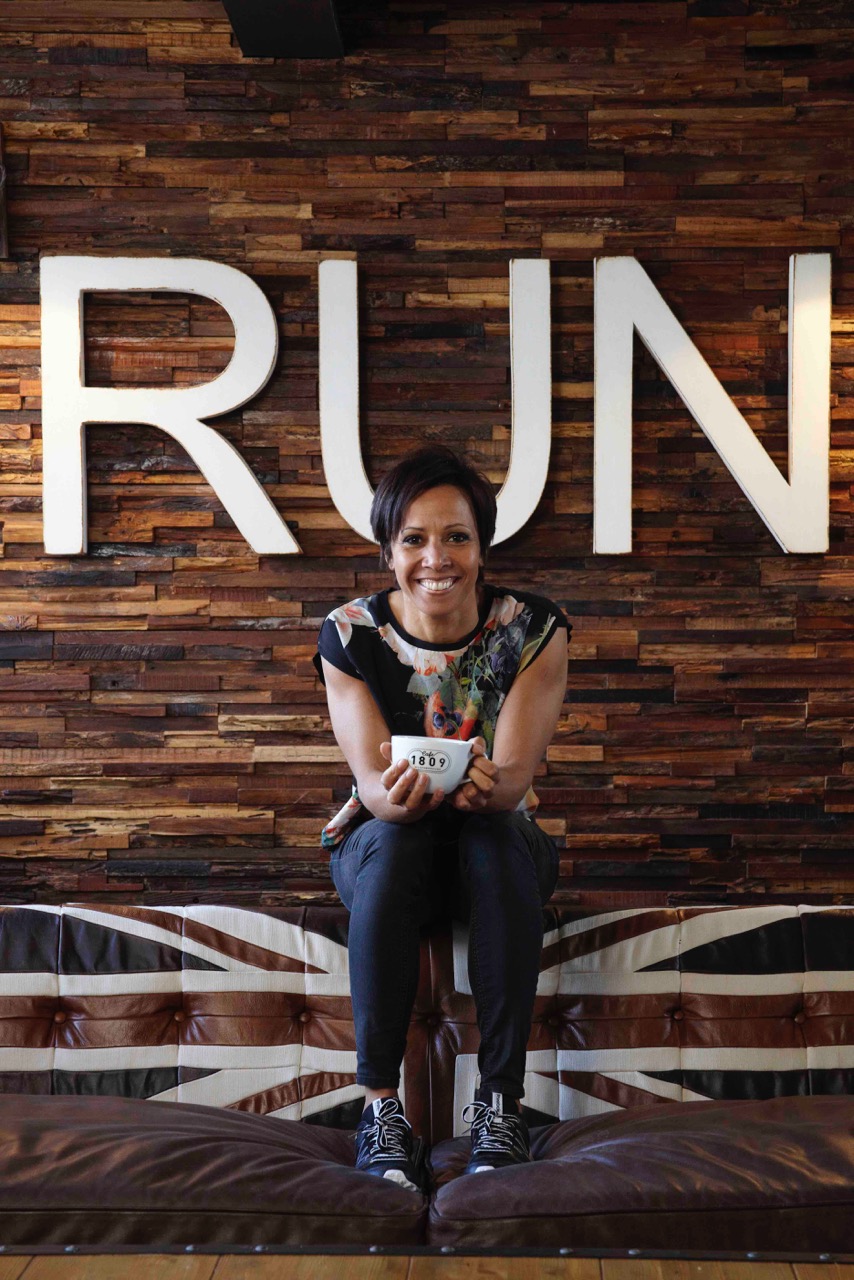 The building was previously a newsagent, where the sportsperson used to work as a sales assistant when she was a teenager. “It was her ambition to buy the property when she became successful,” Barnett says. “It’s about giving back to the town she came from and saying thank you for the success she’s had in her career.” 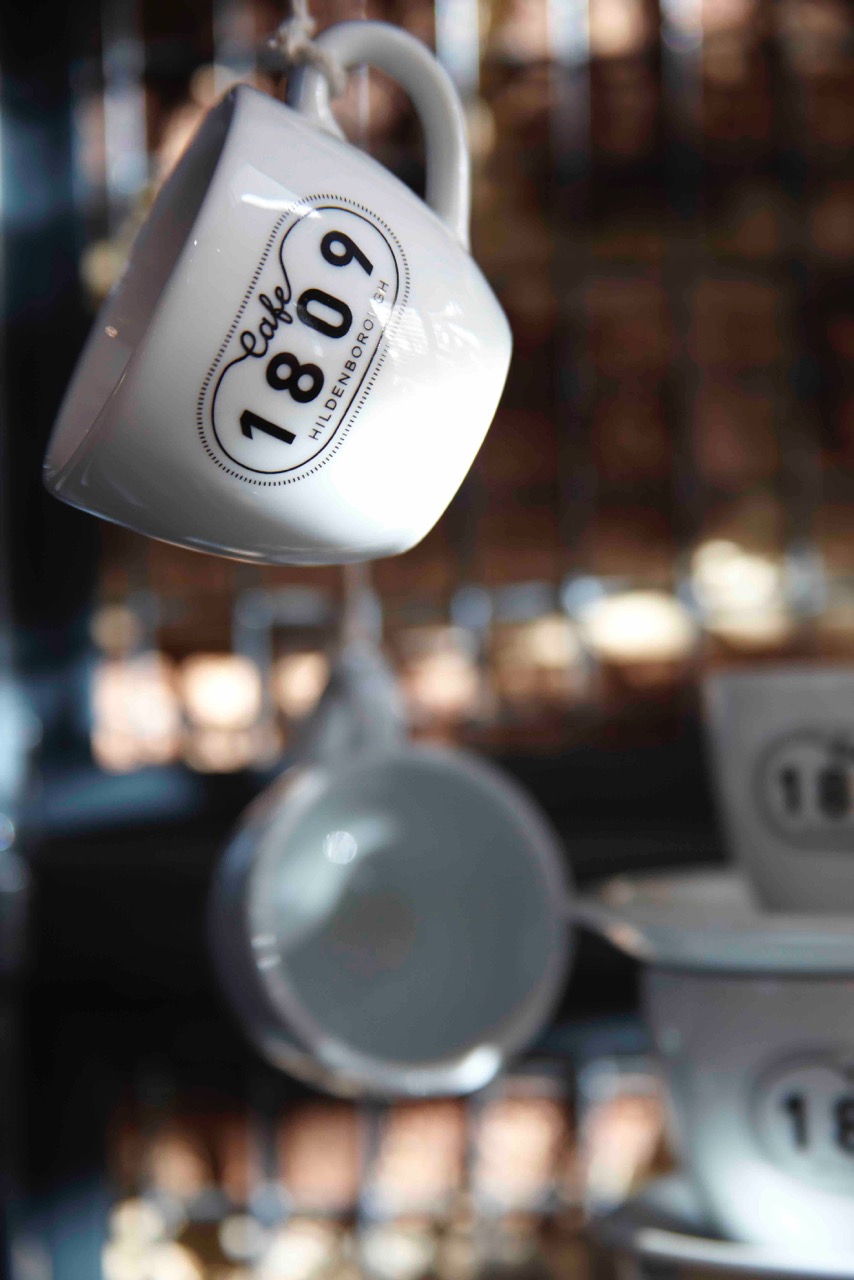 The motif “1809” was chosen for the name and logo as it is the number that was allocated to the athlete and written on her bib when she won two gold medals in 2004 at the Athens Summer Olympics. Around this lies two circular line devices, which Barnett says is a “subtle reference” to the race track.

The café is thematic, with the design changing to adapt to forthcoming events such as Wimbledon 2015 and the Rio Olympics 2016.

“This means the café always looks fresh and modern,” Barnett says. “We’ve employed a Best of British design, crating a cool, contemporary, urban space and using local materials, such as brick and timber.”

“The project proves that great design doesn’t have to exist in city centres,” he says. “There were people queuing outside the door on Saturday and Sunday. It’s an important statement that design can bring real commercial success to local communities – and it sells great coffee, too.” 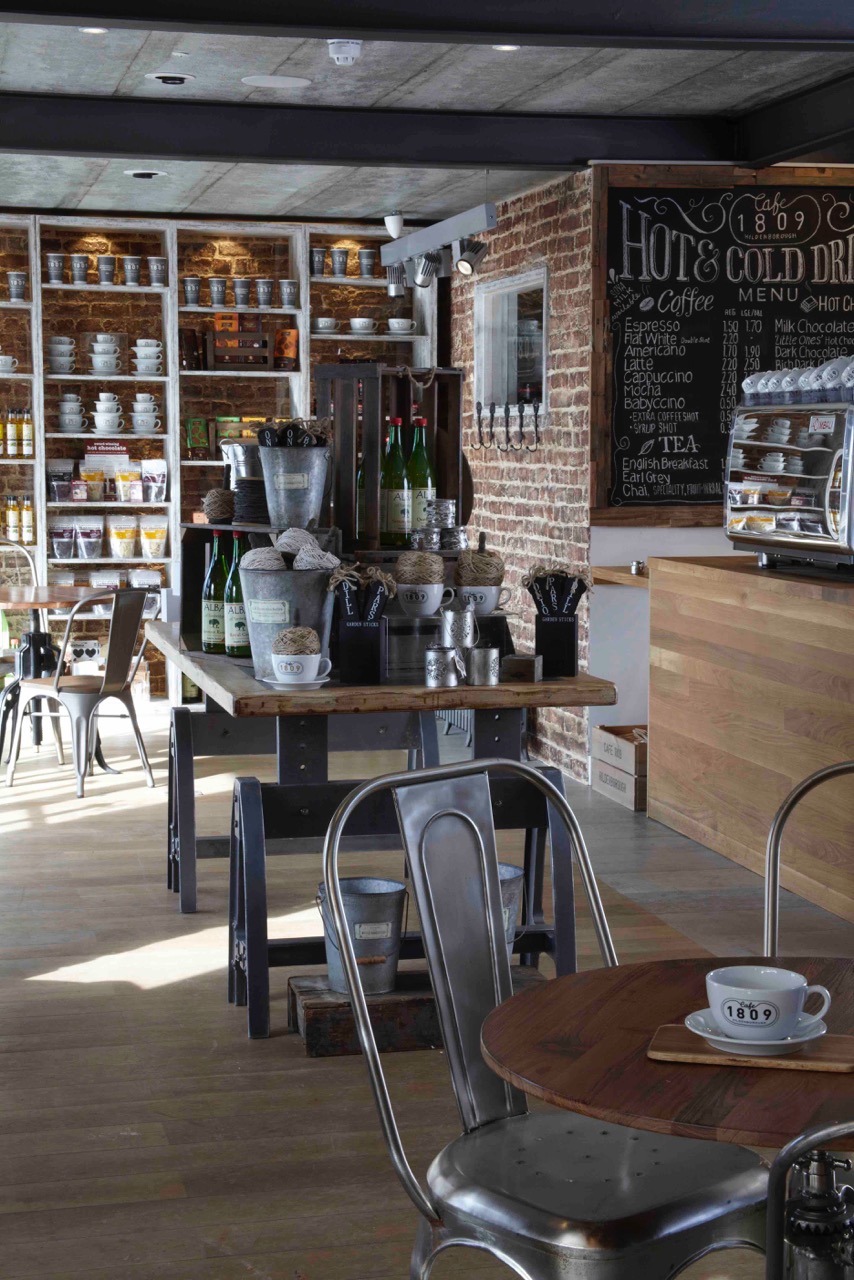