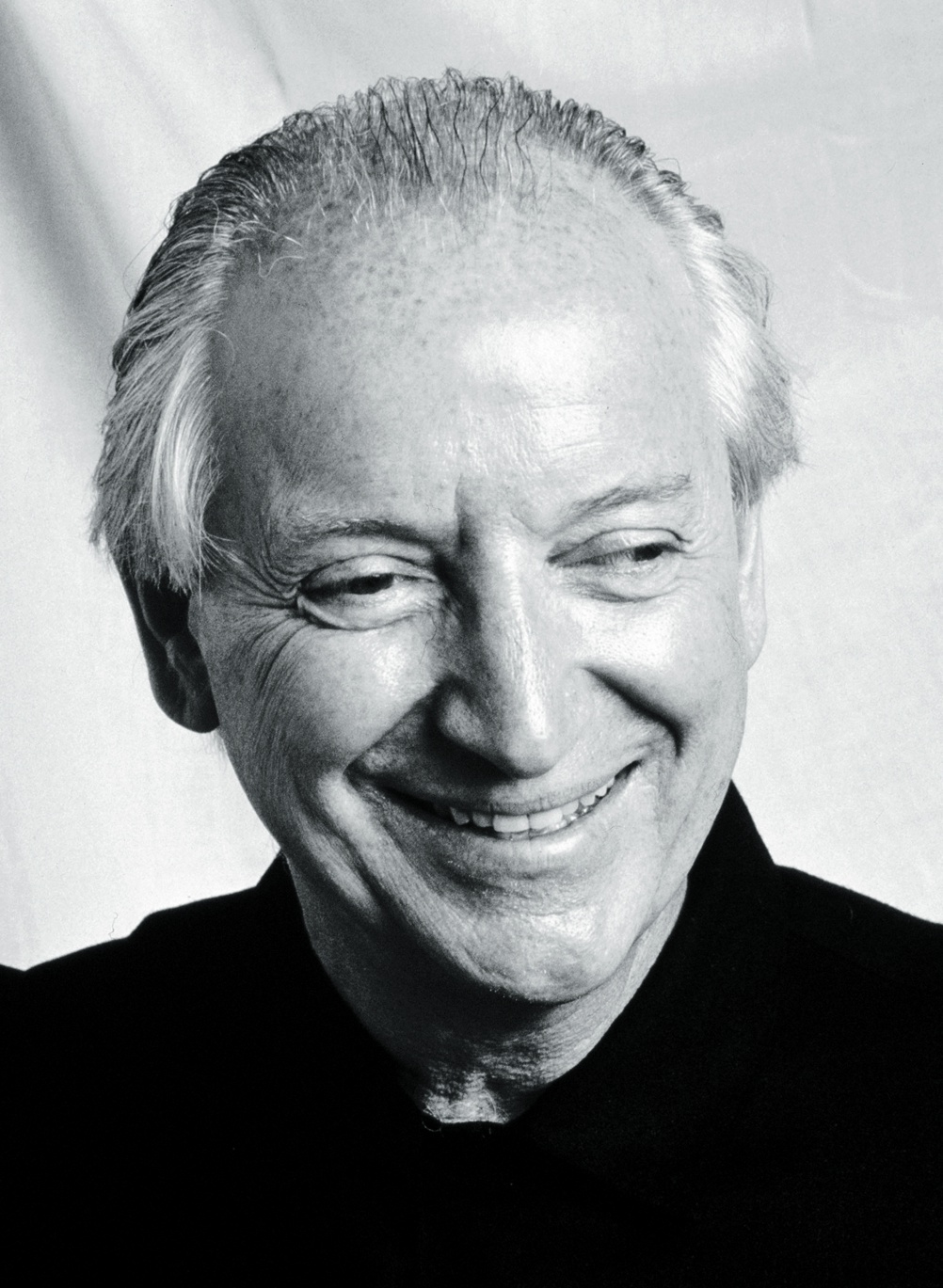 Michael Graves, the designer of the Alessi Stovetop Kettle, has died at the age of 80.

His studio Michael Graves Architecture and Design released a statement saying Graves passed away on 12 March “suddenly and peacefully, of natural causes” at his home in Princeton, New Jersey.

Graves was born in Indianapolis, Indiana in 1934 and studied at both the University of Cincinnati and Harvard University before setting up the Michael Graves Architecture & Design consultancy in 1964, the same year he became a professor of architecture at Princeton University.

As an architect he was known as one of the “New York Five” along with Peter Eisenman, Charles Gwathmey, John Hejduk and Richard Meier who were all inspired by Modernism although later Graves’ work became more Post Modern.

It was in 1983 he designed the 9093 Stove-top kettle for Alessi, which was known for its ergonomic design and whistling bird spout attachment.

Alessi managing director Alberto Alessi says he is “saddened to hear the bad news” and adds: “We were thinking to organise something special for the events we are preparing around Michael-Alessi collaboration for 2015… and the new project with Michael that we will unveil shortly: the Tea Rex Kettle.”

For Alessi, Graves has been one of the company’s “leading authors and design heroes” Alberto Alessi says “and for me personally, one of my most important maestros. I’ll never forget his contribution t our history.”

Today Michael Graves Architecture & Design has offices in New York and Princeton. In its statement the consultancy says: “Since founding the firm in 1964, Michael transformed the role of architects and designers, and even the place of design in our everyday lives.

“For those of us who had the opportunity to work closely with Michael, we knew him as an extraordinary designer, teacher, mentor and friend.  For the countless students that he taught for more than 40 years, Michael was an inspiring professor who encouraged everyone to find their unique design voice.

Michael Graves Architecture and Design says that plans for a public memorial to be held in Princeton will be announced in due course. 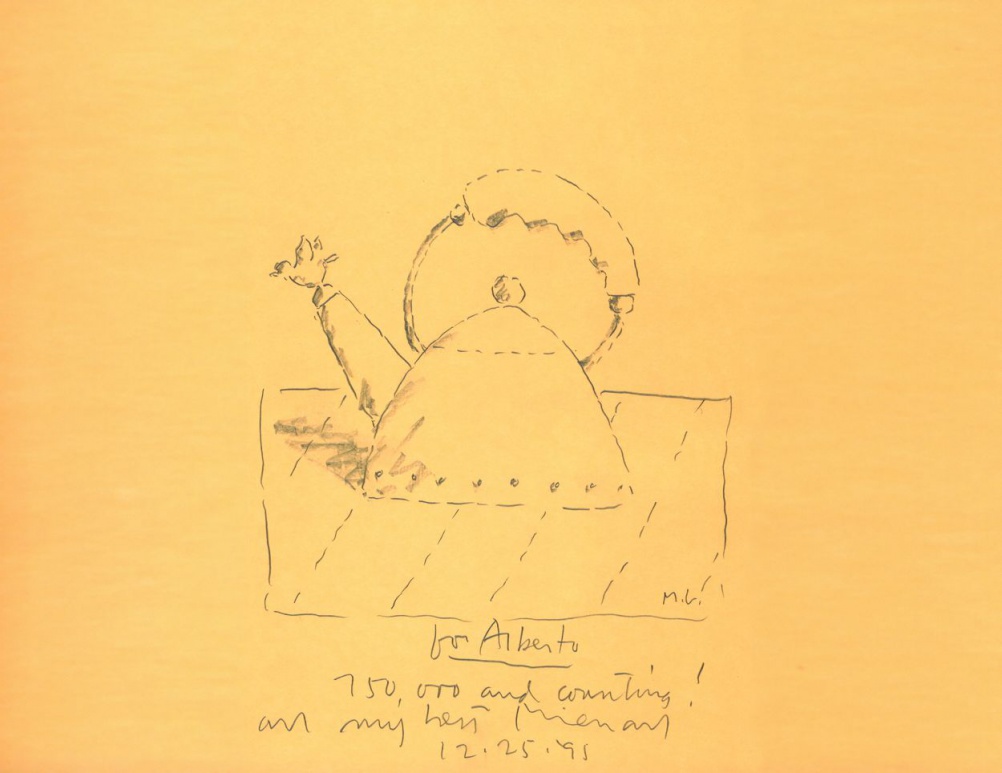 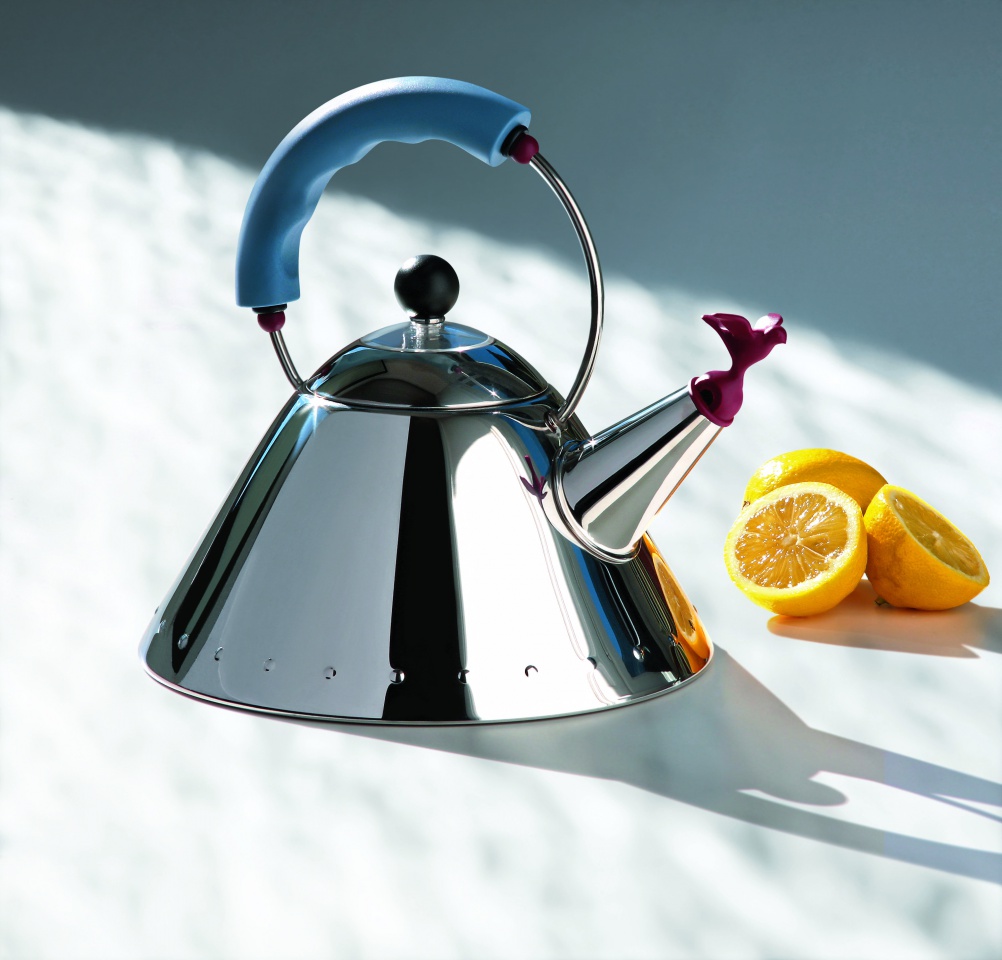