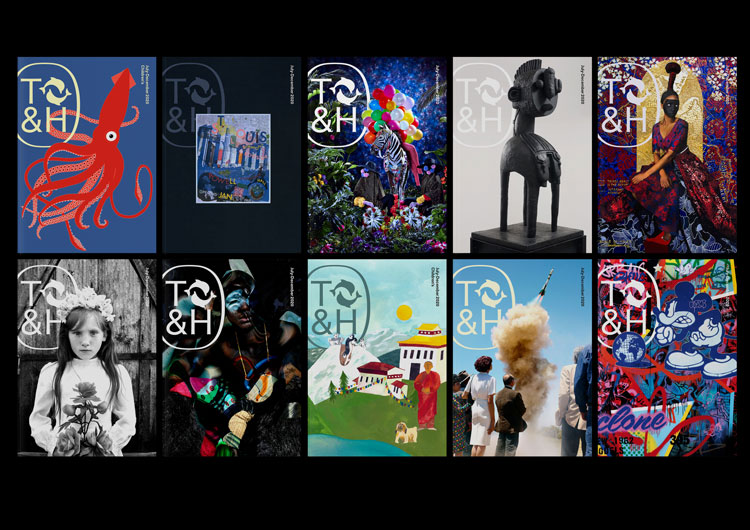 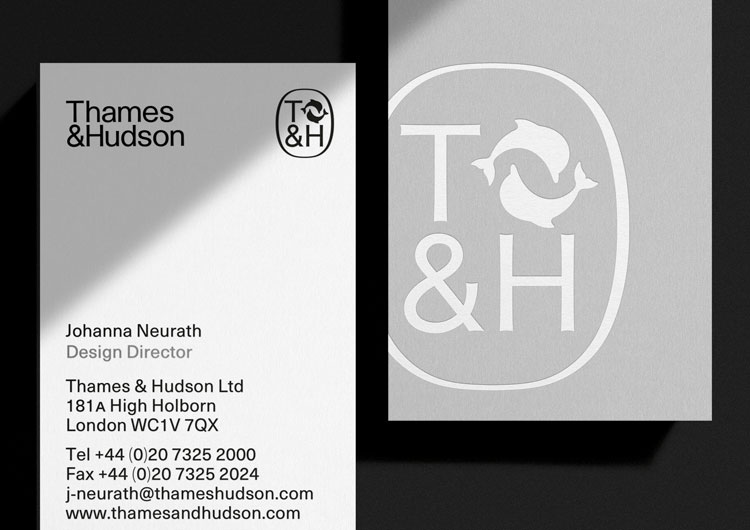 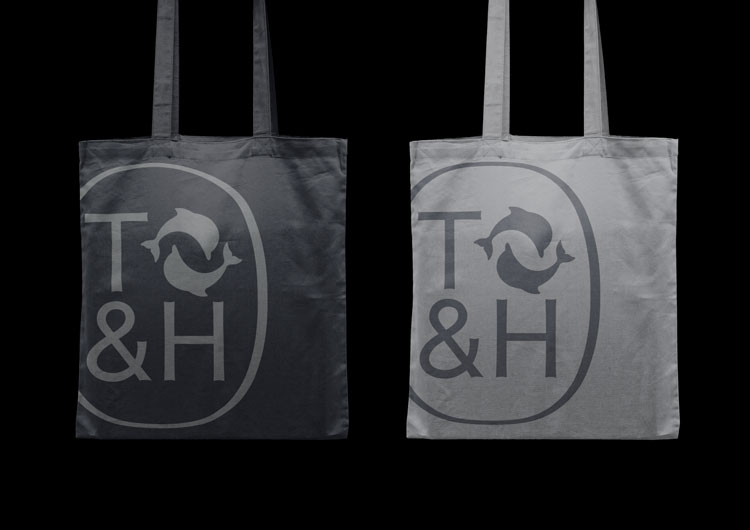 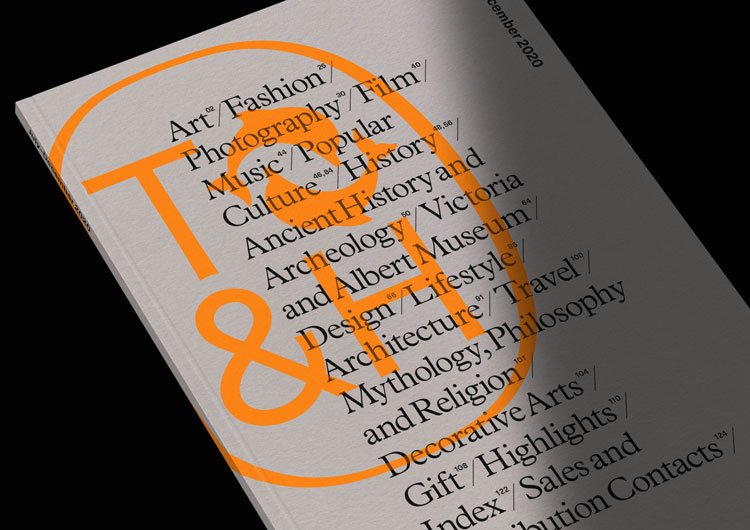 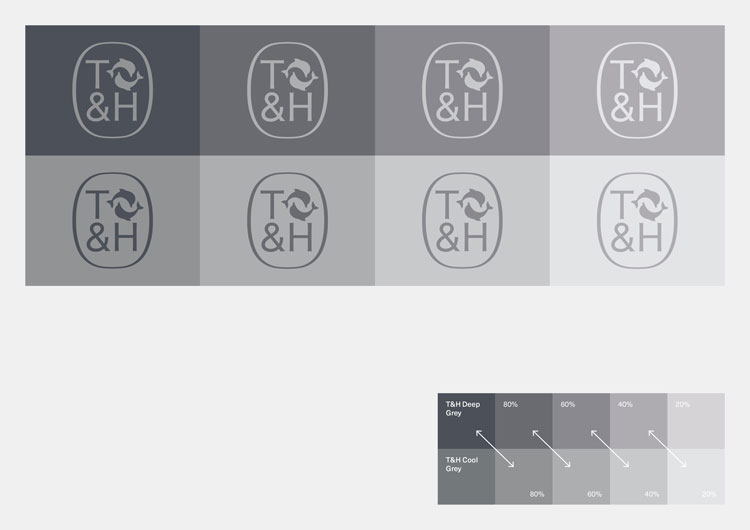 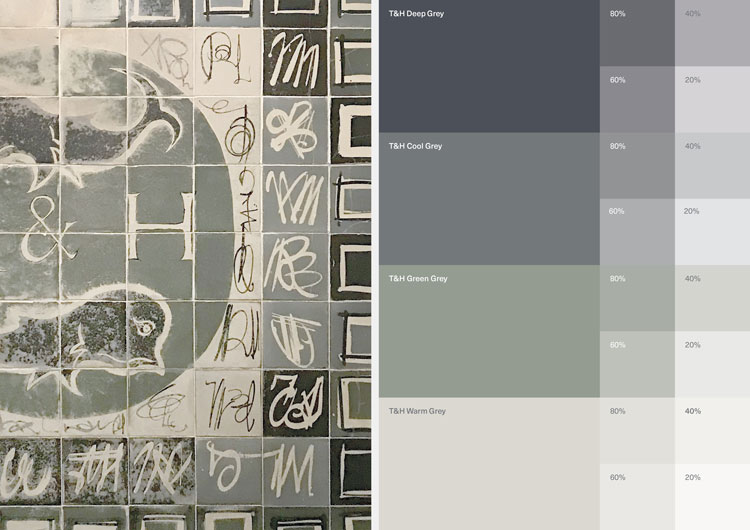 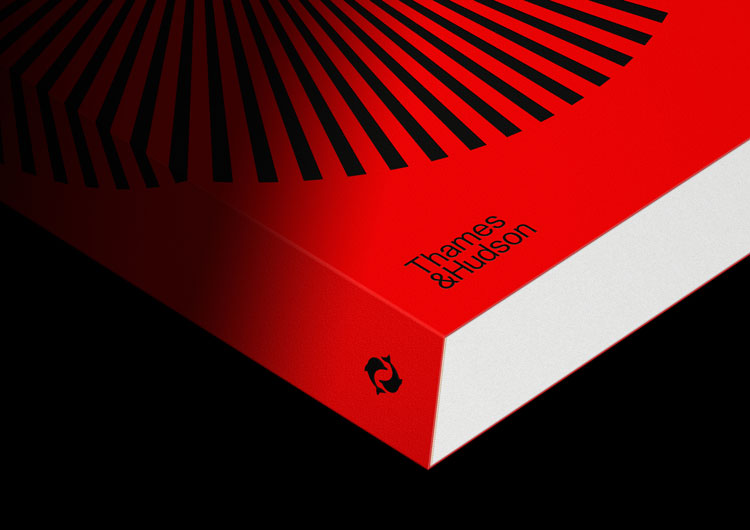 Designers on International Women’s Day: “We need to address imbalance all year round”