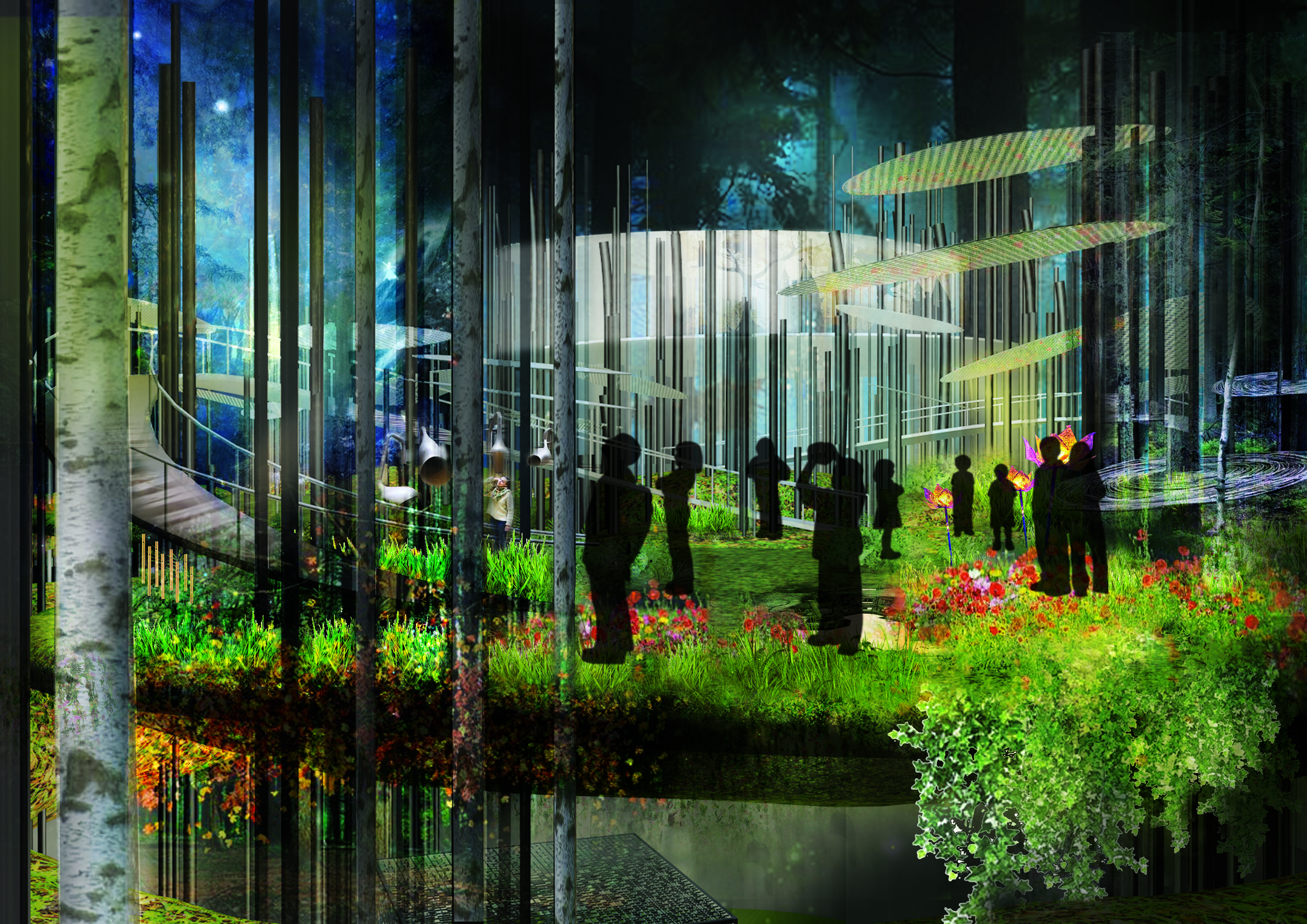 Event Communications has developed a content concept for the Hans Christian Andersen House of Fairytales – a planned museum in Denmark dedicated to the children’s author.

The City of Odense – where Andersen was born in 1805 – organised a competition to find concepts for the 5,600m2 museum and is currently seeking funding so that the project can go ahead.

Event developed its design proposals around the concept of the “Forest of Fairytales”, which would sit inside the House of Fairytales.

This was described by the City of Odense competition jury as “an inspiring and highly coherent fairytale world”.

Based on Event’s winning concept, Kengo Kuma’s architectural designs directly reference this Forest of Fairytales concept, say the competition organisers, through its use of natural materials.

Two thirds of the exhibition space will be sited underground.

Jane Jegind, Odense’s alderwoman for urban and cultural affairs, says that the close links between the exhibition design and the architectural proposal were one of the key reasons for Event and Kengo Kuma winning the competition.

She says: “In planning the project, it was important to us that gardens, building and exhibition design were envisaged as an interconnected whole that clearly captures the spirit of Andersen and brings out the essence of the City of Odense at the same time.

“This is another reason why it is brilliant to have found such a well-integrated and well-designed project that is both ingenious and magical.” 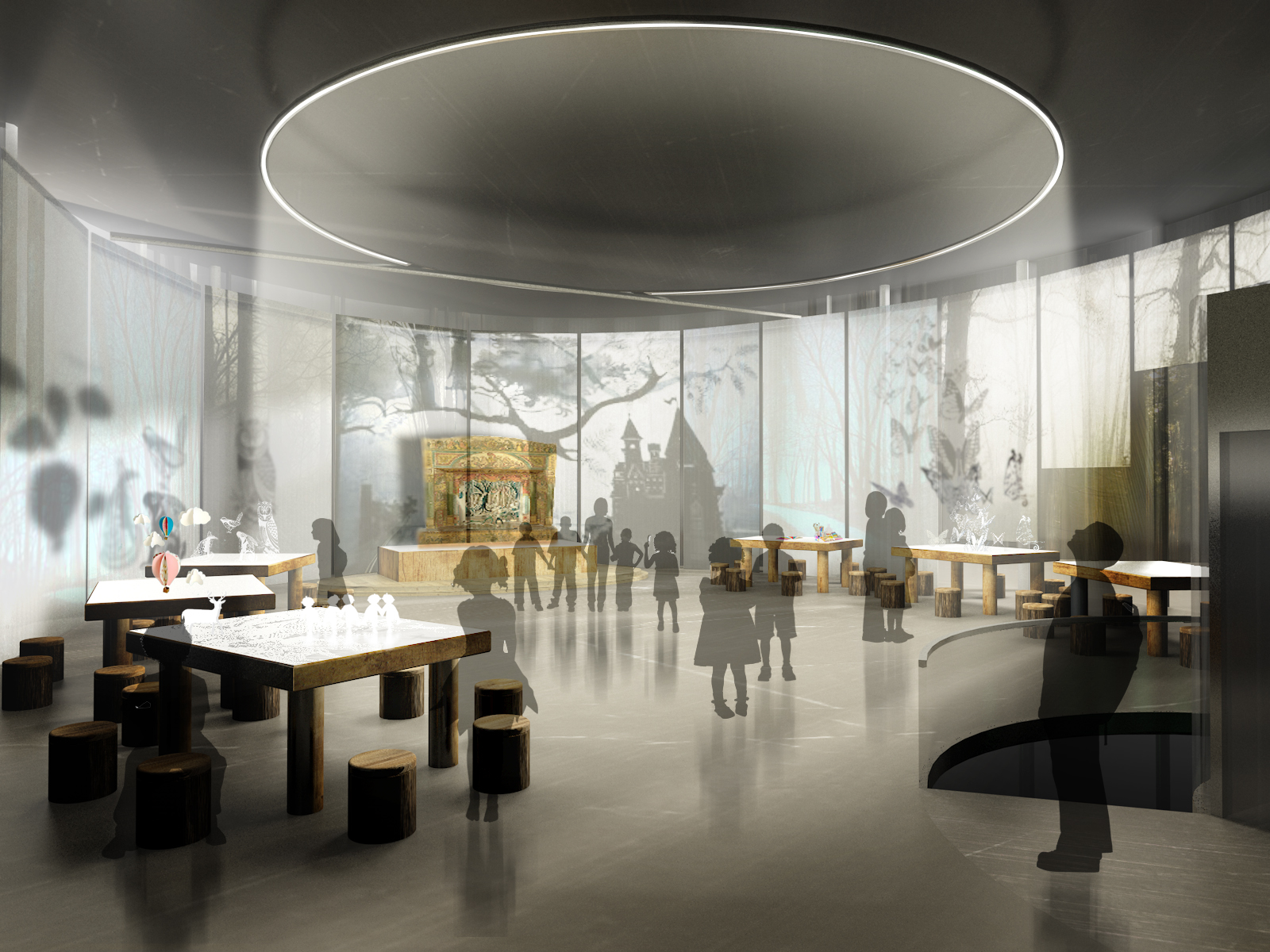 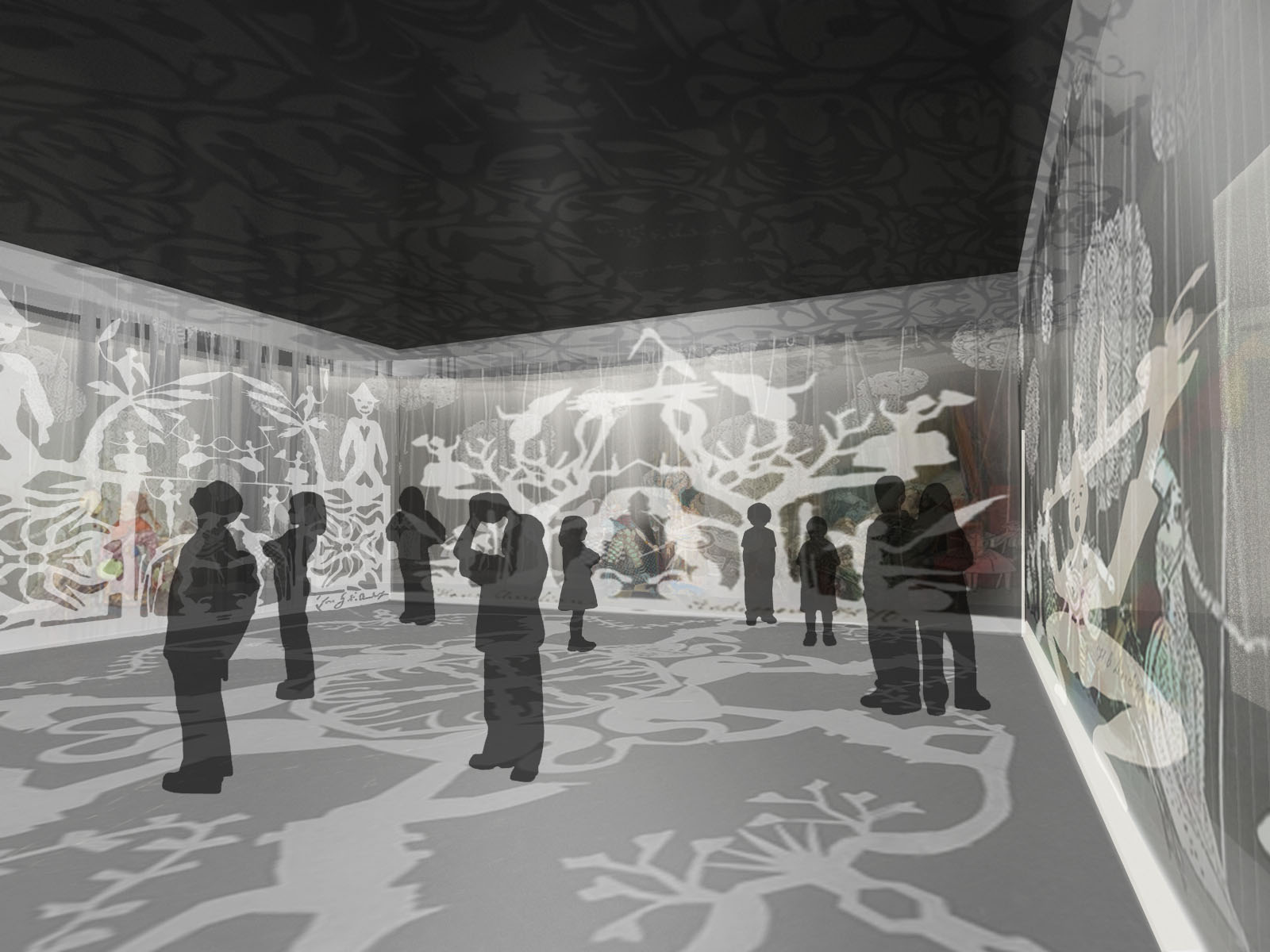 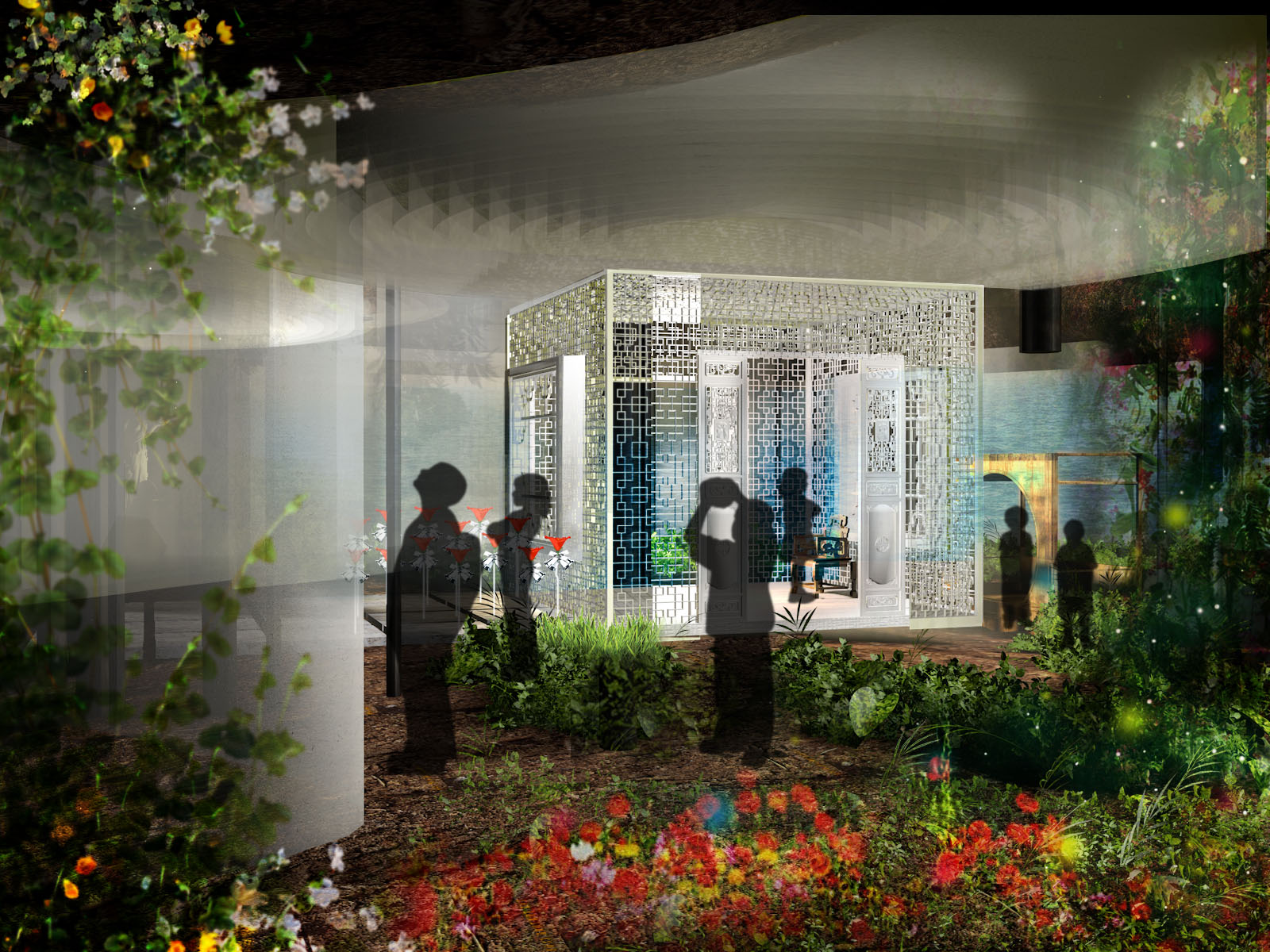 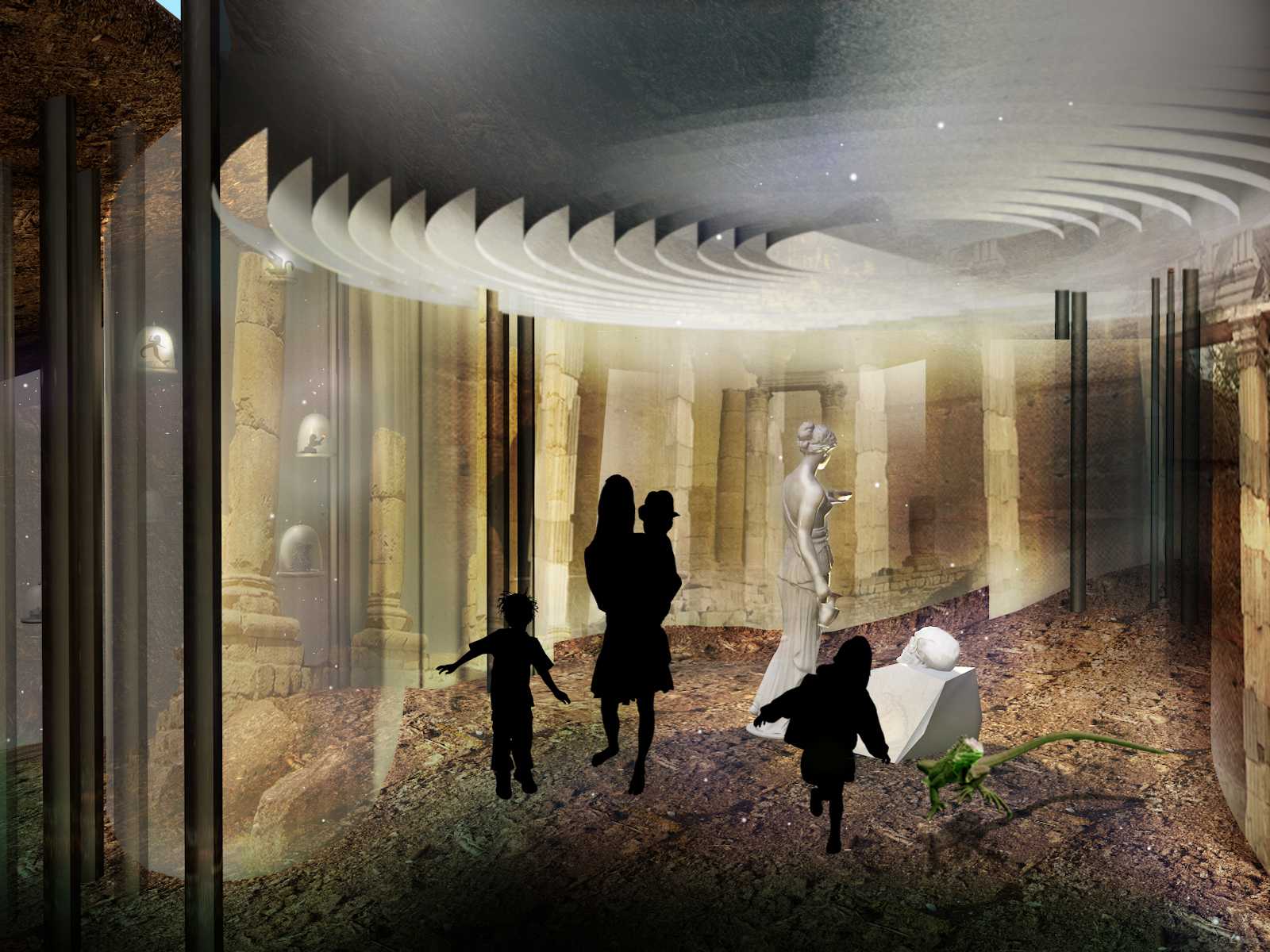 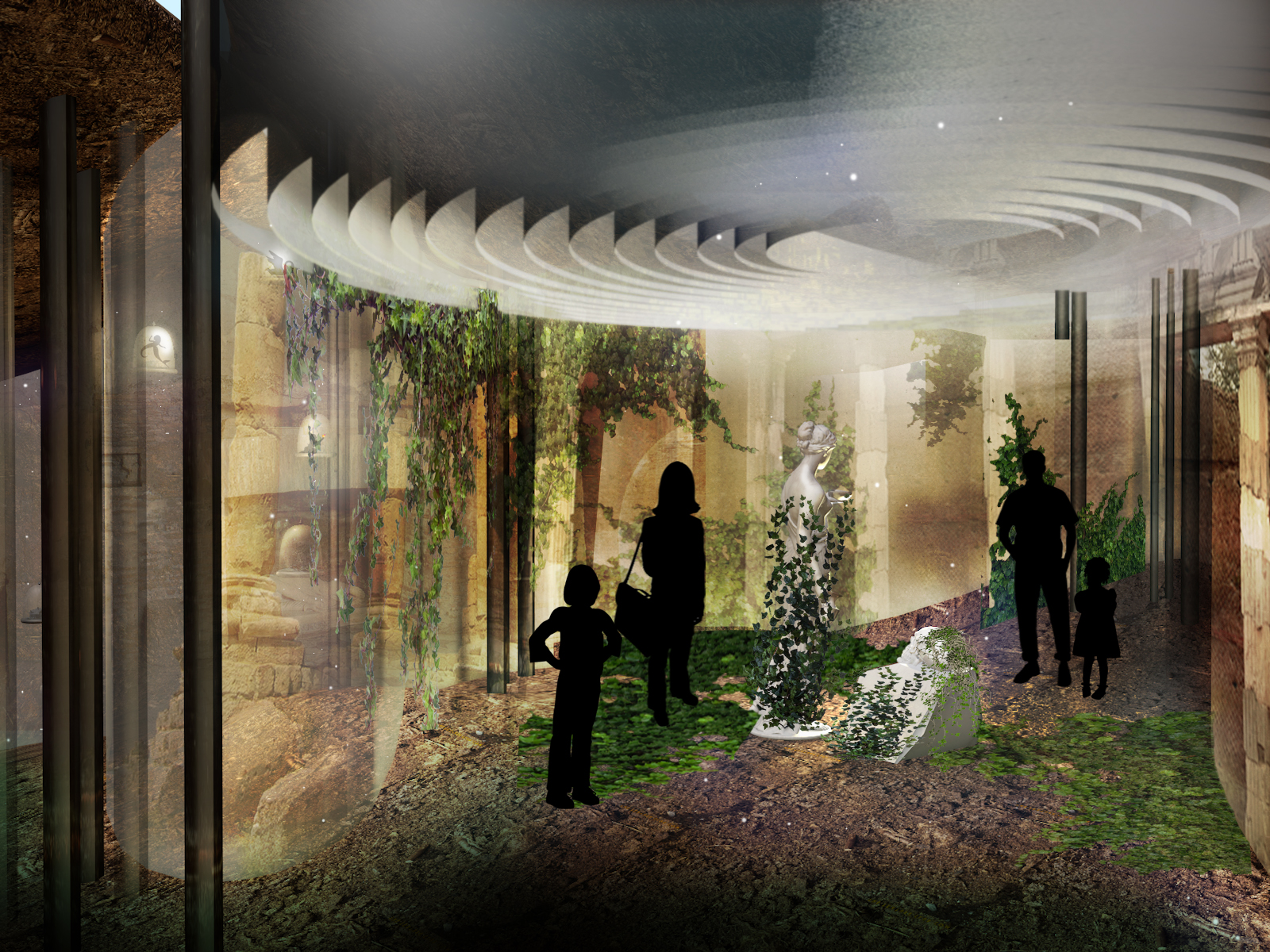 Selfridges opens its largest ever department devoted to underwear