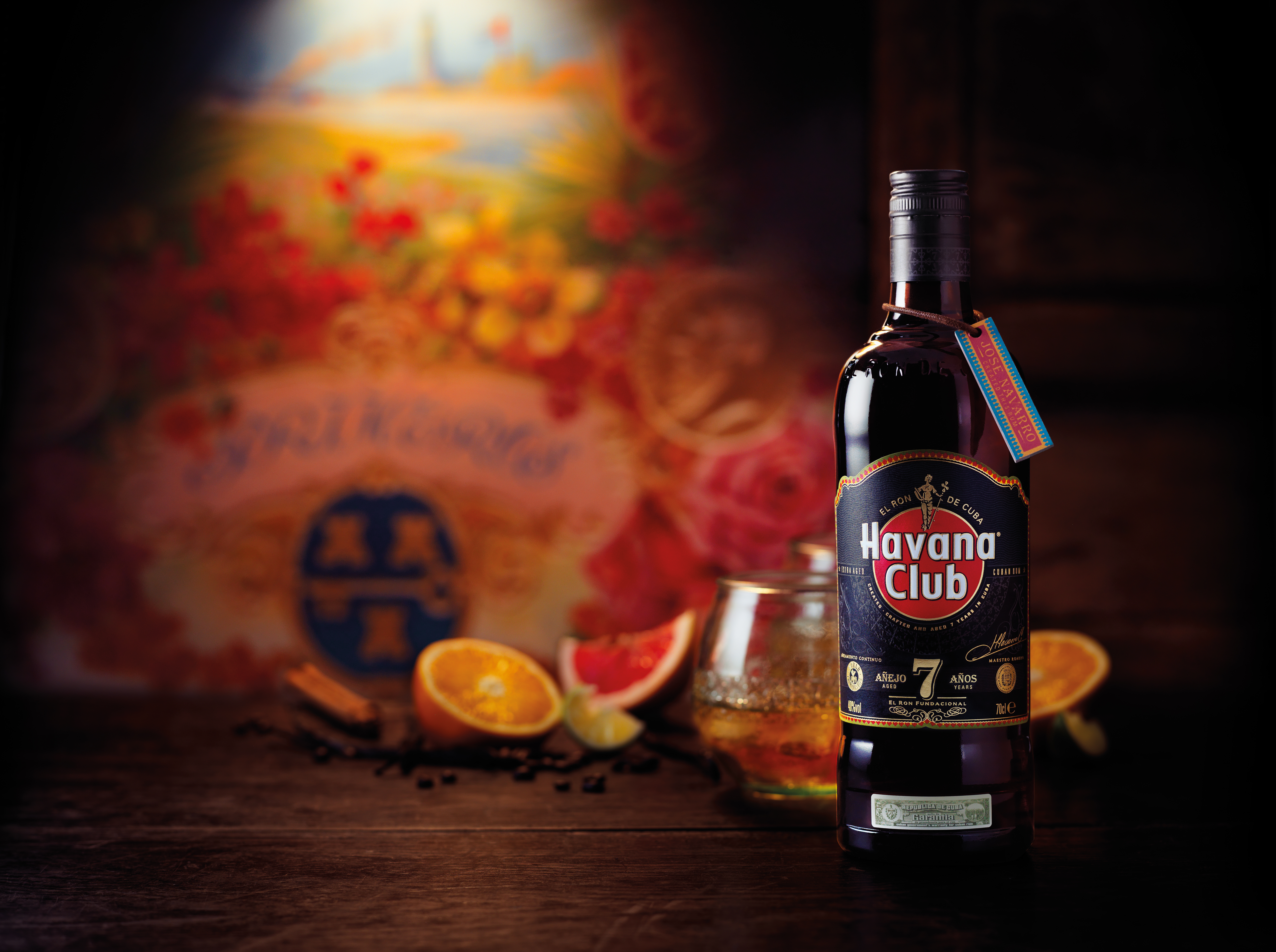 Pearlfisher has worked with Cuban artists to reposition Havana Club rum as a “crafted-by-hand” product designed to appeal to “connoisseurs and first time drinkers”.

A new identity and visual language have been established, which explore hand-crafted elements and Cuba’s “sense of humanity” according to Pearlfisher strategy director Yael Alaton.

Alaton says the project began with “the brand’s heartland spirit; a seven-year aged rum that is not only one of the darkest, richest and most complex blends in the world but a true embodiment of the rich soul and cultural depth of the country.”

Identifying “Exuberant Craft” as the guiding creative vision, Alaton says “we combined the extroverted energy of Cuban people with the artistry inherent in the rum’s production.”

Screen printing and 19th century cigar art were the inspiration for the final designs according to consultancy creative director Sarah Cattle, who says: “A visual language based on black panels screen-printed over vibrantly illustrated Cuban scenes elegantly communicates the depth, mystery and sultry sophistication of the Havana Club 7 experience while allowing the energy and optimism of Havana to shine through beneath text and border cut-outs.”

The structural design of the Havana Club 7 bottle was partly initiated by Maestros del Ron Cubano, (the master of Cuban rum) who asked for the bottle to be considered as much as its contents.

The new bottle has more defined shoulders and a sturdier base to create a more substantial feel according to Pearlfisher.

Neck tags celebrate individuals involved in the production process in an effort to further humanize the brand. 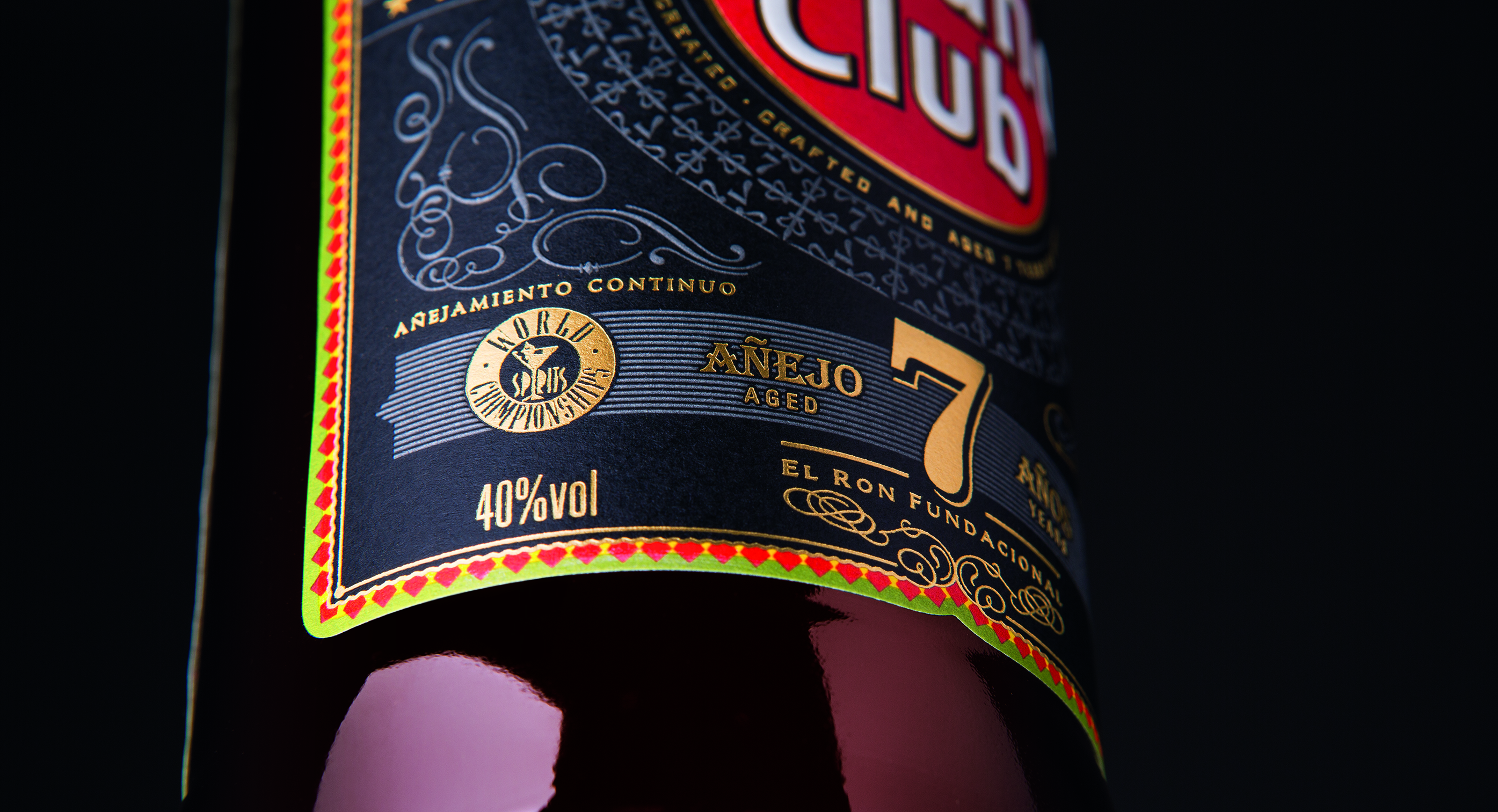 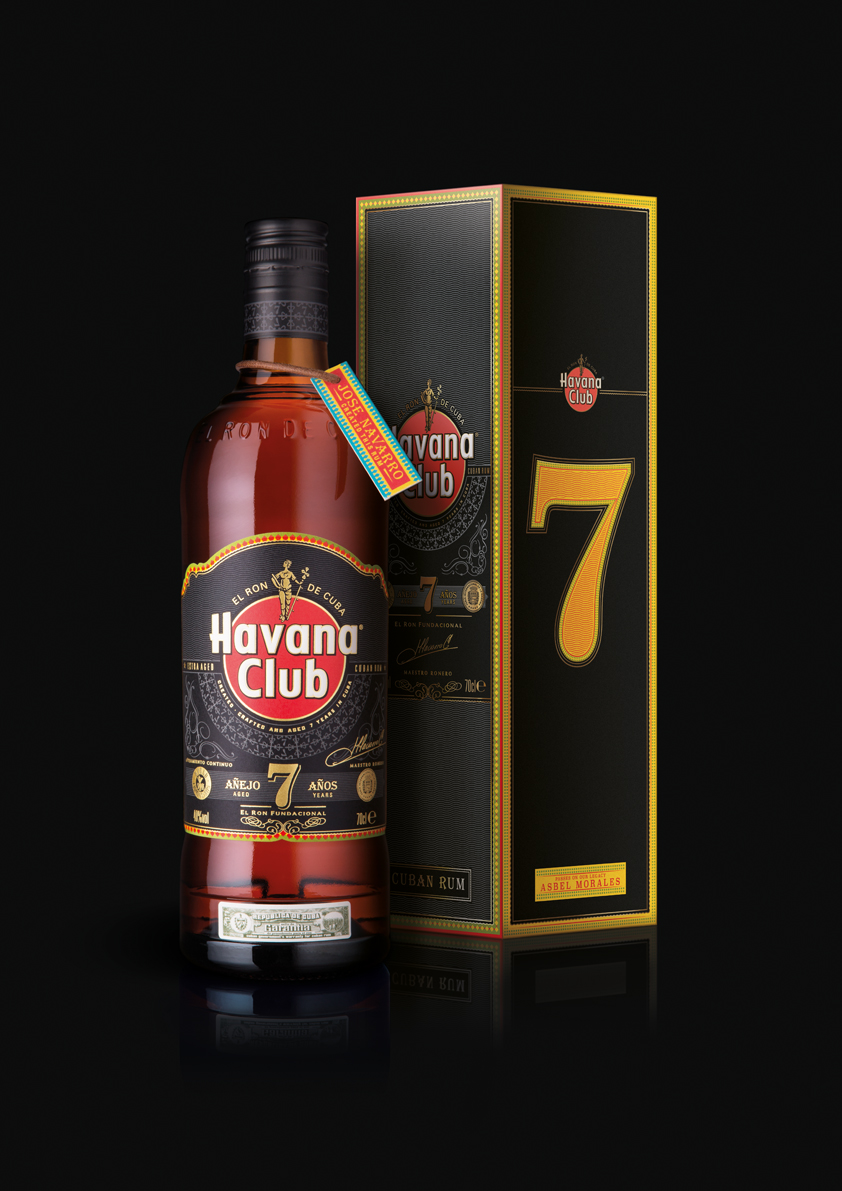 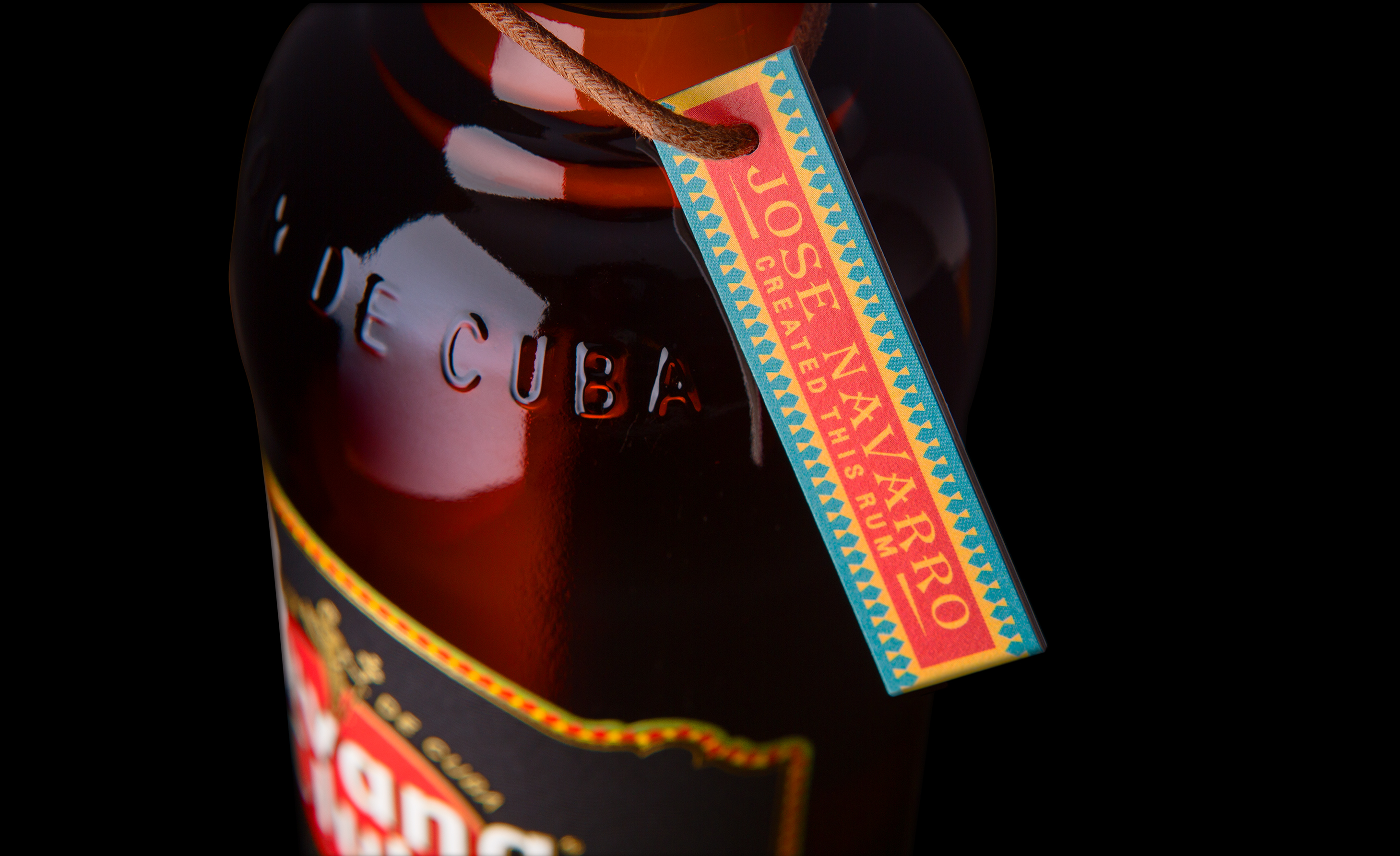 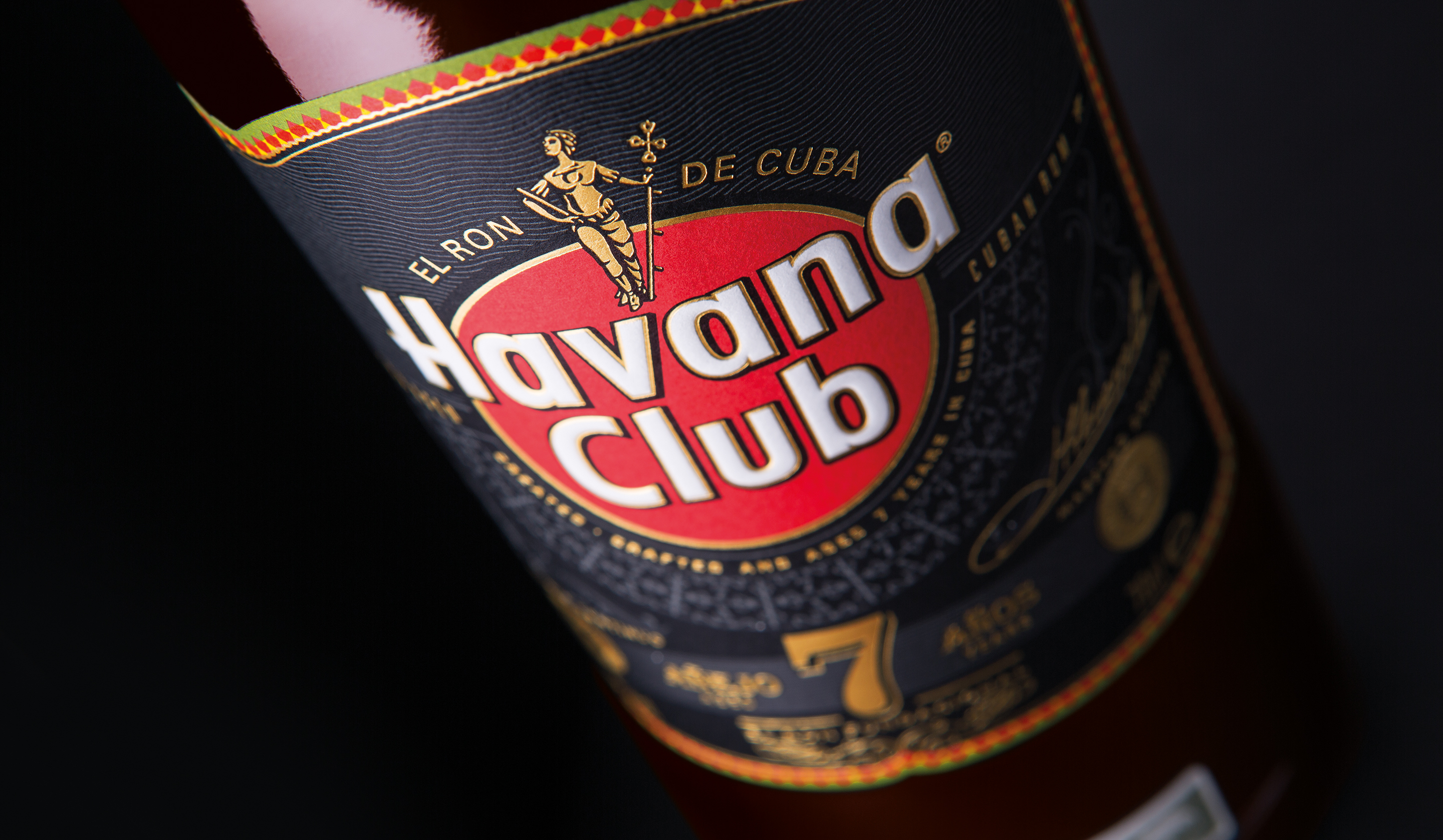