Pentagram has designed the identity for Virgin Money, a new bank from Virgin that seeks to “challenge the UK’s existing banking landscape”.

The project is a collaboration from Pentagram partners Luke Powell, Jody Hudson-Powell and Domenic Lippa. The identity also rolls out across rebranded physical locations. 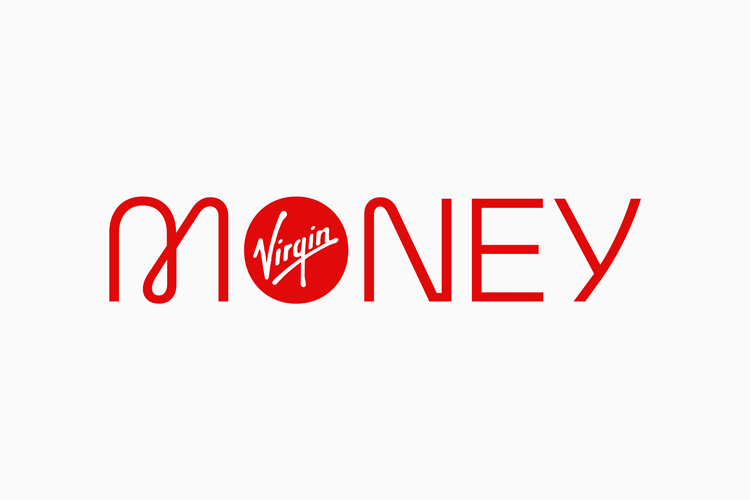 The new identity is a result of Virgin Money’s merger with CYBG plc (comprising Clydesdale Bank, Yorkshire Bank and B products and services), a multi-year acquisition that was finalised in October 2019. 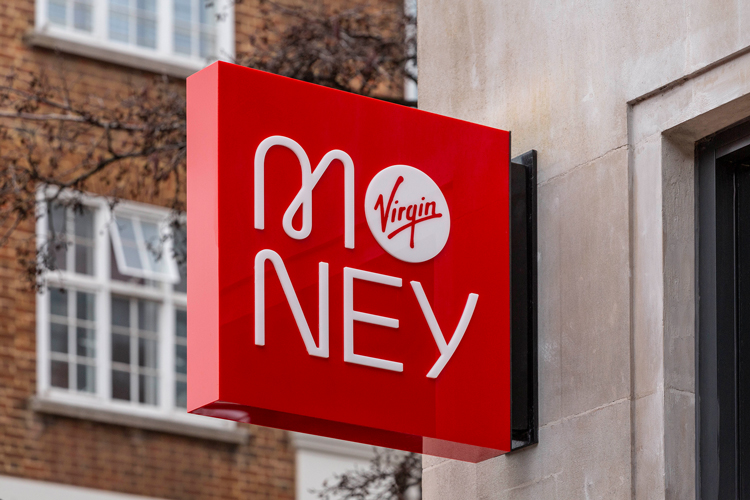 The identity also seeks to “make individuals and businesses feel happier about their money” while standing out from the many “faceless” banks and financial start-ups in the UK, Pentagram says.

The studio has created a mono-linear wordmark, with a distinctive loop in the M. The mark is a balance of “curves and hard angles”, the design team says, while its “subtle humanist details” aim to reflect the brand’s forward-thinking values and its people-centred approach. 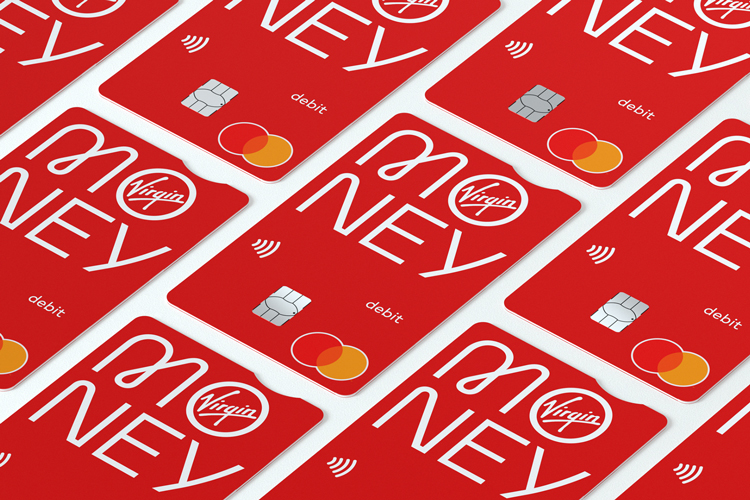 A stacked version of the logo can be used where space is limited, like on physical signage outside shops or on printed materials. It also appears on the bank cards which have been designed vertically.

Inspired by the wordmark, a bespoke typeface has been created: Virgin Money Sans. It has five weights – thin, light, regular, medium and bold – and has been crafted with “optimum legibility across a wide range of sizes and applications”, Pentagram says. 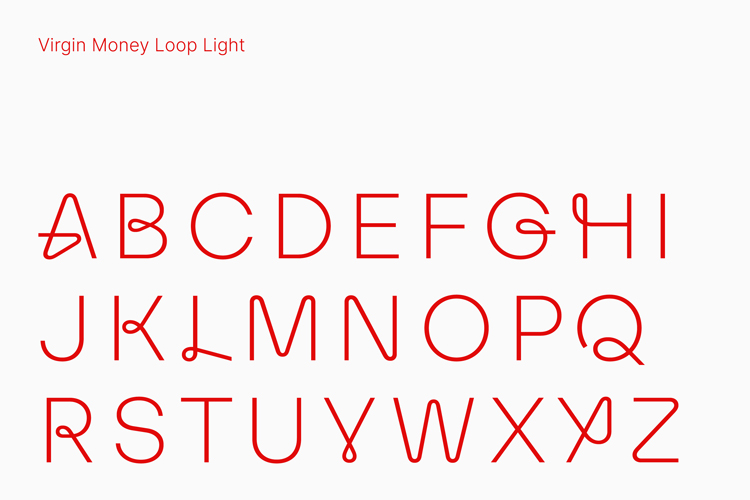 The studio adds: “The overall construction is a balance of geometric curves, nuanced humanist forms, and hard edges and angles.”

A second typeface has also been developed for the identity. Virgin Money Loop is a nod to the recurring brand loop and seeks to create a “sense of movement” for the identity, Pentagram says. 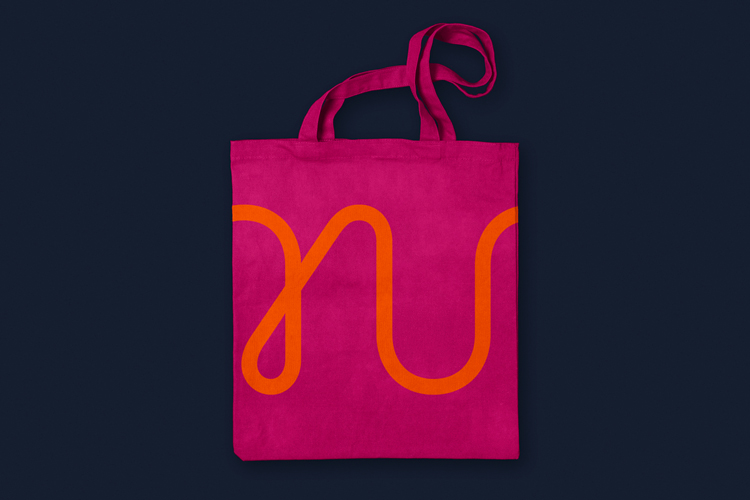 It also can give the “impression that the letter is created from a single line”, which the studio says is useful for when a word or phrase needs a “level of visual personality”. This can be customised further by adjusting the number of looped characters and ligatures.

A set of linear patterns based off the wordmark’s M are used throughout the identity. They can be used as a repeated visual element or overlaid on photography. 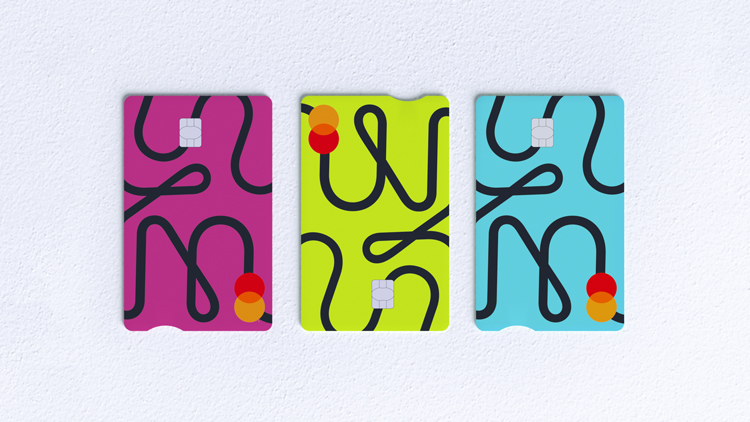 The “instantly recognisable” Virgin red has been used for the identity, while a secondary colour palette has been used to adapt to wider communications, which includes pink and blue tones.

As well as consumers, the brand also caters to business banking services and an adjusted version of the identity can be used for this. There is a reduced use of the Virgin Money Loop typeface, a lighter version of the looping pattern, and an alternative palette of charcoal and lime. 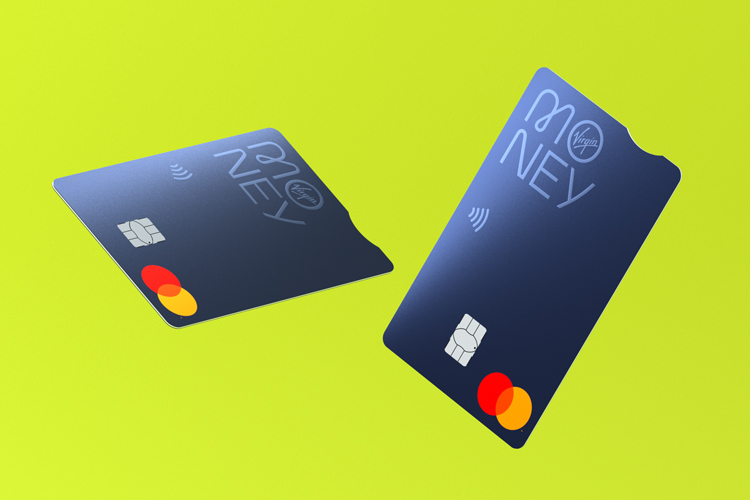 “An energetic and modern feel” 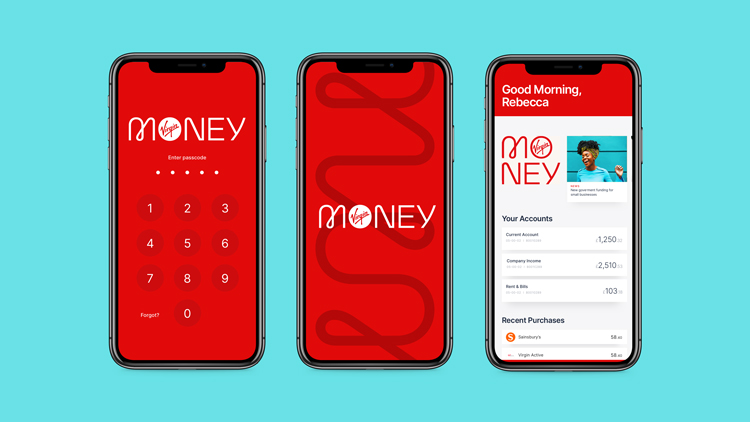 Virgin Money has also updated its app and website offerings and for this Pentagram has designed a new set of icons.

With their loops and geometric curves, these icons align with the other brand assets, according to the studio. 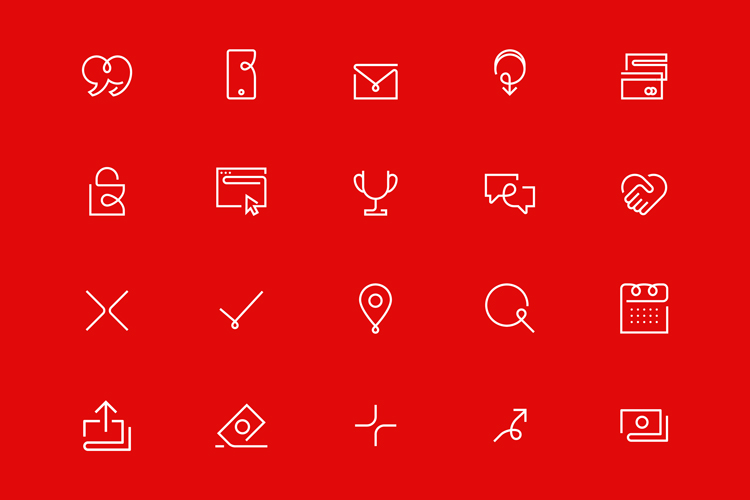 Virgin Money is also rolling out the identity to its new stores, which have been designed by IAM architects. Pentagram says that the “vibrant colour palette and large scale patterns give the spaces an energetic and modern feel”.

The Virgin Money Loop typeface has been used throughout to reinforce a “playful and informal” atmosphere in the locations. 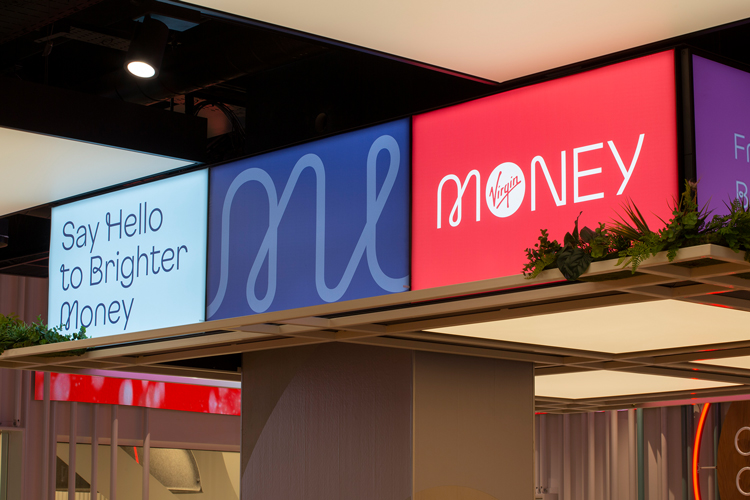