London Fashion Week has been running for over 30 years, and is one of four mammoth women’s clothing trade shows worldwide, alongside New York, Milan and Paris.

One campaign brand for three events

These three events, while aimed at different audiences, all fall under the same brand but until 2017, they have not had unified branding.

In April this year, British Fashion Council commissioned Pentagram partners Luke Powell and Jody Hudson-Powell to design an overarching campaign identity that could be used by all three events.

The branding still features London Fashion Week’s signature bold, all-caps, sans-serif typeface, but it has been adapted with a slash through it, which distorts the letters.

The slash device has been applied to typography and imagery across the three events’ communications, and aims to represent fashion designers’ process of “cutting and slashing” material and making inspiration boards, says Luke Powell.

“It’s a simple idea directly referencing the process designers go through with cutting, and pinning material swatches on boards,” he says. “The premise of the project isn’t a rebrand, as the wordmark and primary typefaces have stayed the same. The slash device is just to give the three events a thread to run through them.”

The campaign branding will change with every season, adds Powell, but will remain “consistent” across the three events to help people understand they are connected and run by the same organisation.

Widen audiences of all three events

The aim is also to remove “silos” that have existed across the three separate events, says Amy Joycey, graphic designer at Pentagram, and widen audiences, encouraging people to attend all three rather than just one.

Powell and Hudson-Powell, alongside their team, were approached to pitch for the project from the British Fashion Council, based on their previous work on fashion and events.

The campaign project took roughly five months to complete, and the team is currently working on the concept for the next season of the show, due to launch in January.

The Pentagram team have been commissioned to work on the London Fashion Week campaign branding for the next two years.

It has now rolled out across online platforms including social media, advertising screens and posters, and festival signage, print collateral, uniforms and merchandise. 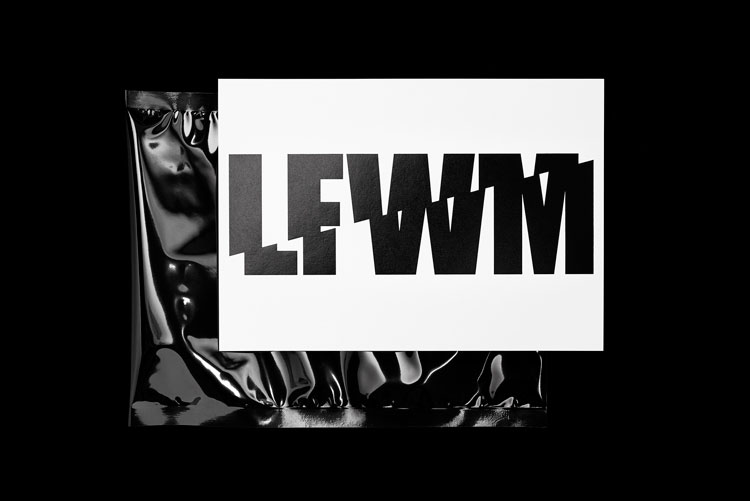 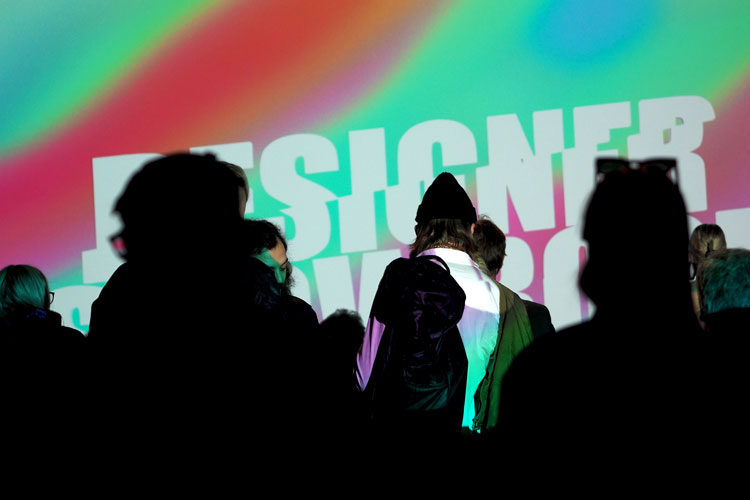 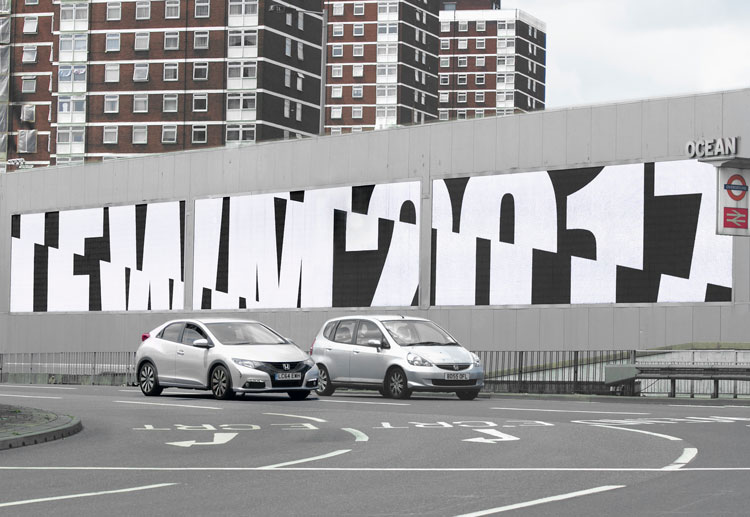 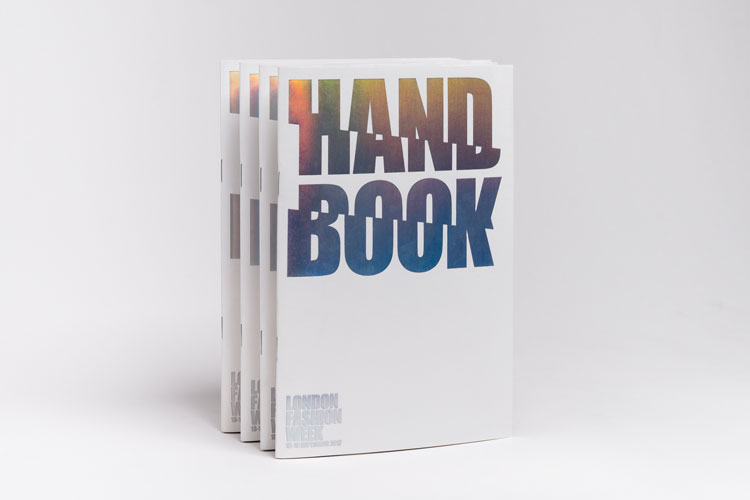 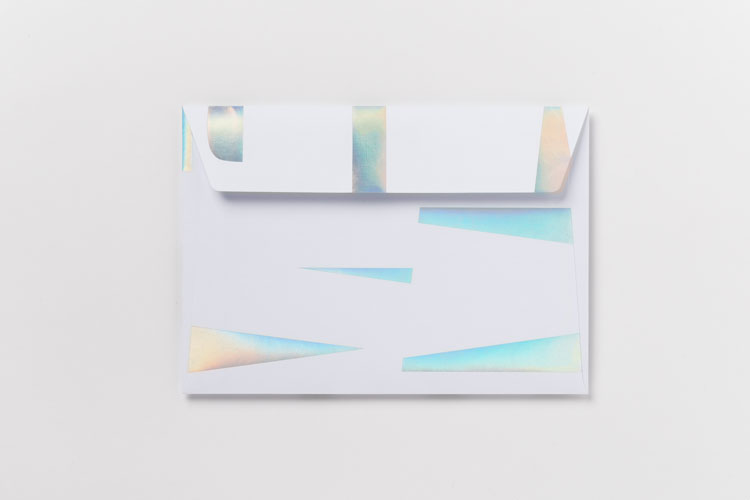 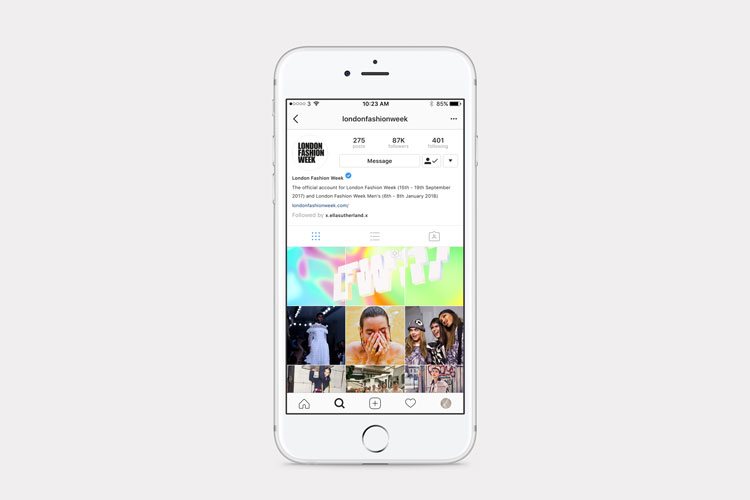 Poster Girls: “Women in graphic design have been criminally neglected”