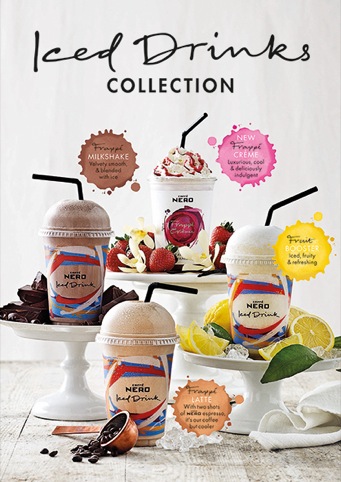 Together Design has created the summer campaign for Caffè Nero. The consultancy created a new cup with vibrant colours and a ‘painterly motif’ in a different colour for each of the three Frappé Crème flavours – Strawberry & Vanilla, Coconut & Chocolate, Banana & Toffee. Together Design has also created in-store point of sale materials, posters and t-shirts focused on the whole iced drinks range. Together Design says, ‘The overall feel is unmistakably summery, with emphasis on the array of ingredients, and clear labeling of the different drink names’. 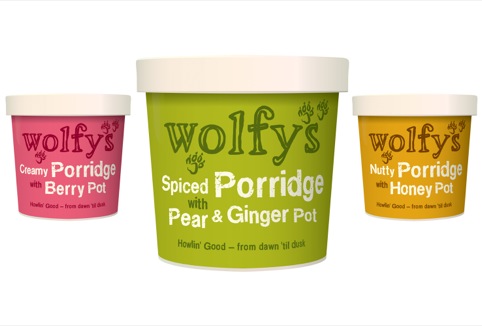 Hills Design has created the branding and packaging for Wolfy’s Porridge Pots. The consultancy says it was briefed to create a look that was ‘quirky and fun’, and used a paw-print illustration to ‘add a bit of intrigue and mystery around the Wolfy character’. The colour palette was chosen to reflect the flavours in the range. The designs will be shown across the packaging for the initial three variants – Berry, Pear & Ginger and Honey – and will later be used across marketing and display materials. 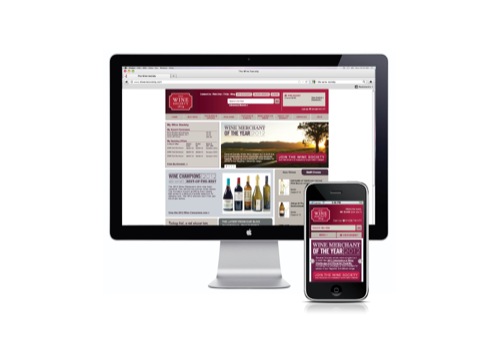 Manchester-based consultancy True North has created a new e-commerce website for The Wine Society. According to the consultancy, the focus for the design of was on UX design and content hierarchy, to enable the user to quickly and easily identify key product and membership information. The new website follows True North’s recent rebranding of The Wine Society. 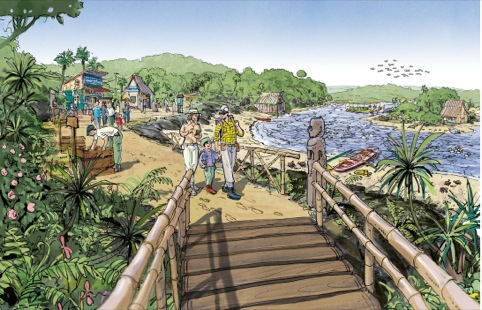 Chester Zoo has appointed Code Computerlove to create the digital and mobile campaign for its Islands project. The venture will see the transformation of an unoccupied section of the zoo’s estate into a collection of South East Asian islands that will house animals including Sumatran tigers, orangutans, Indonesian rhinoceros and exotic birds The consultancy was appointed to the project following a three-way pitch, and will create a blog and communications campaign initially. Subsequent phases will include a suite of immersive cross-platform solutions from interactive maps, mobile apps and games.

Slice Design has created the packaging for Activia Summer Specials yogurts. The packaging uses the Acitiva brand colour and aims to show a ‘warm summery feel’ to differentiate the products from the rest of the range, according to Slice Design. Consultancy creative director Alan Gilbody says, ‘We created a sun drenched, flavour-bursting pack design that built strong taste appeal and showcased these perfect summertime flavours with the use of bold, fresh colours’. 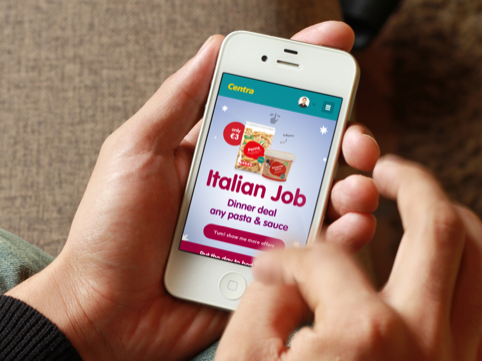 Consultancy RMG has created a new website for Irish retail brand Centra. The site is based on the idea ‘time of day’, and shows users recipes and products relevant to breakfast, lunch, dinner and snack time on both desktop and mobile responsive sites.

Consultancy Four-letter word has created the branding for Mood, an online retail boutique selling children’s furniture, toys and accessories. The brand name is an acronym for ‘Mini Objects Of Desire’, and the designs aim to create ‘a playful sensibility but without applying puerile or stereotypical motifs’, according to Four-letter word. The branding is shown on a range of collateral including stationery, the enewsletter and the website.

Channel 4 Education, consultancy Chunk and animation team The Brothers McLeod have created Zeds – Play Your Dreams, an app game that generates its levels from the users’ sleep patterns. The iOS app aims to help teenagers learn about the effects of sleep by recording sleep patterns, which are then displayed in a graph with explanations of what they mean. This recording is then turned into a game, saved for later, or sent to a friend to try. 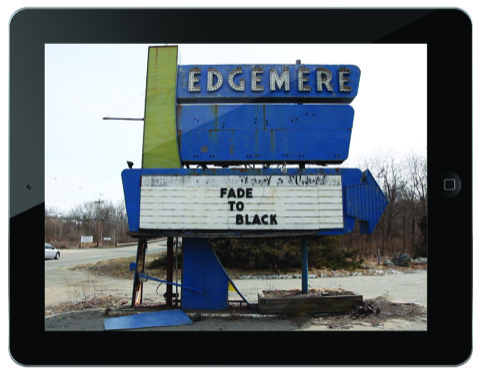 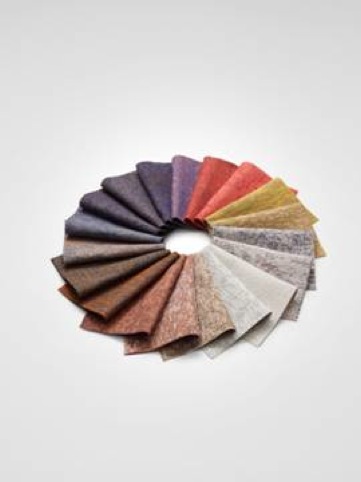 Textile company Kvadrat has launched a new curtain and upholstery collection by Patricia Urquiola. The collection comprises six abstract designs, which Kvadrat says combines ‘randomness’ with ‘a certain order and continuity within the process of textile production.’ The collection debuted at the Milan Furniture Fair with The Revolving Room installation. 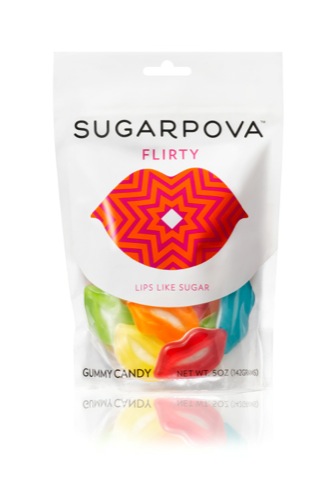 US consultanciesDentsu and Red Antler have created the branding and packaging for Sugarpova, a new range of sweets launched by tennis player Maria Sharapova. The sweets launch in the UK this month in London’s Selfridges, and the designs aim to ‘reflect Maria Sharapova’s bubbly personality’, according to the brand. The 12 different varieties include Cheeky, Chic, Quirky, Sporty, Spooky sour, Smitten sour, Splashy and Flirty sour. 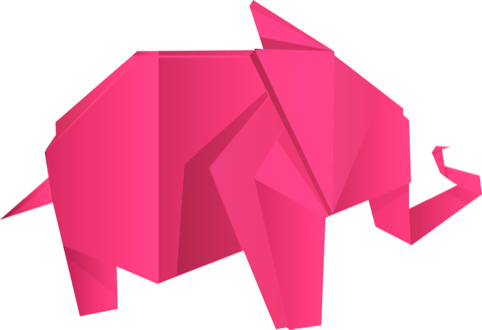 Studio Am has created origami-inspired animal icons for digital science company Projects’ website. Studio Am previously designed the logo for Projects, a product that allows scientists to easily organise data. The origami theme was used in the logo to reflect the idea of ‘making complex things simple’, says Studio Am. The three animal icons represent ‘three central tenets of projects’, according to the consultancy –‘ keep track, save time and get ahead’. 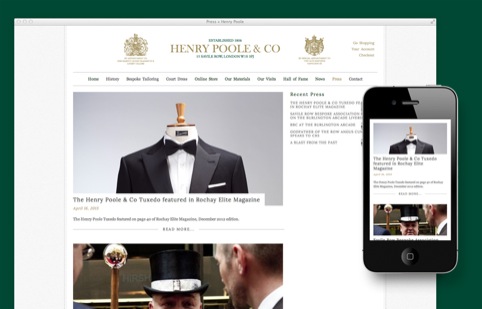 Fiasco Design has designed a new fully-responsive eCommerce site for Savile Row tailors Henry Poole & Co . According to the consultancy, the company wanted to restructure the current site so that it was more easily accessible to customers using mobile devices. Fiasco Design created a new CMS system and redesigned key areas of the site and navigation, retaining most of the former site’s look and feel. 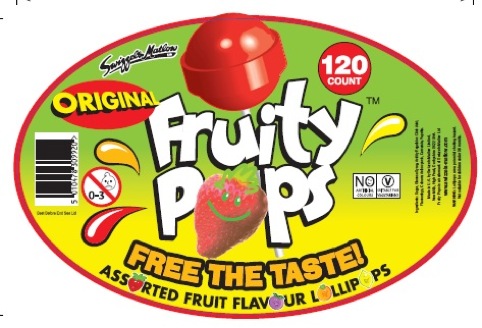 Consultancy The Market Family has been appointed by Swizzels Matlow to redesign Fruity Pops lollipops. The Market Family was briefed to create ‘a fresh new vibrant and contemporary look’, says the consultancy, and the designs will be shown on new packaging and tub designs. 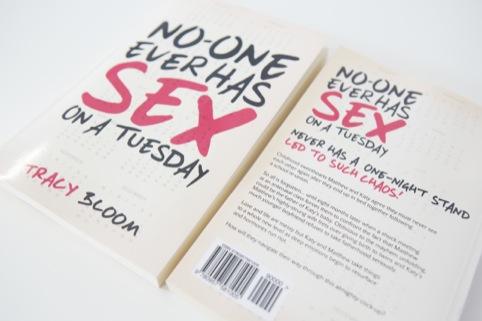 The One Off has designed the book cover for Tracey Bloom’s debut book No one ever has sex on a Tuesday. The designs aim to appeal to female consumers and retailers, according to The One Off, and use hand typography and a strong highlight colour.

Exeter-based consultancy AB… has designed a new website for cook, author and broadcaster Valentine Warner. AB… says it was appointed to ‘bring to life Valentine’s passion for seasonal cooking within the online environment’. The site features recipes, images and seasonal cooking information, as well as user-generated content. There is also an online shop, supported by the Kitchen Beets section, which allows visitors to listen to the same music that Warner is playing in his kitchen.

TheFrameworks has created The Lonely Dodo animation for charity Durrell Wildlife Conservation Trust. The film is the product of a collaboration with animation studio Aardman, and features vocals from Stephen Fry and impressionist Alistair McGowan. It follows the plight of the last remaining dodo, voiced by McGowan, as he fruitlessly searches for others of his kind.

The Partners has appointed Nick Clark to the role of creative director for its New York office. Clark has worked for The Partners in London for the past sixteen years, working on projects for brands including Ford, the London Symphony Orchestra and Hilton. Clark says, ‘There is a different appreciation for brands in the US, and whilst the environment may be tough, I¹m looking forward to further establishing The Partners as one of the most creative branding consultancies in the world and showing how creativity can help to establish, grow and redefine brands.’

Consultancy BOS: Design is to open a new office in Leeds next month. The office will be headed up by client director Ali Daly. The consultancy, which has been running for 34 years, currently has one office in Cheltenham. BOS: Design managing director Guy Douglass says, ‘The timing is perfect for us. Our relationships with clients in that part of the country are going from strength to strength and in Ali Daly, who will be moving to Leeds to head up the new office, we have a highly motivated team member who we know will make a success of it.’

Consultancies Dowling Duncan and Mucho have merged, taking the name Mucho to reflect its ‘ambitious’ nature, according to the consultancy. Mucho has offices in Barcelona, Berlin, London, Newark (UK), New York and San Francisco.