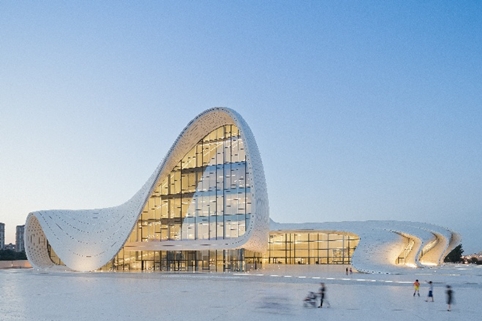 1. The Design Museum’s Designs of the Year winners have been announced, including a fuel-efficient car and outline paintings of drones. 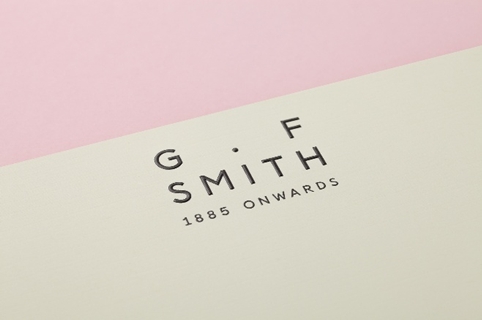 2. Made Thought has created a new identity for paper company G.F Smith. 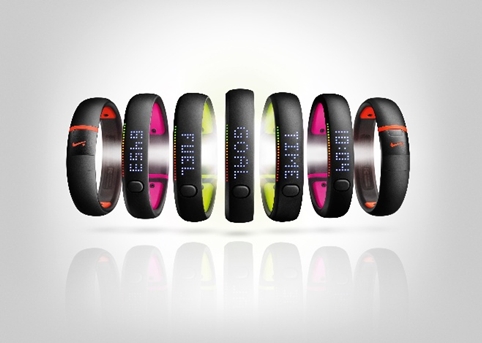 3. Nike’s rumoured move away from wearable technology and its FuelBand device would be ‘a smart move’, say commentators.

Need> RT @JessicaKRoy: a desk with hiding spots so your cat won’t annoy you while you work: http://t.co/Vc49Svz9Xa pic.twitter.com/sWpv1wOpcD

It’s heartwarming to visit Stratford and see that, centuries after his death, Shakespeare’s legacy lives on. pic.twitter.com/FwdWyMyktq

CANNOT UNSEE: the Brazil 2014 logo has been criticised for “looking like a facepalm” pic.twitter.com/9BjXegCyew

‘I had spelt my own name wrong. In big capital letters. In the middle of my wedding invitation.’ Brandhouse’s Bronwen Edwards is among designers who come clean about their biggest mistakes for us. 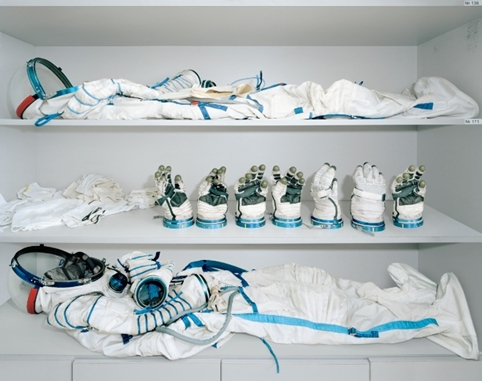 There are some amazing images of Space ephemera in photographer Edgar Martins’s new show The Rehearsal of Space & The Poetic Impossibility to Manage the Infinite. 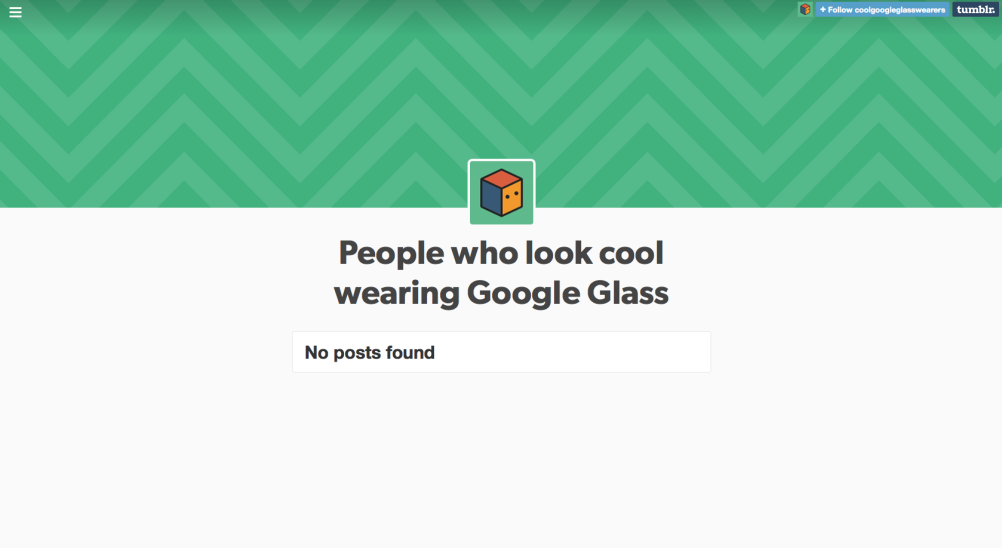 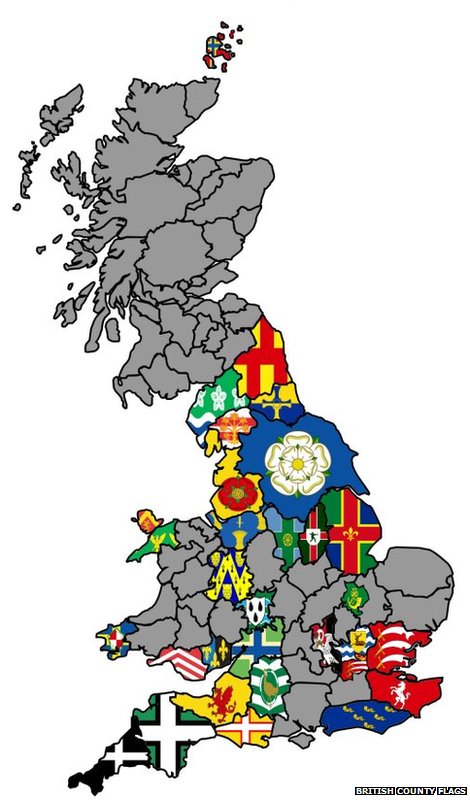 The BBC takes a look at the revival of regional identities. It says six new flag designs were registered in the last year.

The Telegraph pays tribute to the Nintendo Game Boy, which turns 25 this year.

And the Daily Mail has a round-up of the best-designed public toilets around the world.

Dropping FuelBand would be ‘a smart move’ for Nike

What would you put in a pavilion to demonstrate UK creativity?