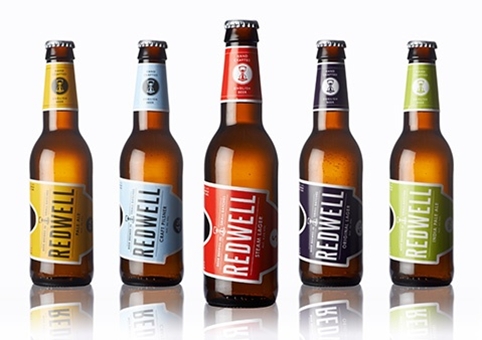 1. Norwich brewery Redwell, which was branded by students at Norwich University of the Arts, found itself in the middle of a copyright dispute after Red Bull said the company name was too similar to its own and potentially confusing. Redwell says it has agreed with Red Bull that it can continue to use the name , as long as it doesn’t produce an energy drink. 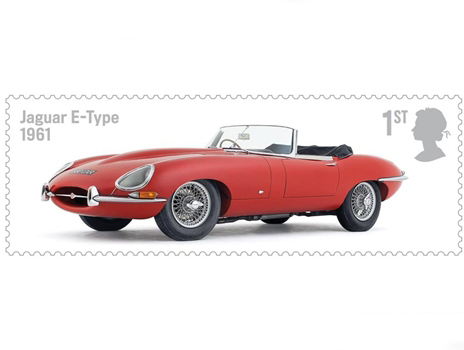 2. Why Not Associates, Robert Maude and Sarah Davies worked on the British Auto Legends stamps for Royal Mail. They had to track down mint-condition classic cars to photograph for the stamps… 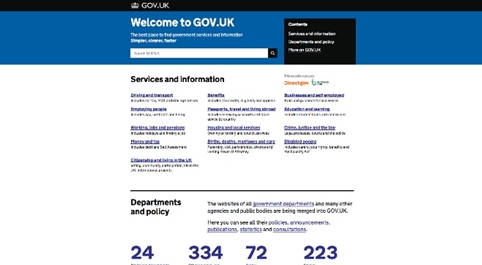 3. Mike Reed of Reed Words looks at how writing for design has developed in the past ten years . Reed says it has been transformed from neglected afterthought to a key part of creative strategy in projects such as Gov.uk, which won a D&AD Black Pencil for its copy.

My shoulders have sunk about 50 inches from being up by my ears to half way down my back!..So pleased that common sense prevailed @redbullUK 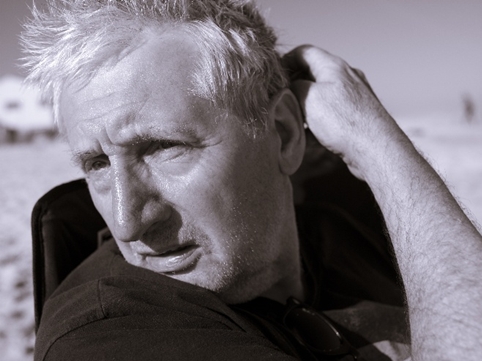 ‘I had a dream about Peter Gabriel in a House of Wax. There was a fire and, because of the heat, he had a dripping face. All he said was: “I don’t mind being in your dreams so long as you’re not in mine”.’  The late Storm Thorgerson on his working process. 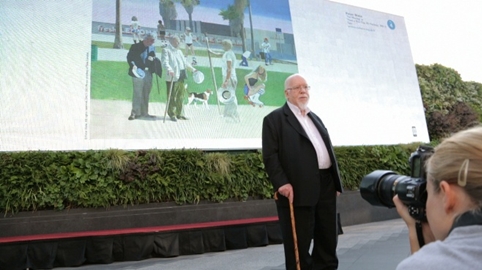 Sir Peter Blake launches the ambitious Art Everywhere project, which will see British artworks displayed on 22 000 poster and advertising sites around the country.

It’s a zoomable version of John B. Sparks’s incredible 1931 Histomap. The entire history of the world in a single graphic.

The Guardian takes a look at a proposal to redesign the New York Subway map in a circular fashion, by Dr Max Roberts.

The BBC reports on the dedication of Japanese architect Shigeru Ban’s cardboard cathedral in Christchurch, New Zealand. The previous cathedral was damaged in a 2011 earthquake.