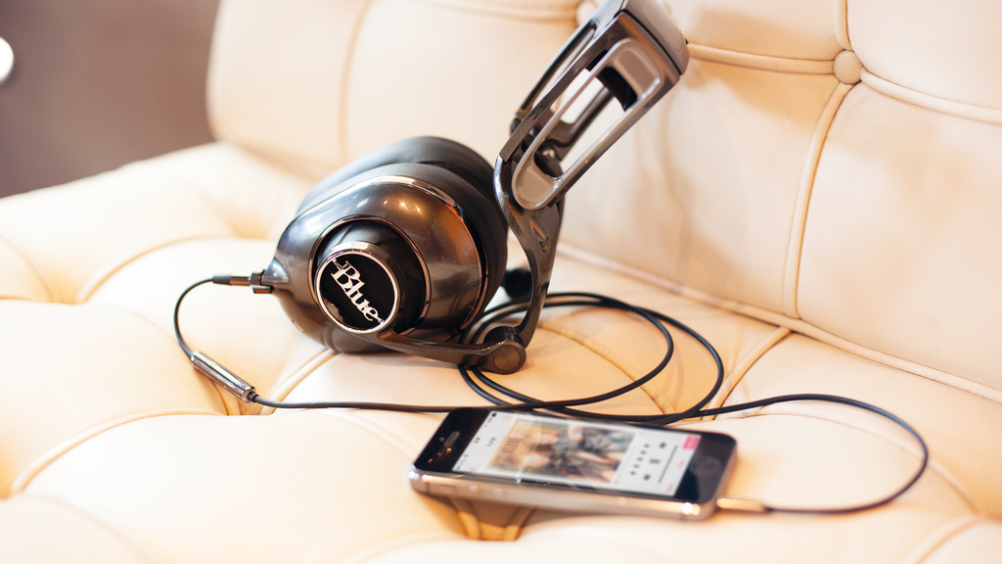 The Mo-Fi headphones were designed with Andy Logan at US-based consultancy AWOL company, who says the project aimed to ‘reinvent the headphones from the ears up’.

The headphones feature a built-in audiophile amplifier that Blue says offers six times more power than typical mobile devices. It also features a new, multi-jointed headband and earcup design which it says is ‘a complete departure from traditional headphone design’.

The Mo-Fi project took more than two-and-a-half years to develop, although the company says it has been researching the headphones marketplace since 2009.

John Maier, chief executive of Blue, says, ‘Blue is the last major microphone brand not making headphones so we’ve been watching the space closely for many years.’ 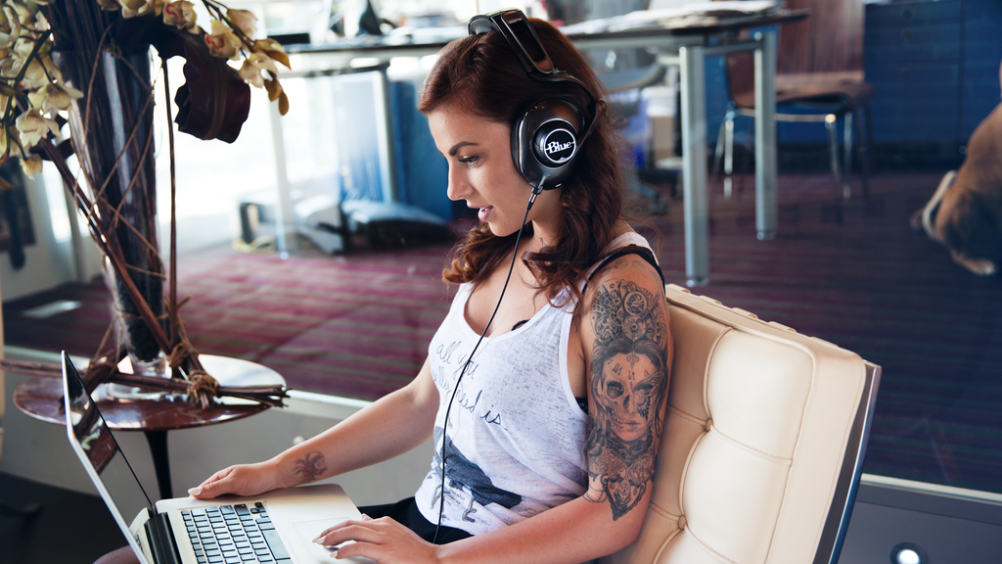 Maier adds, ‘In order to make a splash in this crowded market, difference is obviously key. In the case of Mo-Fi, form absolutely followed function, and we found ourselves creating a product that not only sounded different, but looked very different as a necessity of the performance we were seeking.’

Maier says the design challenge in the Mo-Fi project was in ‘merging two disparate technologies (headphones and amplifiers)’ and ‘rethinking the fundamentals of headphone design – all without sacrificing audio performance’.

Andy Logan of AWOL Company says, ‘Blue makes precision-crafted acoustic instruments, not toys. We wanted to approach the design challenge as if we were designing a precision instrument… that happened to sit on your head.’

Logan says the headphone design is inspired by ‘the smooth and controlled mechanisms found in Formula One racing suspensions’. He adds, ‘We tested a lot of other headphones. From a perceived quality perspective, most fall short: rattley, imprecise, noisy, feeling cheap and toy-like.’ 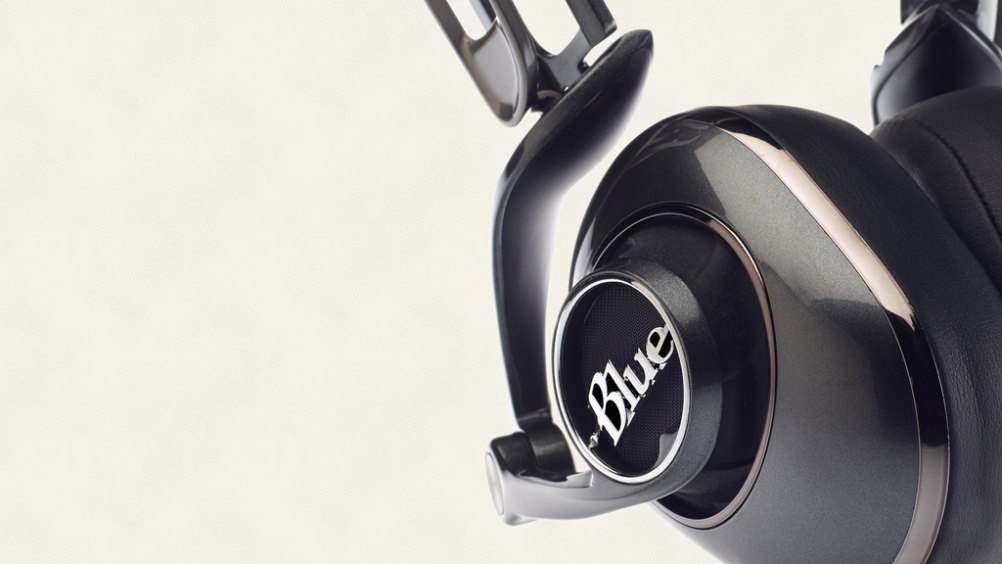 Mitch Witten, VP of product at Blue, says there were ‘many challenges’ around incorporating an audiophile amplifier into the headphones – including producing something that could play sound from different sources and that wouldn’t provide noise or interference.

Witten says, ‘The amplifier and battery combination had to work with the headphone’s industrial design without upsetting the fit and weight balance of the headphone.’

He adds, ‘Even after the layout was functionally complete, we had to make numerous tweaks and redesigns to the amplifier board… even designing the circuit board to mimic the general exterior silhouette of the earcup.’

Blue undertook a period of ‘heavy’ internal user-testing for the headphones, according to chief technology officer Brian Biggott. He says the company produced ‘hundreds’ of simplified concepts before creating more than ten fully-functioning concept prototypes.

Biggott says, ‘As we progressed towards production we went through many “sample builds”, producing small batches of headphones with subtle variations in construction and then testing them among our engineering team – which contains a range of head sizes and preferences.’