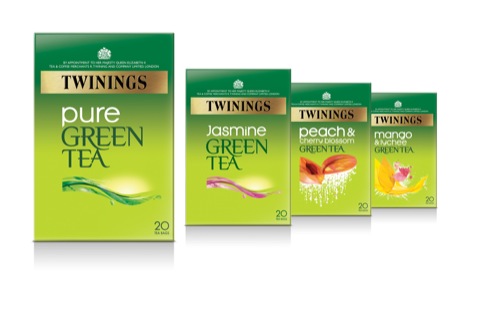 The consultancy says the work, which is rolling out across four products takes inspiration from the Far East.

BrandOpus is Twinings’ sole design partner, working with the tea company on an international basis to redesign their Earl Grey, speciality tea and floral tea ranges.

This project was started in March 2011 and took just under a year to complete.

Paul Taylor, BrandOpus’Creative Director says, ‘It was great to be challenged to make such significant changes. Originally the different Twinings ranges didn’t stand out.

‘We wanted to move way from the more generic approach to design. The brand is seen as quite traditional and we wanted to move it on a bit while elevating the product to default choice.’