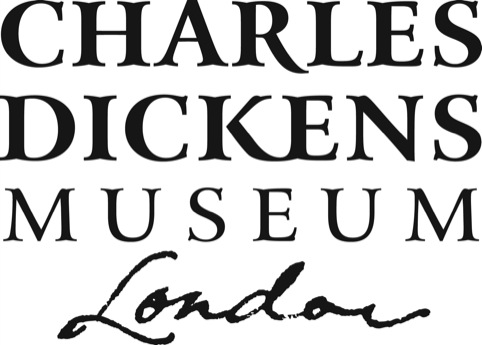 The work comes in the bicentenary year of Dickens’ birth. Dickens’s bicentenary is being marked tomorrow (7 February).

The Museum is at 48 Doughty Street in Holborn. It was Dickens’ family home and the house in which he wrote Oliver Twist and the Pickwick Papers.

The house has been operating as a museum since 1925 and is set to expand into the neighbouring building, which will double the amount of visitor space.

Cog director Michael Smith says, ‘It is very much a house museum, preserved and refurbished in the style that Dickens would have known.

‘Our task was to be sensitive to that history while helping the museum in its transition from a dusty Victorian relic into an exemplary museum of the 21st century.’ 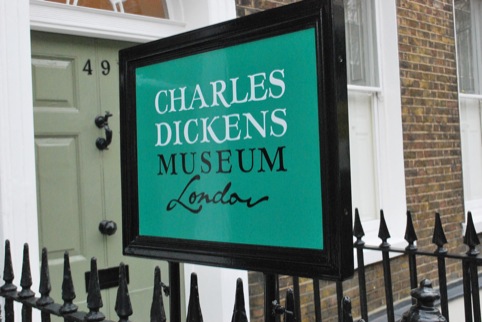 The new identity uses a print-like treatment and also uses a scan of Dickens’ own handwriting to include the London location.

Cog has also used colours and patters from the rooms in the museum.

The identity is being used on a hand-painted sign outside the museum, as well as on a website, also developed by Cog, a leaflet and anniversary invitations.

The museum is set to close on 10 April while it implements a full refurbishment, with work by architect Purcell Miller Tritton and exhibition design consultancy PLB.

The work will see an expansion into a next-door building, a refurbishment of exhibition spaces and the introduction of a visitor and learning centre.

The museum says, ‘At the heart of the project is the museum’s expansion and redisplay of rooms at 48 Doughty Street, returning them to their traditional Victorian-era appearance.

‘Once visitors enter the museum, they will feel as if Dickens just left the building and might return at any moment.’

The refurbished museum will open in December.

Design Junction brings the Tramshed under its wing

It Is As It Was – Glasgow exhibition