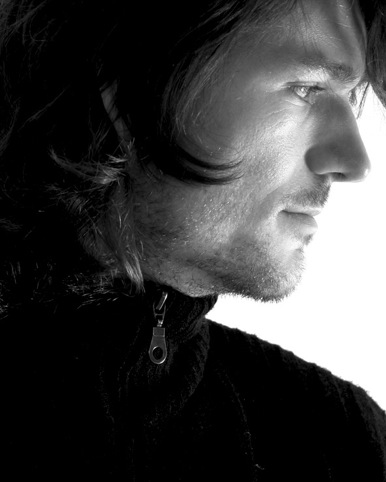 Cure Studio currently consists of Hurst and designer Oschon Wespi-Tschopp, as well as five permanent freelance web developers, designers and strategists. Wespi-Tschopp is currently interviewing for new roles; while two of the web-developers will take on a lot of the ongoing maintenance of current Cure Studio web clients, according to Hurst.

The new role will see Hurst working to expand Figtree’s digital offer, working with clients such as architect Arup.

‘The thing that really attracted me to Figtree is the client base is so rooted in new and exciting ideas,’ says Hurst.

‘For the last eight or nine years I’ve worked entirely in the cultural sector – it’s all very ephemeral and beautiful and I’ve enjoyed every second of it but I like the permanence of [Figtree projects] and the tangible benefits it has. I’ll be working to develop how that benefit translates to online and digital applications and how it is translated directly into conversations at the beginning of a big branding project.’

Hurst has previously worked with Figtree managing director Nick Couch on projects such as the Open Studio Club , and the consultancy began conversations about Hurst’s appointment in November last year.

Couch says, ‘He’ll be the first to join the team looking at how Figtree is going in a new digital direction. We’re always on the lookout for really broad, creative thinkers – he’s got a really inquisitive, creative mind so he’ll be a great addition on that front, but also bringing his digital background.’

He adds, ‘I think he wanted to work a bit more with bigger clients and at the core of the business. I think he was quite attracted to the Figtree approach and will play a part in shaping it.’

Cure Studio will be filed as a dormant company running as sole trader when it closes on 10 February, after which its website will be showcasing ‘personal projects, experiments and play.’ Hurst’s illustration agency Higginson Hurst , co-founded with Kate Higginson will continue to operate, as will the Cure Studio Type Foundry.

Hurst will begin his role at Figtree on 13 February.