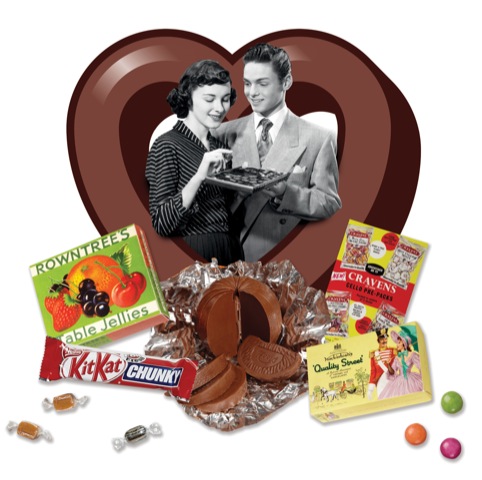 The consultancy was appointed to work on the £2 million visitor attraction by cultural attractions operator Continuum following a creative pitch, and has designed the exhibitions spaces, café and retail area.

Chocolate – York’s Sweet story, will explain the history of confectionary in the area, which boasts manufacturers including Rowntree’s, Craven’s and Terry’s.

The 650m2 attraction will cover three storeys of a building situated at the end of the city’s Medieval Shambles, opening onto the pedestrianised King’s Square Area. Met Studio is also creating all exhibition graphics.

Lloyd Hicks, Met Studio design director says, ‘Our central premise was the idea of chocolate alchemy and the ingredients and processes that go into the art of chocolate-making.  Visually, a massive sculpted ribbon, based on the look of melted chocolate, will thread throughout one whole floor, creating structure in the space.’

The ribbon will host interactives, objects and graphics that tell various stories of chocolate’s history, such as recipes and successes including the Kit Kat.

The exhibition will also cover packaging and advertising, as well as showing archive material such as World War One Christmas tins and the tin of Rowntree’s chocolate found alongside the body of Scott of the Antarctic.

Hicks says, ‘Large bubbles, inspired by melting chocolate, will be used to tell the story of chocolate as visitors go through this floor, together with trained cast members as “confectioners”, telling visitors about the art of chocolate-making and teaching them how chocolate should be savoured, rather than gulped down.’

Voxpop – What is your favourite book cover design?

Rip it up and start again